A Quick Guide to Life in the Landis Lakes Subdivision

Landis Lakes in Louisville, Kentucky is quickly becoming one of the city's most sought after, high scale neighborhoods. The neighborhood's developers and designers wanted to adhere to new building standards for new land developments that include a mix of home styles and prices, in order to create blended socio-economic communities. These guidelines make for shorter commuting distances for people who work in and around the downtown core, and provide the residents better access to churches, schools, and shopping. Here is some more information about the Landis Lakes Subdivision in Louisville.

The most used and most central of Landis Lakes’ resources is the large community clubhouse located in the heart of the community, which residents can rent for events or visit regularly to use the vast building's other amenities. The clubhouse boasts a gym, a gathering room that can be rented out, and a well-maintained swimming pool. The community is able to offer their residents these amenities because of community homeowner fees collected by the HOA. In terms of more natural resources, the area wouldn't be called Landis Lakes without being host to a number of ponds, rivers, and small lakes, many of which are visible from your backyard if you're a Landis Lakes homeowner.

This established Louisville community is located between English Station Road and Beckley Station Road in the east end of Louisville. It is adjacent to the Lake Forest community off Shelbyville Road. The neighborhood is located just seconds away from the Gene Snyder Expressway, which keeps residents connected to all of the new developments springing up in the area, and a the wealth of amenities such as schools, shopping centers, and fine dining options. The Transit Authority of River City (TARC) serves as the public transportation option for Louisville and the surrounding area.

Because Landis Lakes is a new suburb, there are little options in the neighborhood proper for elementary or secondary schools. However, due to the area's proximity to adjoining neighborhoods, and to Louisville proper, families in Landis Lakes have access to any educational opportunity that Louisville has to offer.

There is no available census information regarding the exact demographics of Landis Lakes residents. However, homes in Landis Lakes usually cost between $400,000 and $600,000, and these large homes vary in size between 3000 and 5000 square feet, suggesting a relatively wealthy population. Retirees and young (and relatively wealthy) families frequent the neighborhood, according to various real estate sites, because the property taxes are lower than they would be in the city. The neighborhood boasts approximately 1,200 residents.

The Landis Lakes Holiday Party is the big annual holiday celebration, but because the community is so small and tightly knit the event is usually held at someone's home. Fourth of July celebrations draw the city's largest crowds to the center of the city for a celebration every summer, and religious observances of various faiths are routinely celebrated.

If you're looking to buy a large home in a welcoming and inclusive neighborhood where you're encouraged to support and to work with your community, you might want to consider looking at buying a home in, or even just visiting, Landis Lakes in Louisville, Kentucky. 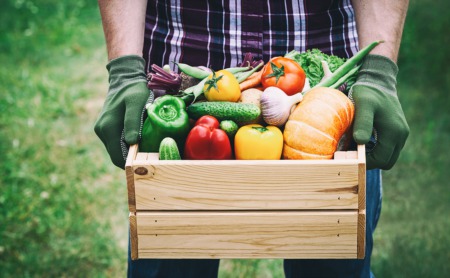 Shop at the Farmer's Market This September 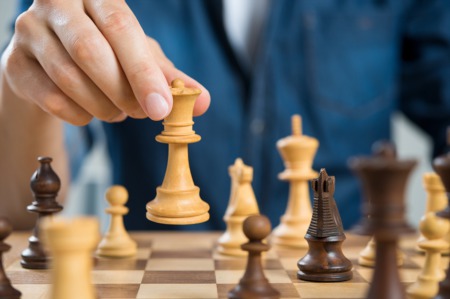 Are you a gamer at heart? Lots of people today play games on their phone or on a console, watching digital images and action on a screen. But once, ...Read More

Have a Zelda Themed Adventure July 20

You don't have to admit it to anyone else but secretly, you've imagined what it would be like to be Link, the hero of the Zelda adventures. This ...Read More