Dracula won’t be in Transylvania on September 14, because you can find him at Actors Theatre of Louisville. The world’s most famous vampire will chill and frighten audiences on one of the city’s most popular stages this fall.

The play is adapted from Bram Stoker’s “Dracula,” the original book that started the vampire craze and launched a legendary character. The show is coming to Louisville just in time for Halloween. There’s no better way to get yourself in the mood for thrills and chills than to see Dracula live onstage. Be warned: he will be searching for victims. 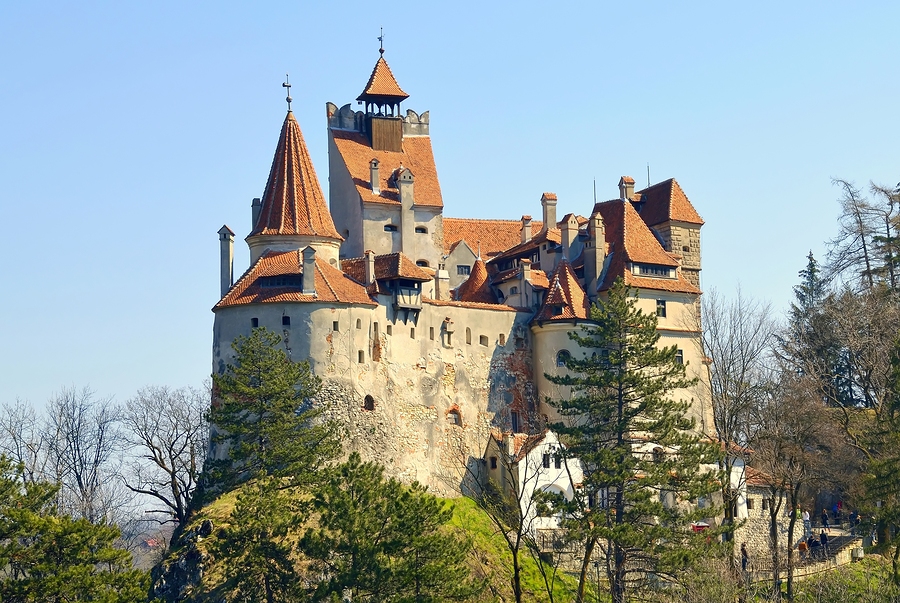 The Gothic play centers around the iconic vampire, so there will be blood. Suspense, chills and fear will keep you on the edge of your seat. The show is recommended for ages 11 and up. It is not meant for small children. The play does contain fog effects, gun shots and strobe lighting. This is a frightening play, which is only fitting because of the main character.

On September 14, the show begins at 2 pm. Can’t make it on the 14th? The play runs again several times in September and throughout October.

Actors Theater is in the heart of downtown Louisville, just a few blocks away from the Crescent Hill neighborhood. Crescent Hill is just 6 miles from downtown Louisville, but it has its own unique look and community spirit. It’s one of the city’s historic neighborhoods, first developed in the 1850s. In 1857, it had its own fairgrounds and hosted the Agriculture and Technology fair. Today, that site has been turned into St. Joseph’s Orphanage.

You’ll see history all over this pretty Louisville neighborhood. Walk around the area to see these details for yourself. Today, Crescent Hill is a complete community with many homes, lots of different businesses and even historical attractions. Beautiful gardens, unique architectural details and pretty landscaping make Crescent Hill stand out as a premiere Louisville neighborhood. It’s just the sort of place Dracula would like…

To learn about other exciting things to do in the area, please visit our Louisville Homes website. 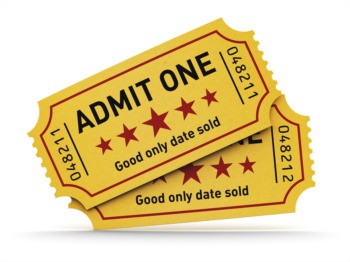 Everyone who is on top of their shopping and a clear calendar has a plethora of holiday-themed theater choices in Louisville for entertainment on the ...Read More 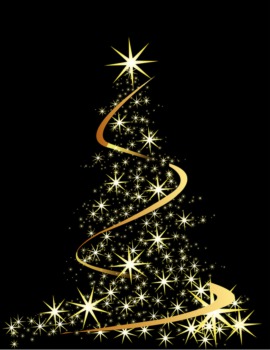 A Christmas Carol is Playing at Actors Theater

Seeing A Christmas Carol presented by as many theater companies as possible is like a holiday collection put together across a lifetime. The ...Read More 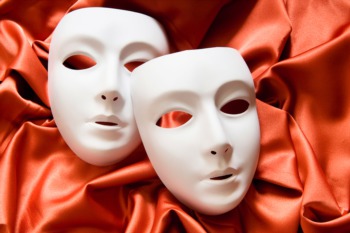 Actors Theatre of Louisville Presents a Behind the Scenes Tech Event, The Christians

The Actors Theatre of Louisville at 316 West Main Street invites everyone to come out and see what happens behind the scenes at their "Behind the ...Read More