Louisville, Kentucky is a diverse city with many smaller enclaves within its boundaries, and many up-and-coming neighboring cities that offer a quickly developing landscape and trendy atmosphere. The East End of Louisville, which is home to Cherokee ... 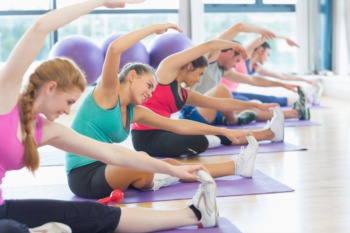 No More Excuses for Avoiding the Health Benefits of Yoga

Have you been wanting to try a yoga class but there just wasn't enough appeal to get you out of your routine and to a class? Louisville has two yoga classes starting at interesting venues that may be just the right combination to get you to finally ...

Read More
Posted by Joe Hayden on May 28, 2014 in Louisville News 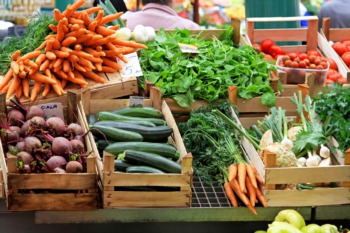 Popularity of Farmers Markets in Louisville Continues to Grow

The Kentucky Department of Agriculture lists over a dozen farmers markets in Louisville. Chances are that there is one in your neighborhood.  Opening day for these markets vary, but the time for starting to harvest fresh produce and flowers is ...

Read More
Posted by Joe Hayden on May 20, 2014 in Louisville News 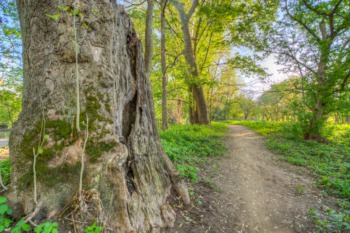 Scenes Around Beckley Creek Park, Part of the Parklands of Floyds Fork

Read More
Posted by Joe Hayden on May 4, 2014 in Louisville News 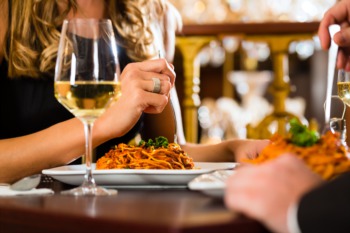 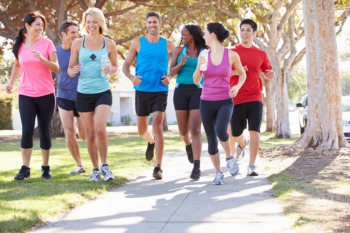 Louisville Jogging Groups are a Great Way to Exercise

Sometimes when it comes to running, we all need a bit of extra motivation. It can be difficult to get outside when the couch is calling. A great way to get motivated to meet your running goals is to join a jogging group. No longer will you have to ... 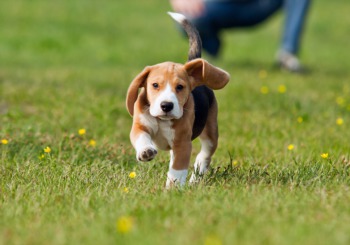 Dogs, like humans, are social creatures. Backyard frolicking and neighborhood walks are great, but there's nothing like going off-leash with some pals to give man’s best friend a great day of play. Enjoy these Louisville parks where your dog ...

As a pet owner, you know how special your furry friend is to you. And when it comes time for grooming, you want to be sure that your furry family member will be well taken care of. If you're a local to Louisville, you're in luck, and so is your pet! ... 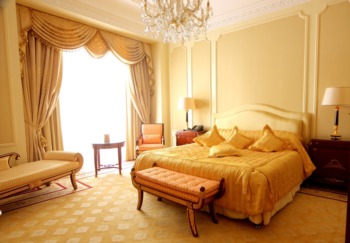 Your Guide to Finding Accommodation for the 2014 Kentucky Derby

Still looking for a place to stay during the 2014 Kentucky Derby? Don't worry; it's not too late! Although tickets and travel packages for this year's Derby went on sale as soon as last year's Derby ended, there are always options available for ... 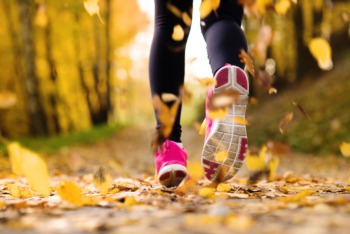 Do you have an exercise goal that you're trying to reach? In Louisville, you don't need a gym pass to stay in shape. There are plenty of free (and fun) ways to get fit around town. Here are five great ways to get out and exercise in Louisville. Want ... 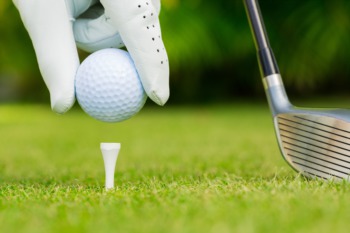 The state of Kentucky offers golfers dozens of courses to choose from, including both public and private facilities. The beautiful landscape of this region lends to picturesque courses that are tastefully carved from nature. Here are some of the ... 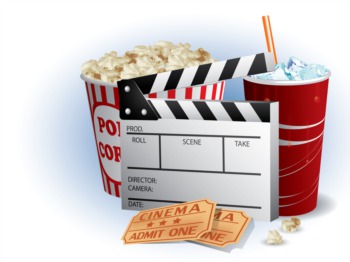 The Best Cinemas to Catch a Movie in Louisville

If you are living in Louisville, Kentucky and happen to be a movie lover, you are in luck! The city is bustling with plenty of attractive cinemas, each one of which is unique in its own right and offers a new opportunity to experience your next ... 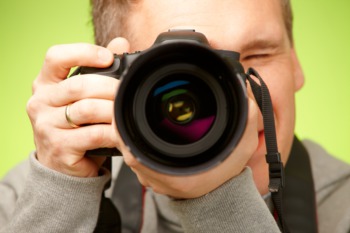 Do you have a passionate eye? Finding the right angle may come naturally to you, but even the professionals have a constant need to hone and polish their photography skills. Whether it's joining a class or a photography club, having a cohort of ... 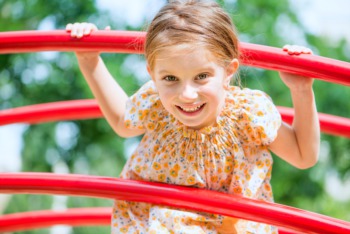 The Best Playgrounds to Take Your Kid in Louisville

The terrible twos and threes are really not so bad; most of those cranky, frustrated afternoons can be made much better if you simply head out of the house and get active with your toddler. Thankfully, the parks and recreation offerings of ... 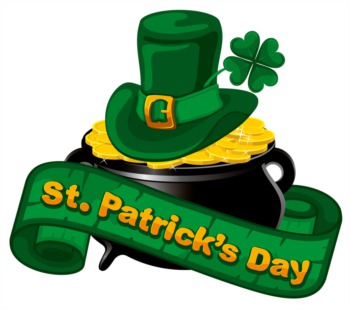 5 Louisville Bars That Will Be Bringing the Craic This St. Patrick's Day

St. Patrick's day is just around the corner, and you might be wondering, where's the craic? Hang on…"craic"? If you're not familiar with the term, "craic" (pronounced "crack") is a Gaelic word with no real English translation, although it is ... 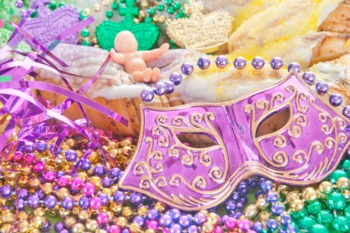 If you're a local in Louisville, Kentucky, you know the true value of an amazing King Cake around Mardi Gras for true celebratory purposes. From Epiphany Eve to Fat Tuesday, King Cake is on the menu and is enjoyed throughout the Carnival season. ... 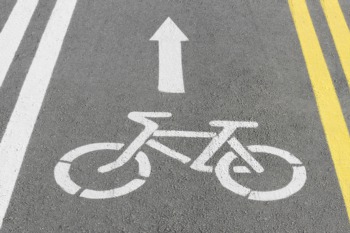 Think you need a car to live in a city like Louisville? Think again. Thanks to a citywide movement that began in 2005, Louisville is now one of the most bike and pedestrian friendly cities in the country. Since 2005 the City of Louisville has built ... 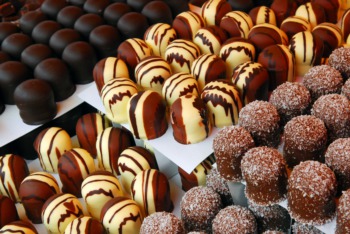 Candy isn't just for kids, and neither is dessert! Louisville, Kentucky reminds everyone what the sweetest things are in life, with its Willie Wonka-esque selection of candy and dessert shops fit for candy-loving kings and queens. Listed below are ...