Drive Through the Lights Under Louisville November 21

Even if you’ve seen the Louisville Mega Cavern before, you haven’t seen it dressed in its holiday best. Lights Under Louisville is the only place where you can drive your own vehicle deep into an underground cavern to get a stunning view of gorgeous holiday lights. The holiday season is about being dazzled -- so get dazzled this year.

See the Lights Under Louisville

You’ll ride through 17 miles of passages under the city for 30 minutes during Lights Under Louisville, and you will be dazzled. There are more than 850 characters, fully lit up, with more than 2 million points of light to twinkle in your eyes. This is the only underground light show of its kind not just in Louisville, not just in the United States but in the entire world. And it's right below the city at the Louisville Mega Cavern at 1841 Taylor Avenue. 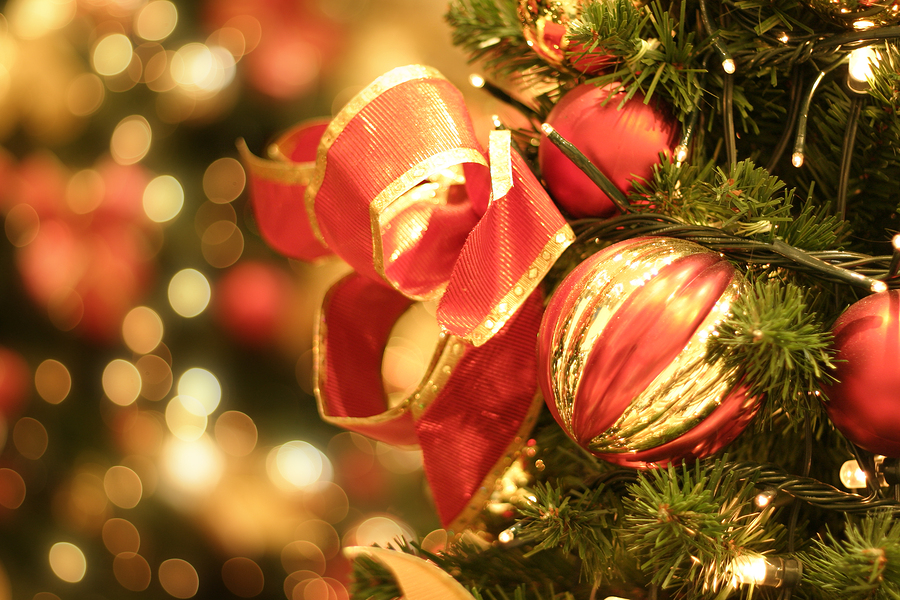 Be there any time from 6 to 10 pm to see the Mega Cavern fully decorated for the holidays. Fill your car up with friends and family, and buckle in to enjoy a ride you won’t forget. The Mega Cavern is right next to Camp Taylor. After you spend some time below the city, spend some time above it in Camp Taylor. This Louisville neighborhood has one of the most interesting histories of any community in the city.

A century ago, Camp Taylor was a working military camp. At one time, more than 47,000 soldiers lived here. The area all around Camp Taylor was rich farmland, but when the camp and the soldiers moved in it created a boom in the area that led to new development. That's why today, Camp Taylor is surrounded by fun stuff. In addition to the Mega Cavern, you'll find the Louisville Zoo, several parks, a volleyball center and plenty of places to eat and shop all right around Camp Taylor.

Within Camp Taylor, the neighborhood looks different from those days when it was a military base. Today, it's a pretty family community filled with Cape Cod and bungalow-style housing, cozy homes that are perfect for young couples and families, retirees and individuals. Drive around here, and you'll be dazzled by this Louisville neighborhood. 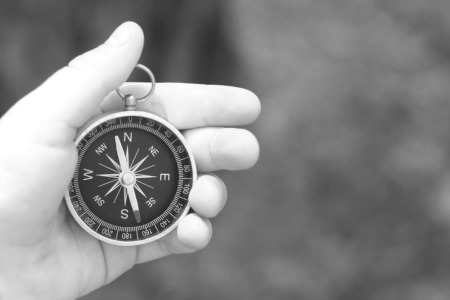 Have a Holly Jolly Scavenger Hunt This December

This year, all you need to have fun for the holiday season is a smartphone. With this, you can play Holly Jolly Hunt scavenger hunt that ...Read More 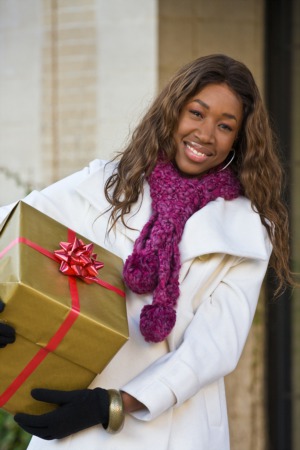 Browse at the Village Christmas Market

You know those people on your gift list who are hard to shop for? You know how much you struggle every year to find something to get them crossed off ...Read More 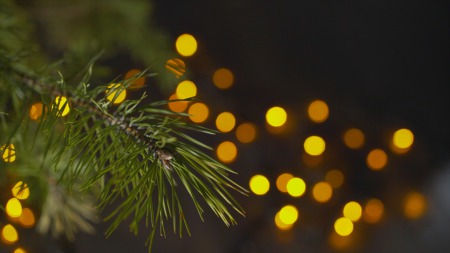 Believe it or not, some of the best lights in the entire city are actually underground. This December, go see the Lights Under Louisville. ...Read More