You’ve probably done some running in the past, and you may have even run through a park before. But have you ever done it at midnight? See a different side of Iroquois Park this July, and join the Runners Midnight Climb.

This race is a 3.5-mile course that will take you around the top of Iroquois Park, a green space famous for its scenic views. Iroquois Park offers such a great view of the city, this is a popular spot for watching Thunder Over Louisville, even though it’s several miles away from downtown Louisville. 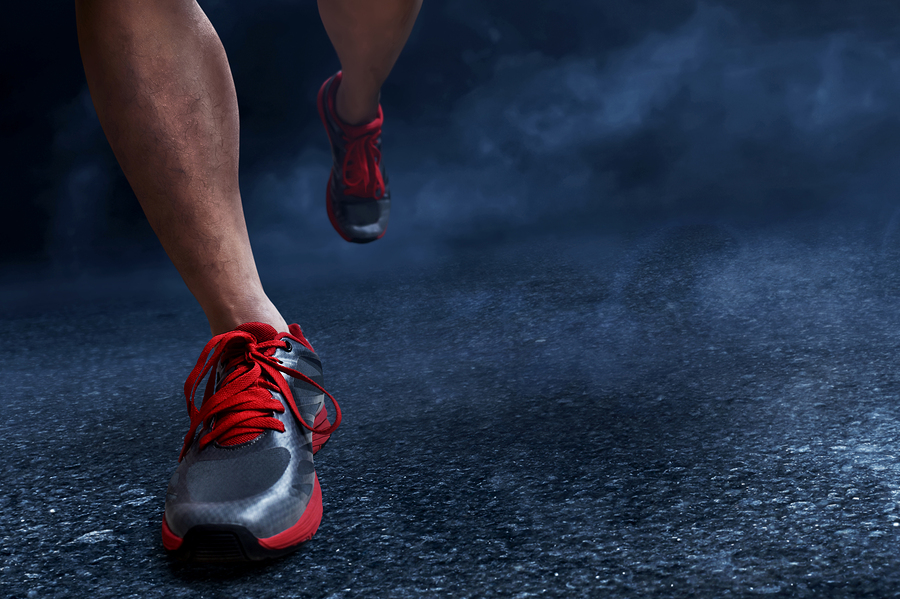 This is a challenging run, because Iroquois Park is full of hills and because the run begins at midnight. You’ll need a headlamp to participate, and you’ll want one. This will keep you much safer. Don’t forget your running shoes and running gear, too.

Meet up with the group at 11:30 pm, and join the Iroquois Hill Runners Midnight Climb. For the entry fee of $25, you’ll get a shirt with a race logo and you’ll get some good bragging rights. After all, how many of your friends have done something like this?

Iroquois Park is at 5216 New Cut Road, and it’s surrounded by beautiful family neighborhoods. Before you go for your late-night run, go take a look around at nearby Beechmont.

But Beechmont is most famous for its architecture. There are many turn-of-the-century homes here built in the year 1900, beautiful family homes designed in classically American styles that have been extensively renovated and updated over the years for modern families to enjoy. Yes, the homes here have running water and electricity and all the other bells and whistles that most homes didn't have in the year 1900. But they've also got something more: historic details and Old World charm that truly make each and every home in Beechmont stand out.

Spend some time looking around Beechmont before you go running around the park, and you’ll probably fall in love with this neighborhood, too. 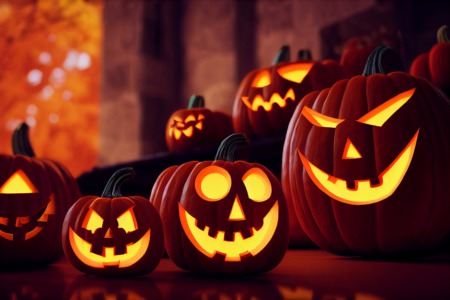 Every October, Iroquois Park comes alive with the lights of jack o'lanterns carved in hundreds of different ways at the Jack O'Lantern Spectacular. ...Read More 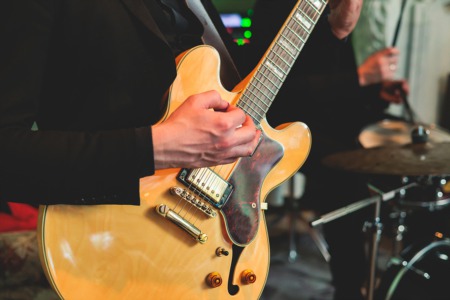 Dance at the Louisville Jazz Festival August 19 and 20

Jazz is a little bit wild, always unpredictable and it's able to make you feel something when you hear it. If you like jazz, you've got to go to the ...Read More 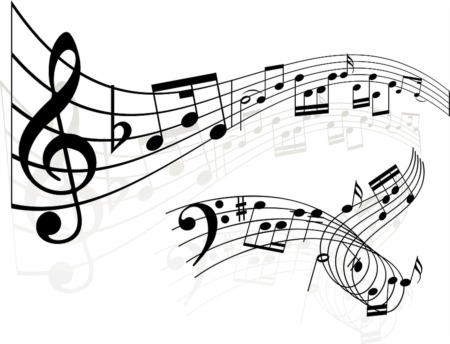 The "Sound of Music" is one of the greatest musicals ever created. The story has it all, romance, danger, music and dancing. Most of all, this ...Read More