Five Reasons You Need to Visit the Louisville Zoo

What's better than visiting the Louisville Zoo? Visiting the zoo is not an activity that is, or should be, reserved exclusively for the younger set. People of all ages can get something highly beneficial out of going to this zoo in the city. Yes, it's educational, but it's also entertaining, relaxing and memorable. This is particularly applicable to the zoo in this city since it's a huge zoo of 135 acres that includes more than 1,700 animals in various exhibits. Here are five reasons to visit it.

The first reason to visit the zoo is the Gorilla Forest, which is a 4-acre exhibit that's one of the more popular at the zoo. Back in 2003, the zoo was even awarded the Association of Zoos and Aquariums Exhibit Award for the Gorilla Forest. At the moment, this exhibit is home to western lowland gorillas, patas monkeys and even a couple of pygmy hippopotami. 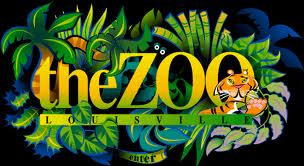 The HerpAquarium is an attraction at the zoo that features a stunning 100 species of fish, amphibians and reptiles from all across the planet. One of the most famous inhabitants of the HerpAquarium is King Louie, the rare white alligator of the zoo that was named in honor of France's King Louis XVI. Incidentally, the city of Louisville is also named in honor of this former French monarch.

Come For the Glacier Run

One of the newest exhibits at the zoo, the Glacier Run is a greater-than-4.3-acre outdoor attraction that boasts the theme of an old-fashioned mining town next to a glacier. It includes popular animals such as polar bears, sea lions, seals and grizzly bears. The kids can even enjoy the splash park, which opened back in 2007 and was the first area of this entire exhibit to actually open to the public.

Stay For the Wallaroo Walkabout

With a name like "Wallaroo Walkabout," it should be easy to surmise that this area deals in animals from Down Under, as in Australia. Visitors can walk right on through the whole exhibit, which is home to animals like the wallaby and the kookaburra. Visitors can even also pet the animals at this exhibit, provided that they actually stay on the walkway.

This is still another Australian exhibit at the zoo, which features a walkthrough aviary full of these brightly colored birds referred to as lorikeets. Visitors have the opportunity to feed these birds nectar out of their hands. There are various lorikeet species at this zoo, such as the Swainson's lorikeet, the red lory and the green-naped lorikeet.

These are the five reasons that you need to visit the Louisville zoo as soon as you possibly can. The zoo and its exhibits have won numerous awards throughout the years, which tells you how remarkable the facility is. The zoo is sizable, which gives visitors a lot of ground to explore. The next time you are in the city, be sure to stop on by. 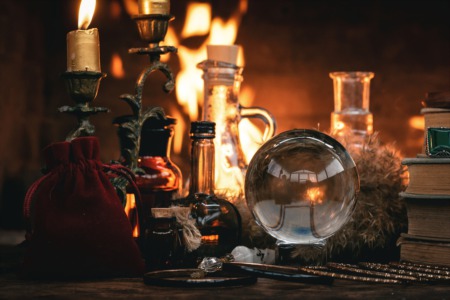 It’s still winter, so who says the holiday season has to be totally over? This January, go enjoy a Wizard’s Christmas at the Louisville ...Read More 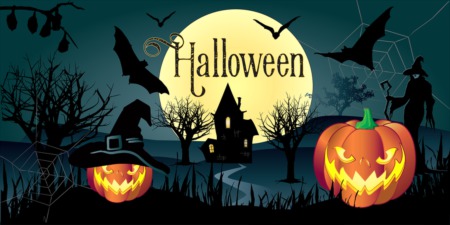 You’re invited to the World’s Largest Halloween Fest at the Louisville Zoo this October. This event is about sweets, not scares. Even the ...Read More 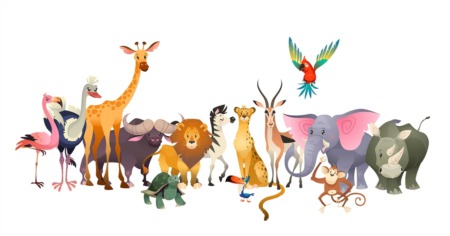 Visit the Zoo Pop-Up at the Jeffersontown Library August 31

The Louisville Zoo is celebrating its 50th year as a part of the community, and this party is getting pretty wild! The zoo will be popping up this ...Read More