With the Kentucky State Fair running from August 14-24, 2014 the options for entertainment in Louisville grow greatly. The fair has a free concert series with the shows all held at Cardinal Stadium. The shows start at 8:00pm and are free with paid Kentucky State Fair admission. Kenny Rogers is the headliner at the free concert on Tuesday, August 19. It just so happens that August 19 is also Senior Day when fair admission is only one dollar for seniors before 6:00pm. The opening act for Kenny Rogers' show is Belles and Whistles.

Belles and Whistles is a mother/daughter group from Omaha, Nebraska. The two formed their country music duo in 2012 with young Kelli singing lead vocals and her mom, Jaymie, playing acoustic guitar and adding the harmonies. Their fresh country sound will be perfect for a warm summer night. 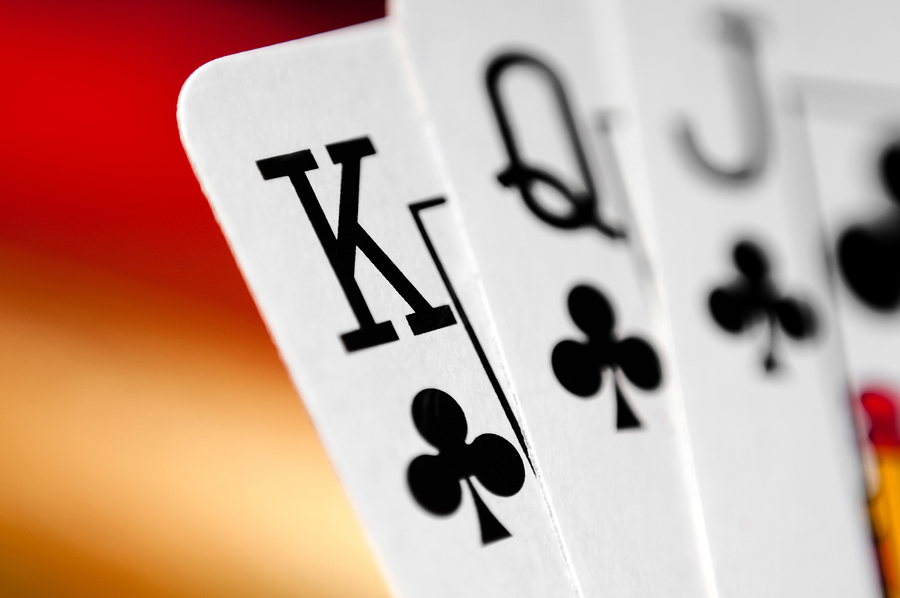 Kenny Rogers will celebrate his birthday on Thursday, August 21 when he turns 76. Attending the performance of an entertainer of Kenny's Rogers' age and stature will be a walk down memory lane for much of the show's audience.  The lyrics to many of his songs are deeply engrained in our minds. Expect this show to be one of the best sing-a-longs around for the 50 and over crowd and chance to see a living legend perform for everyone else.  While Kenny Rogers' name automatically triggers the tune to The Gambler, Lucille and Coward of the County, he also had a string of hit love songs and duets that should provide a fun evening of recalling his music at a bargain price. 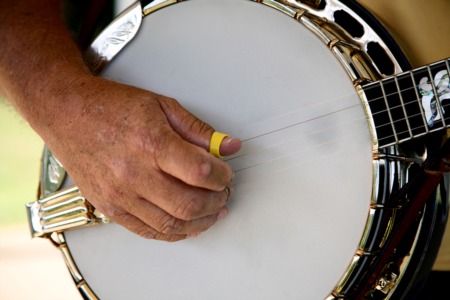 Bluegrass music originates in the Kentucky area. Heck, Kentucky is the Bluegrass state! So this October, celebrate this music in the beautiful ...Read More 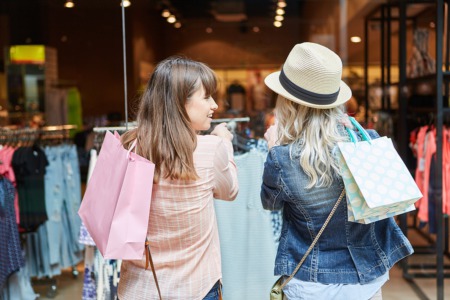 Browse Around at the Mid-City Mall This September

No one can blame you if you don't want to walk around inside a big enclosed space right now, like a mall. But you may still want to do a little ...Read More 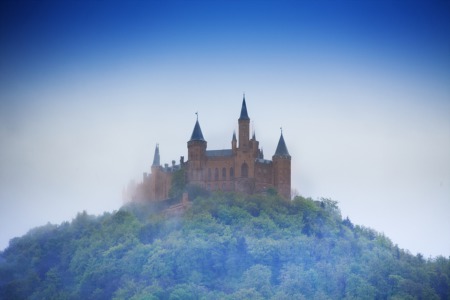 Kentucky was a strategically important location, but there weren't a lot of big battles fought in the state. Many people don't know that Louisville ...Read More