From the Summit to Paddock Shops: Behind the Recent Name Change of Louisville's Iconic Shopping Center

If you have lived in Louisville or its surrounding area for any noteworthy amount of time, you are probably aware of a popular shopping center that used to be called the Summit Shopping Center. Recently, it underwent a significant name change to the Paddock Shops. While this new name might take some getting used to, particularly by people who have lived in the area for a while and are used to it being called the Summit Shopping Center, the name is permanent! Here is the behind-the-scenes information on the recent name change of this iconic shopping center.

The Origins of the Shopping Center

To understand the developments behind this significant name change, it is instrumental to briefly take a look at the history of the shopping center. Initially opened all the way back in 2001, its owner was a subsidiary of Prudential, the gigantic financial services company. It used to be managed by Bayer Properties, a management firm that was based in Birmingham, Alabama. In May of 2013, the Summit Shopping Center was bought by new owner CPT Capital Management L.P., which is a Boston-based company. The name change was one result of this acquisition by the new owner.

The Scope of the Shopping Center

The Contest to Rename the Mall

When the new owner, CPT Capital Management L.P., took over, it was almost immediately announced that a contest for the renaming of the mall would take place. The new management team of the mall, M&J Wilkow, announced that patrons of the mall would have an opportunity to choose the mall's new name, which would take place through a vote over the Internet. Customers had a choice of three different options: The Paddock Shops, Shops of Louisville, or Oaks Town Center. In mid-August of 2013, the winning choice was announced by the mall's new management team. With just over 30% of votes counted, the new signage was installed quickly.

Now you know all about the recent name change of the Summit Shopping Center, now known as the Paddock Shops. This upscale boutique mall has been around for only 12 years, yet it has quickly established itself as a local favorite and one that is here to stay. While name changes can sometimes take a bit of time to get used to, the new name was selected by mall patrons, thereby offering customers some degree of control over the change. 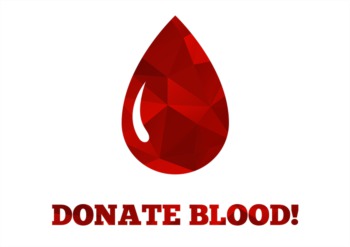 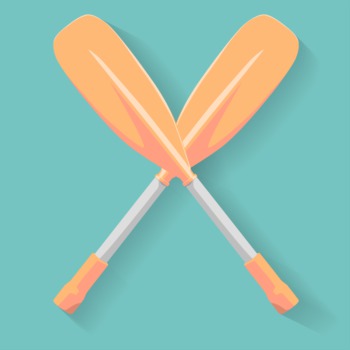