Eat cakes with Kris Kringle this December at the beautiful Kentucky Derby Museum. The pancakes are unlimited, and Santa Claus and Mrs. Claus will be here. This special breakfast is packed with mini-events and fun activities, and you can stack your pancakes however you like.

The pancakes at this pancake breakfast are unlimited. There’s also a full hot chocolate bar with all the fixings. Enjoy the caroling sing-a-long, hear a story read by Mrs. Claus and get a picture taken with Santa. There will also be a hat-making workshop. The workshop is led by the Milliner of the Kentucky Derby Museum, which is a pretty important job. After all, hats have a pretty big role in the Kentucky Derby. 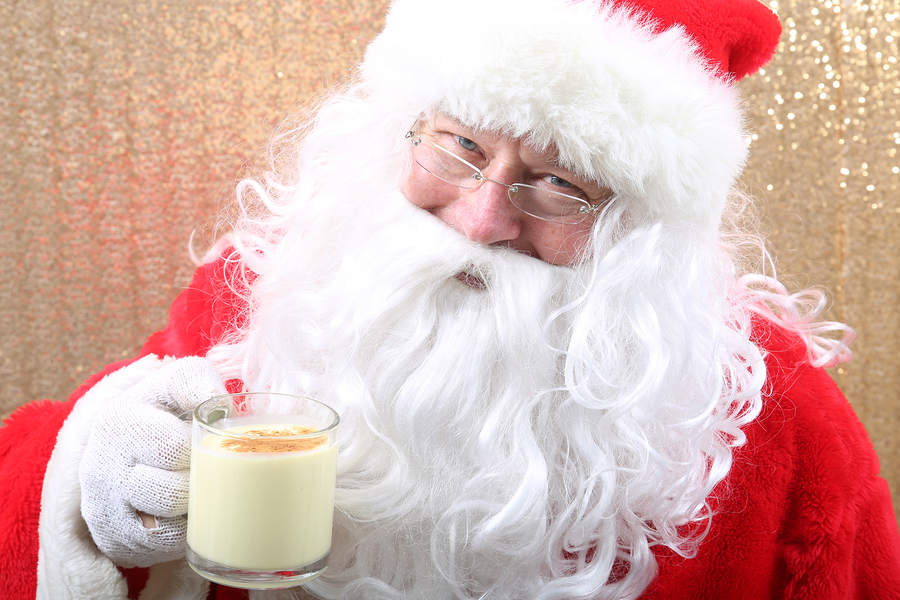 Go to Cakes with Kris Kringle from 9 to 11 am at the Kentucky Derby Museum. That’s at 704 Central Avenue, and it’s just a few blocks away from Old Louisville. This is one of the most famous neighborhoods in the city. People come to this neighborhood from all over the U.S. just to look at the houses here.

The Victorian Era still lives in Old Louisville. The homes here were built at the turn of the 20th century, and they were built with custom, one-of-a-kind designs and intricate details that set every home here apart from its neighbors. You’ll see stunning stonework, pretty wrought-iron, incredible glasswork and all sorts of little touches and extras. Don’t try to pick a favorite home here, because you’ll end up changing your mind about a half-dozen times as you see more of this neighborhood.

Old Louisville is next to the University of Louisville campus, and it's right outside of downtown Louisville. When you're here, you're just minutes away from the theater district, museums, Fourth Street Live, the river and all sorts of other attractions you can find downtown. So after your breakfast, take a walk around Old Louisville. Before you leave, you’ll want to live here, too. 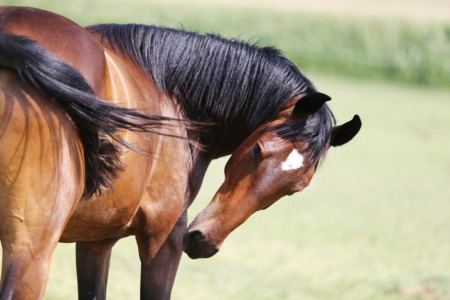 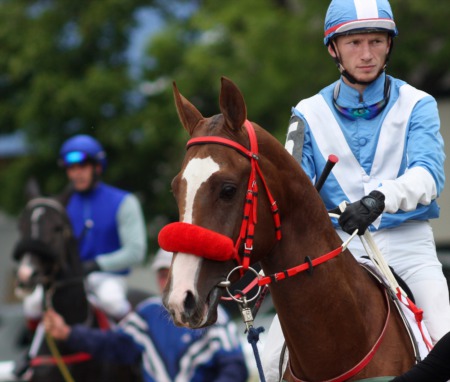