Join the Teen Game Challenge at the Southwest Library June 1

Be at the Southwest Library on June 1, and be ready to compete. It’s time for the teen game challenge, an all-day event that’s all about fun, reading and learning something new. The event is designed for children who are in grades 6 through 12.

The brand-new Southwest Library has only been open for a few months, but it’s already become an integral part of the South Louisville community. There are more than 120,000 books and materials for people to enjoy, and it’s has the largest children’s library of any of the Louisville libraries spread across the city. You can also make use of 100 public computers while you’re here. 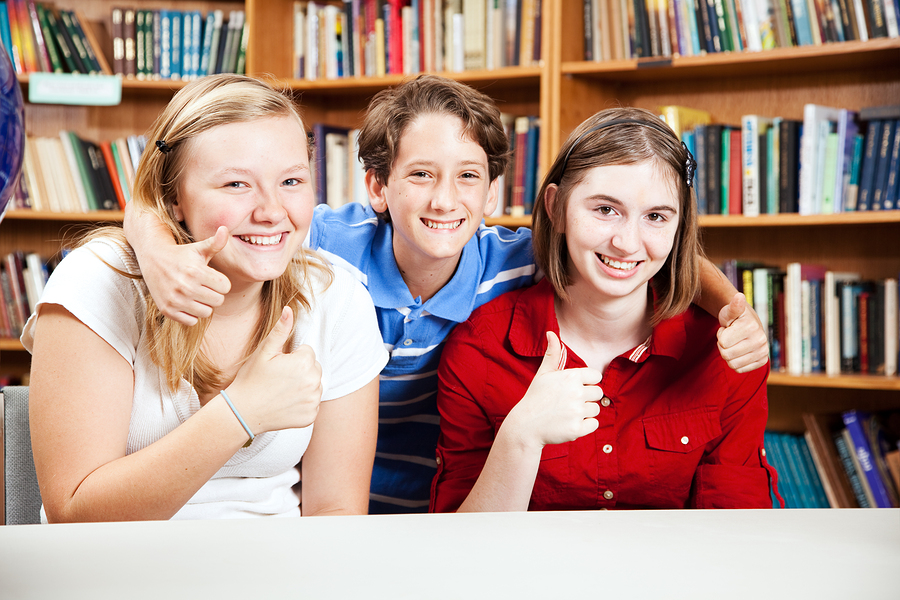 Teens can find out much more about what the library has to offer at the Teen Game Challenge. The games are designed to keep teens engaged and interested, which any parent knows is a big challenge at that age. By challenging their brains in a social setting, teens will have the chance to test themselves and compete against each other in a fun, healthy way. Teens will get to meet other Louisville-area teens, and they may even fall in love with the library while they’re at the Teen Game Challenge. There’s a long summer ahead, and teens need to keep their brains active and continue testing themselves.

Find the Southwest Library at 9725 Dixie Highway, in the South End of Louisville, near Prairie Village.

Down in the Village

There's something for everyone in Prairie Village. The neighborhood is right next to Pond Creek and within close distance of several parks, including beautiful Waverly Park. This park has its own large lake that Louisville residents use for boating, fishing and all sorts of other aquatic activities.

Mostly, Prairie Village is made up of homes and families of all sizes. It's also home to the beautiful new library, where there's almost always some fun, family-oriented event going on. Take another look at Prairie Village this June, and take on the competition at the Southwest Library.