Learn How to Juggle This November

Have you ever wanted to know how to do something to impress your friends? A neat trick or a fun skill? This November, you can actually go learn how to juggle from an expert. Head to the Beechmont Community Center for Juggling 101. Because why not?

Juggling is seen often in magic and stage shows today. But this is truly an ancient art form. Hieroglyphs from Egypt show entertainers juggling. The tomb where this wall art was found dates to at least 1781 B.C.E. This means that juggling is at least 3,800 years old. Street performers in ancient Greece juggled, as did court performers in medieval Europe. They became a part of circus shows in the 1700s and in the 1900s, it was done by vaudeville entertainers. Juggling has a long history in entertaining and it's a really fun skill to learn. 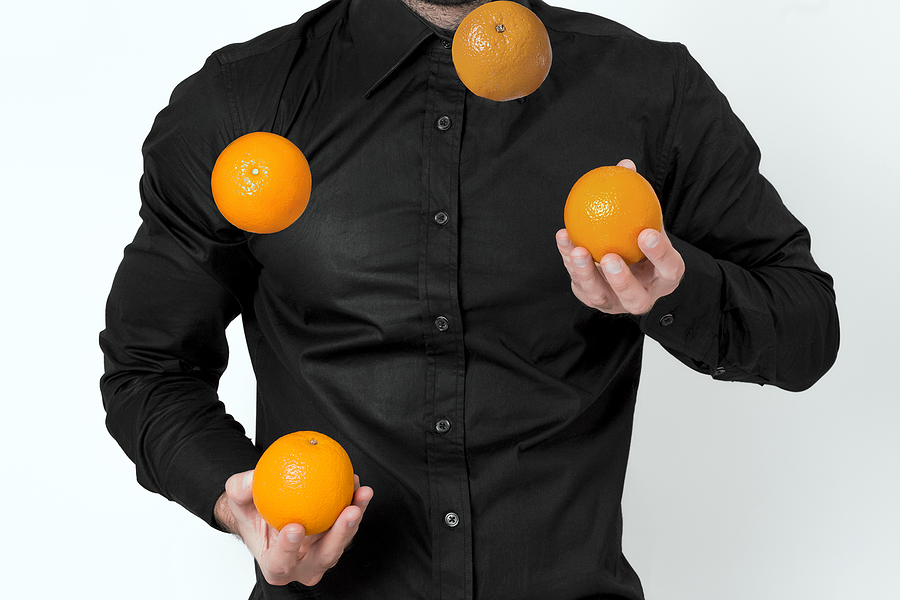 Beechmont is just outside of Iroquois Park, a beautiful green space designed by Frederick Law Olmsted. Beechmont, named for its many shady trees, became a summer retreat for the wealthy. The neighborhood was built with a lot of Craftsman and bungalow architecture. Many of these homes are still present today. 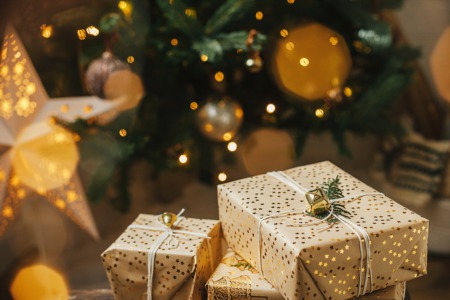 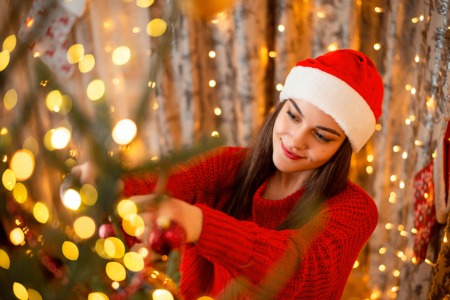 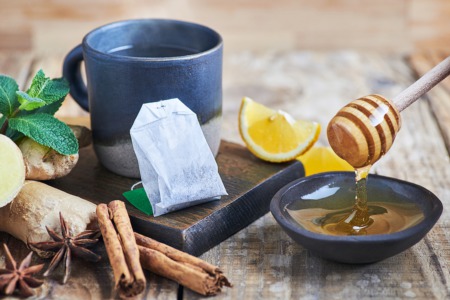