Matriculating? Everything You Need to Know About the University of Louisville

As the first university in the United States to be owned by a city, the University of Louisville has a long history of providing education to Kentuckians and students across the nation. Over its two-hundred years of existence, the school has consistently grown, eventually becoming a prominent public state school with formidable academic and athletic programs. 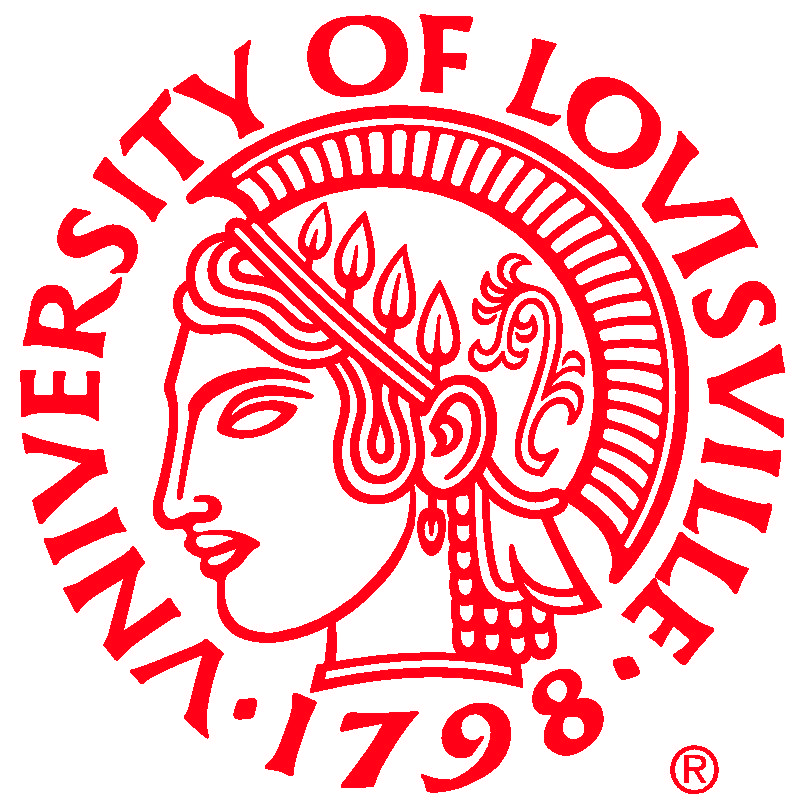 As of Fall 2012, the University of Louisville had a student body of 22,293, including 16,963 full-time students and 5,330 part-time students. Of those, 15,893 are undergrad students, 6,400 are graduate students, and 126 are pursuing post-doctoral degrees. There are 10,790 male students and 11,503 female students. 74.4 percent of the student body is white, 10.4 percent consists of African American students, and other minorities make up 9.7 percent of students. The University of Louisville boasts an alumni count of over 130,000, including residents of the United States of America and beyond. The university enjoys an endowment of $721.1 million, receives $77.7 million of federal funding, and has an operating budget of $1.2 billion.

An Overview of Academic Programs

Sports and Athletics at the University of Louisville

The mascot of the University of Louisville is the Cardinal. Their sports and athletics programs occupy the Big East athletic conference. This university ranks well in many different athletic disciplines, including a football program that ranks within the top twenty, two basketball squads ranked top ten in the United States and a top-20 soccer team. Their field hockey team ranks top 15 in the country and they sent two participants to the NCAA cross-country finals. Both of their swim teams also rank within the nation's top 20 swim programs. 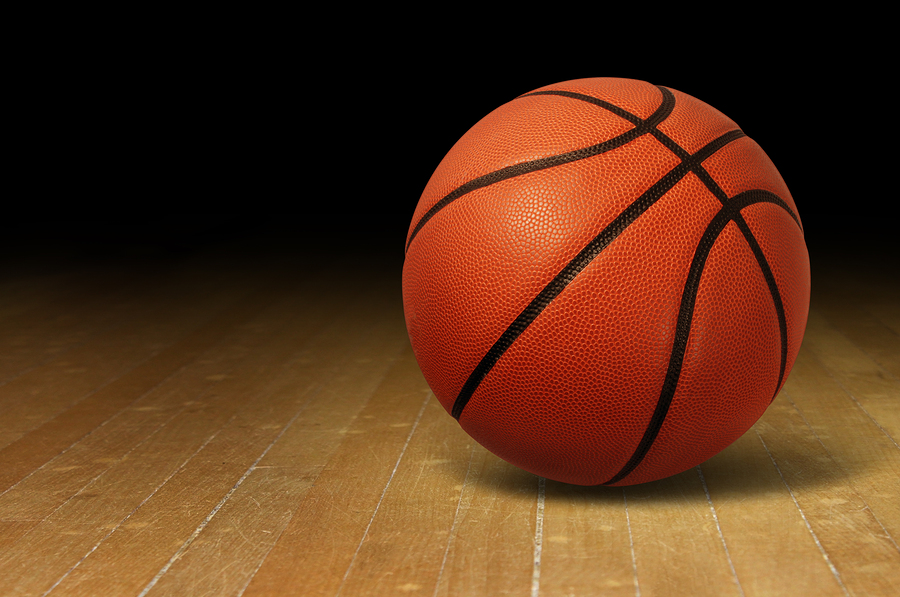 During the 2011-2012 academic year, the University of Louisville was responsible for providing 4,897 degrees and certificates, including 2,702 baccalaureate degrees and 1,439 master's or specialist degrees. They have grown into a nationally recognized research university for both liberal arts and science, living up to their school motto, "It's Happening Here."