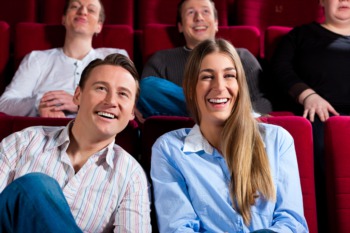 Watch a Flick at the Baxter Avenue Theater

Go to the Baxter Avenue Theaters for a unique movie-watching experience that you can't find anywhere in Louisville. It's one of the only theaters in Kentucky with the Dolby System, and it uses a special projector ordinarily used in giant auditoriums.... 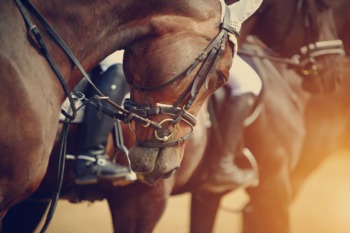 Race to the Kentucky Derby Museum This October 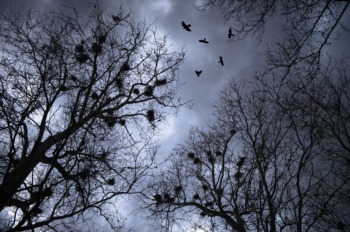 Get Spooked at the Waverly Hills Sanatorium October 31

The scariest place in Louisville is one of the scariest places in the entire world, if you believe the various documentaries, movies and TV specials that have been made about the spooky Waverly Hills Sanatorium. On Halloween night, this historically ... 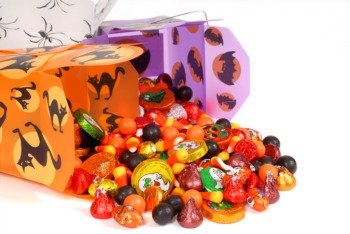 Go to Trunk or Treat October 30

Kids always want Halloween to last for more than a day. This year, it can. Let them get dressed up for Trunk or Treat. They’ll get the treats and candy they crave, and there are plenty of other activities for them to enjoy. Why pay for a ... 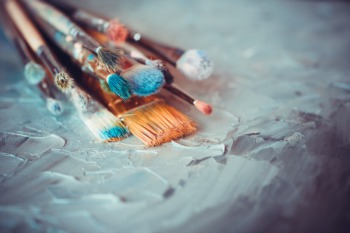 Paint at Whet Your Palette October 29

Go enjoy HappIER hours at Whet Your Palette on October 29, and get creative. This isn’t like a traditional art class. Whet Your Palette is all about having fun, being creative and just dropping by whenever you feel the urge to do some painting.... 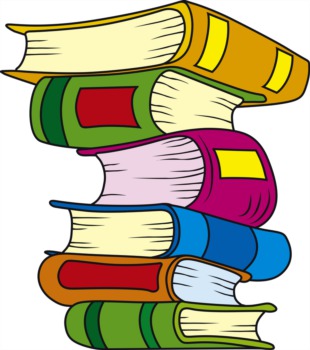 Take the Kids to a Treehouse Tale October 28

Brilliant Sky Toys and Books is hosting Treehouse Tales, an hour of storytelling and activities that kids will love. They’ll play and stay engaged for an hour on October 28, and maybe you’ll get to do a little shopping while you’re ... 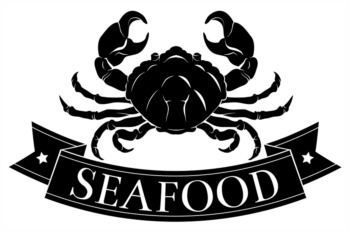 Take the kids to Kingfish from 7 to 10 pm on October 27, and have a night of fun for the whole family. There will be plenty of good food and lots of other stuff for everyone to do. Have Dinner on the River Youth bands will play live music to ...

It’s All About Kids on October 25

Take the kids to an open gym and swim day at All About Kids in Crestwood this October 25. They’ll get to enjoy the gym, and they’ll even interact with instructors as well as other kids. Get them to this open day of fun, and you’ll ... 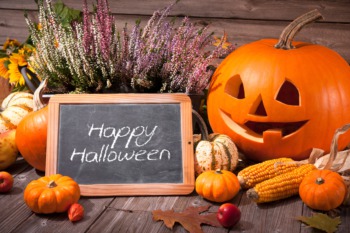 Go to a Halloween Party October 24

Help raise money at the Good, the Bad and the Ugly party, a Halloween fundraising event. There’s a prize for the best costumes, so make sure you dress to impress -- or to frighten. It is Halloween, after all. A Monster Bash Go to Skybar @ ... 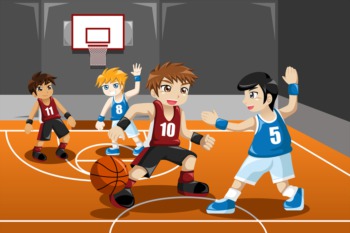 Take the Kids to a Slumber Party October 23

Take the kids to Friday Night Slumber Party, and everybody can enjoy some fun time over the weekend. They’ll play and enjoy all sorts of activities in a supervised environment, leaving parents free to enjoy the company of adults for a change. ... 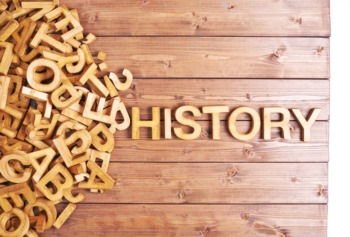 As any history buff will tell you, it’s impossible to know where you’re going if you don’t know where you’ve been. This is why studying history and knowing history is so important, even for young minds. Take them to History ... 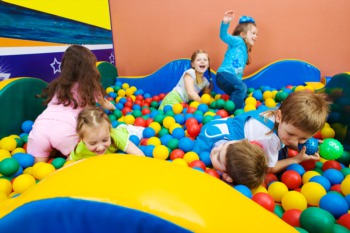 Enjoy a Mother’s Day Out October 21

There’s a reason that people say being a mom is the hardest job. One of the hardest things about it is that mom doesn’t really get a day off...until October 21, that is. Drop the kids off courtesy of Kazoing Mother’s Day Out, and ... 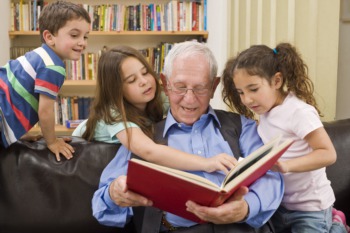 Go to Pottery Barn at Oxmoor Mall for Storytime on October 20. The little ones will get to hear a fantastic tale, and you can maybe do a little shopping while you’re at one of Louisville’s biggest malls. Basically, it’s a win-win.... 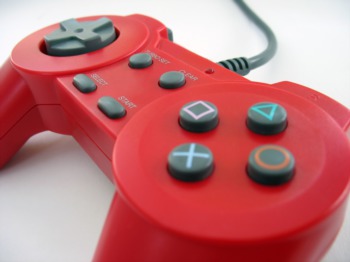 Go have some fun playing PlayStation 4 on October 19 at the Newburg Community Center. This is a great way to meet other gamers and to test out games on the PS4. Any event that’s all about playing video games is all about having fun....

Champ’s Rollerdrome is having a public skate all afternoon on October 18. If you can’t remember the last time you went roller skating, then it’s been far too long since you went to Champ’s. Public Skate There’s nothing ... 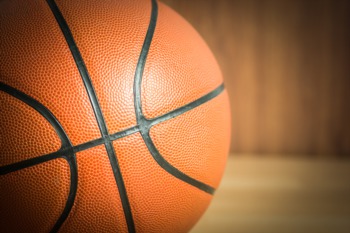 Root for Your Team at the Rivalry Gala October 17

Are Kentucky fans or Louisville fans better at raising money for the American Cancer Society? Go to Valhalla and visit the Rivalry Gala on October 17 and find out. You can put your fandom to the test at one of Louisville’s most scenic golf ... 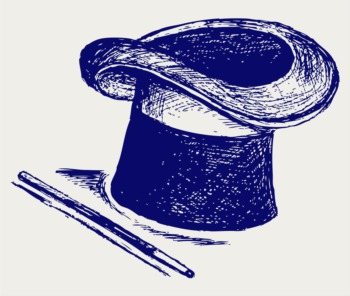 See the Masters of Illusion October 16

The CW Network is bringing their show “Masters of Illusion” to Louisville this October. Go to the Louisville Palace to be mystified by magic and illusion on one of the city’s most well-known stages. Magical Palace The Louisville ... 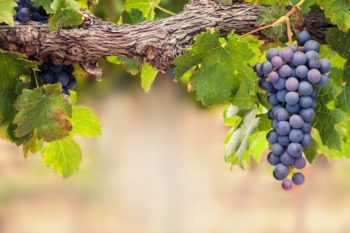 Have a Sip at Broad Run Vineyards This October

You don't have to drive for hours to get outside of the city and visit a real vineyard. There's one right in Louisville: Broad Run Vineyards. Go visit this little-known Louisville attraction this October, and find out what else you can discover in ... 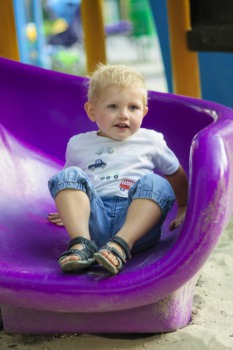 Have an Awesome Play Day October 15

Go to Awesome Outdoor Products on October 15, and get a look at the new play showroom. There are playsets, activities and all sorts of fun things to enjoy here. Bring the kids, and have a fun play day. Pay and Play The new Pay and Play Showroom has ... 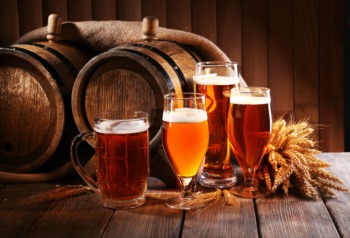 Go to the Bluegrass Brewing Company, the BBC, to join the national trivia league. Answer questions, win prizes, have a few brews or just come to watch all the fun. Trivia at the BBC Put together your own team to compete in the trivia challenge, or ...