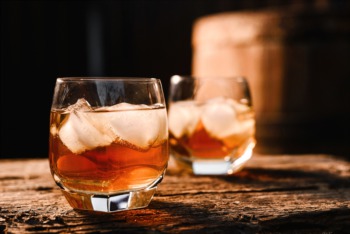 Visit the Buffalo Trace Distillery for a one-of-a-kind experience this November. You’ll explore the excavation site of the Bourbon Pompei, and see a unique side of the bourbon industry that helped build Kentucky. Bourbon Rocks and Ruins The ... 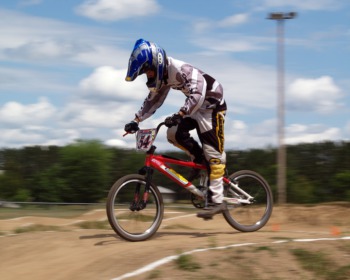 This November, if you know a BMXer take them up to the Gate at “Tom” Sawyer State Park. Even if you just go to watch, you’ll see incredible tricks, flips and bike-riding like you never imagined. At the Starting Gate Go to 3000 ... 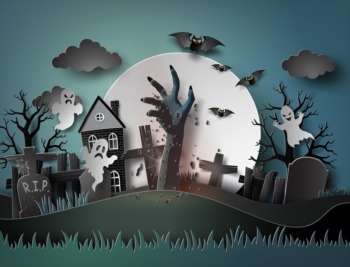 Meet the Spirits of LaGrange on Halloween October 31

They say that on Halloween, the veil between worlds is the thinnest. On this night, it’s possible for spirits on one side of the veil to slip over into our world. So, have you got the nerve to go meet the Spirits of LaGrange on Halloween ... 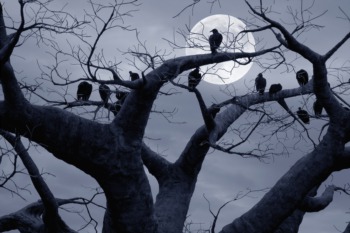 Grab a blanket and any friend who can appreciate a good Halloween scare, and head to the Levee at the River House. Along with the Louisville Film Society, River House is presenting a free outdoor film screening of “Halloween,” the John ... 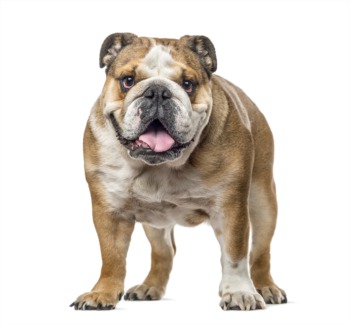 It’s the end of the world as we know it at Apocalypse Brew Works because this October, the building is open to everyone. That even includes your pets! This is a family-friendly and pet-friendly party. Don’t have a pet? There will be ... 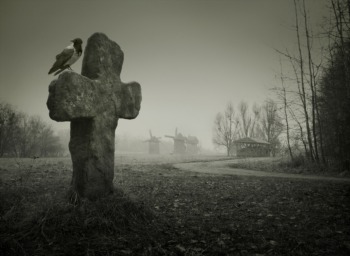 Enjoy Boos and Brews at Copper and Kings October 27 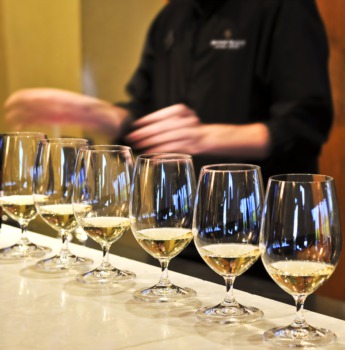 Taste Wine and Bourbon at Blessings in the Bluegrass October 26 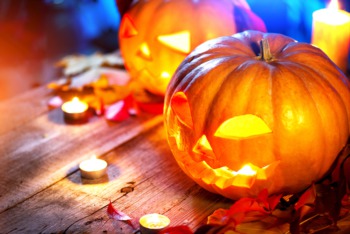 The Jack O'Lantern Spectacular, one of Louisville's favorite Halloween events, is coming back to Iroquois Park this year. Go see it while you can, and go marvel at amazing jack o’lanterns all night this October. Spectacular Jack ... 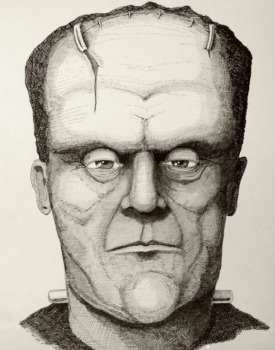 For this Halloween, Kentucky Shakespeare is doing something a little different. This year, they’re going to be performing something that wasn’t even written by Shakespeare! Go to historic Locust Grove this October for a thrilling reading ... 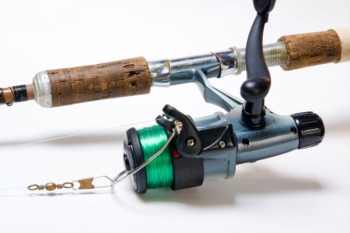 Learn How to Fish at the Southwest Regional Library October 23

Once you know how to fish, you never have to go hungry. Fishing is an essential survival skill, a relaxing way to pass the time and it’s a piece of knowledge that you can always pass down. So go learn how to fish like an expert angler this ... 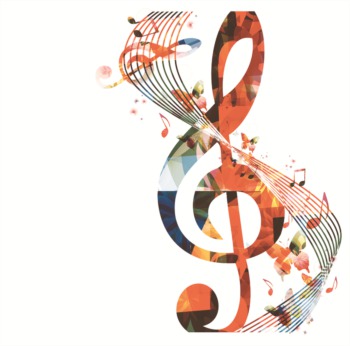 The young artists from YPAS, Louisville’s Youth Performing Arts School, will be presenting a concert choir you have to hear to believe. Some of the city’s most talented young people in the YPAS Concert Choir will share the ... 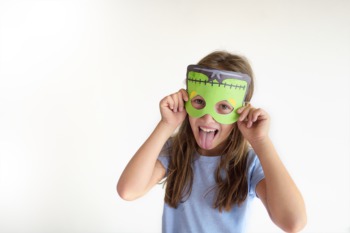 Halloween is a special night where everyone gets the chance to be someone, or something, else. You can become a princess or a monster, a famous figure or an historical celebrity. And this October at the American Printing House for the Blind, you can ... 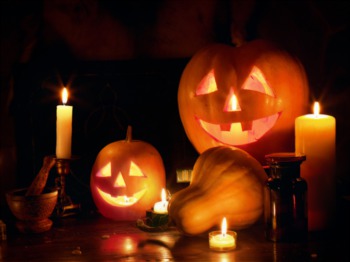 This October, jack o’lanterns will light up the night at St. Francis of Assisi. Take the Jack O’Lantern Stroll to see the exquisitely carved creations. There will be lots of Halloween-related activities for families to enjoy during the ... 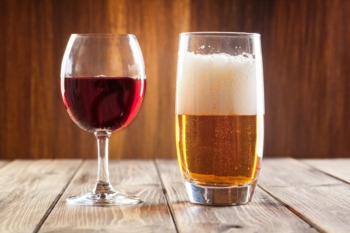 Eat Your Way Through a Beer vs. Wine Battle at LouVino October 19

Which is better: wine or beer? It’s time to answer that question once and for all at the Beer vs. Wine Dueling Four-Course Dinner. You’ll have four delicious courses to decide whether or not wine or beer wins the day. Beer vs. Wine Great ... 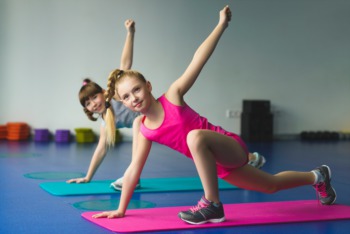 Have a school-age kid at home? Kids are great...but you know, not all the time. And when you need a little break, or maybe they need one, you can go to the Open Gym this October. The Home School Open Gym is made for big kids over the age of 5 -- and ... 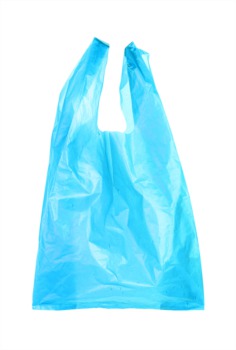 Months ago, one of Louisville’s distilleries shared an image that went viral on Facebook. The image was from Copper and Kings, and it showcased a hand-woven mat made with over 800 plastic bags. Now, you’re invited to go see a ...

Teens, Go to the Metro Arts Center to Learn About Clay October 16

Making pottery is a very relaxing experience. It’s always fun and rewarding to take raw material and create a piece of art with it, and the great thing about pottery is that anything can be art. No matter how abstract the result might be, ... 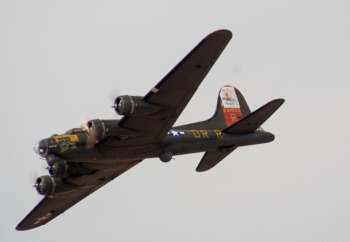 The military is known for battle, for defending nations and providing safety. But the military has also been responsible for some of the greatest innovations in technology and mechanics. This October, go get a look at some of this incredible history ... 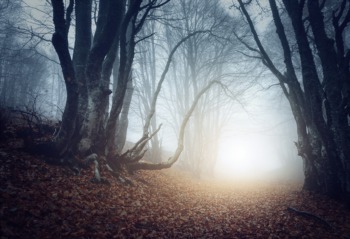 Louisville has its very own urban legend, a mysterious creature who haunts a specific part of the city -- at least, hopefully the creature will stay in its part of the city. This October, go on an adventure....and go see if you can find the Pope ... 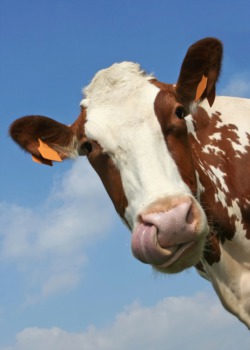 There’s a lot to love about the fall season. The changing leaves, the crisp breezes, the pumpkins. Everything you love about fall will be included in the Fall Festival at Foxhollow Farm. Bring the entire family to celebrate the best of the ...