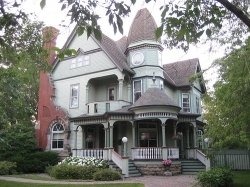 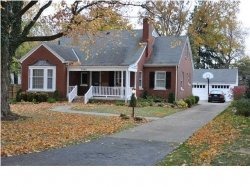 St. Matthews, Kentucky is one of the most-popular destinations for residents in the entire state. While located convenient to shopping, entertainment, and dining, St. Matthews also boasts of another great trait - it's incredible collection of Cape ... 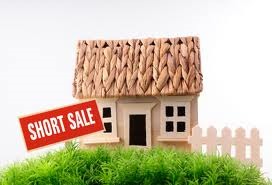 Is Buying a Foreclosure or Short Sale Home a Good Deal?

As a real estate agent, especially in this market, I am frequently asked about Foreclosure and Short Sale Homes.  Buyers of real estate tend to believe that homes that are sold as a foreclosure or a short sale are potentially good deals, and I ...

Jeffersontown is a Popular Suburb of Louisville, Kentucky

Jeffersontown is a popular suburb of Louisville, Kentucky in Jefferson County.  Jeffersontown, also known as J-Town, has quick access to I-64 with two interchanges in the city, one at Hurstbourne Parkway and one at Blankenbaker Parkway.  ... 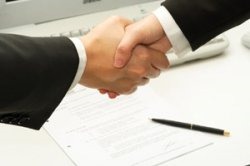 Negotiating to Buy Real Estate in Louisville, Kentucky When buying Louisville Real Estate, one of the most daunting tasks is actually putting in a written offer and negotiating the best terms. Negotiating for real estate is a learned skill that ...

Springhurst - One of Louisville's Premier Neighborhoods

Springhurst, one of the most desirable neighborhoods in which to live in Louisville, Kentucky, is located in the Northeastern part of Jefferson County.  It is a great location for those new to the Louisville area, or those who are already here ...

The Benefits of Living in the Lake Forest Subdivision in Louisville

The Lake Forest Subdivision in Louisville, Kentucky is one of the premier area subdivisions. Without a doubt, if you decide to make Lake Forest home you will find yourself immersed in a wonderful community that is surrounded by excellent shopping, ... 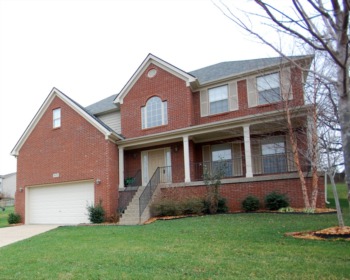 Simply put - This is a Great Home!! Put 10731 Copper Ridge Drive in Louisville at the top of your list to see today... This large, clean, freshly-painted home is better than move-in ready, featuring nine foot ceilings on the first floor, four ...

Read More
Posted by Joe Hayden on December 18, 2011 in Homes for Sale 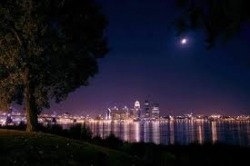 Downtown Louisville, Kentucky is rapidly growing and becoming a hot spot for those looking to live, work, and play all in the same neighborhood. The many luxurious lofts and condos located downtown offer some of the best views of the city and the ... 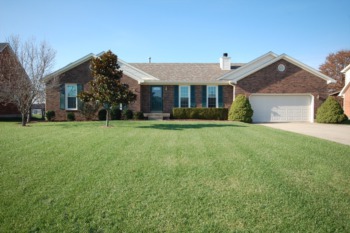 This wonderful home for sale at 12346 Spring Meadow Drive in Louisville has everything you could ever want! Hardwood floors greet you at the entrance - even the foyer has a tray ceiling accented by a chandelier for a welcoming atmosphere! To the ...

Read More
Posted by Joe Hayden on December 13, 2011 in Homes for Sale

The City of Prospect, Kentucky is home to Louisville's best real estate, and one of the few cities in Kentucky that crosses county lines; it sits in far eastern Jefferson County and also western Oldham County.  Over 8,000 people call this ... 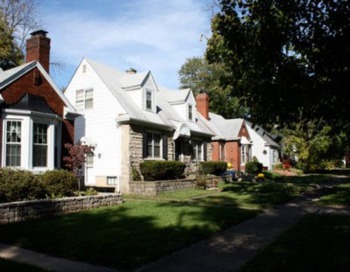 St. Matthews is a small city located eight miles east of Downtown Louisville, Kentucky in Jefferson County.  Over 17,000 people live in this thriving and friendly town.  Approximate boundaries for St. Matthews are roughly Cannons Lane to ... 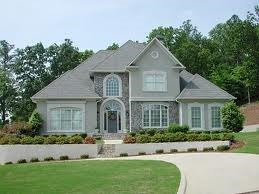 As a real estate agent in Louisville, Kentucky I am frequently asked - which is the best Louisville subdivision?  In my experience and through objective analysis, I think that you can make a strong case to say that Lake Forest is Louisville's ... 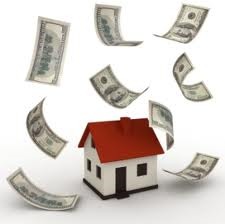 How to Take Advantage of a Buyer's Market

If you have given any consideration to buying a home in the recent past, it is time to take action and take advantage of this wonderful home buyer's market.  The Louisville real estate market ebbs and flows with the larger economy yet there are ...