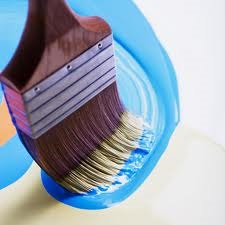 For over 60 years, the Home, Garden and Remodeling Show has been an annual event hosted in Louisville and other cities nationwide. This yearly production is the largest home show in the state, and one of the largest in the entire nation. Only high ...

The beautiful Douglas Hills Subdivision is located in eastern Jefferson County. Douglass Hills was just farmland from 1813 until the 1970’s. It was owned by Mr. James J. Douglas from 1896 until his death in the year 1917. The area remained ... 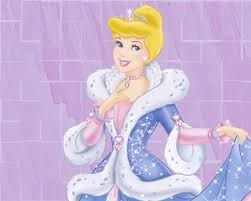 The Magic of Disney Comes to Louisville

On Saturday March 3rd, Disney Live presents Three Classic Fairytales at Freedom Hall. The show starts at 12pm and ends at 3pm. Children age 1 and under get in for free. Tickets are available at Kentucky Exposition Center, Kentucky’s ... 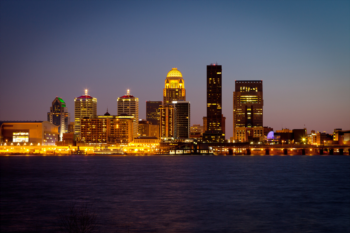 Downtown Louisville is one of the oldest sections of the city of Louisville. The largest fort, Fort Nelson, was built in 1781 near 7th and Main streets. Since most of the early architecture was wood, little is visible today of the city’s ... 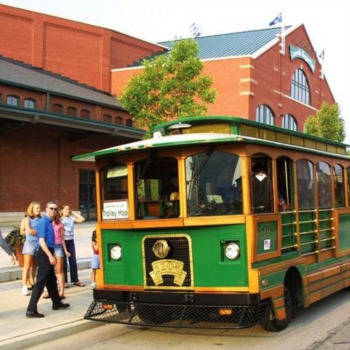 It is time for Louisville’s exciting Frankfort Avenue Trolley Hop, and Friday, February 24th will be one you and your family will want to enjoy. This unique monthly event offers visitors free parking and transportation. Your family can take ... 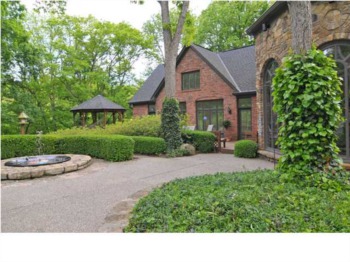 Indian Hills is located seven miles northeast of Downtown Louisville and has roughly 1,200 homes. This friendly neighborhood has a monthly newsletter, a neighborhood committee and hosts the yearly October fest, which offers games, sweets, fresh ... 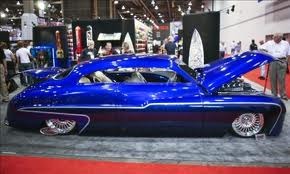 The weekend is coming up and it is time to make some plans to take the family out for a fun filled adventure. Conveniently, Carl Casper’s Custom Auto and New Car Show is back for its annual appearance at the Kentucky Exposition Center. The ... 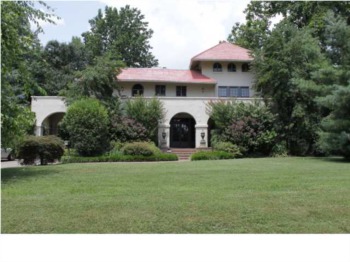 If you are looking for a charming environment in a traditional setting, then Audubon Park is the place for you. This lovely Louisville neighborhood’s entrance is marked by historical stone pillars on either side of the street entrance, which ... 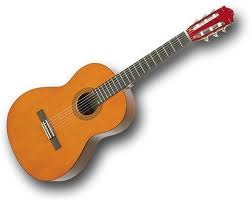 Guitar, the Instrument that Rocked the World

When you are making plans to take the kids out this weekend, consider putting a little music in their ears that you can all enjoy, along with a little enlightenment. Music can calm the mind, sooth the savage beast and energize the body. Most ... 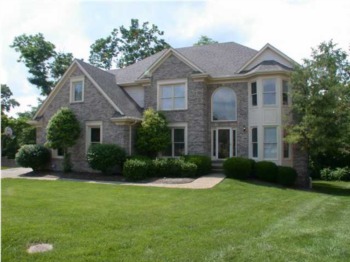 Woods of St. Thomas - A Prestigious Home in Louisville

The lovely Woods of St. Thomas subdivision, located in Eastern Jefferson County, is an area that should not be overlooked when searching for your dream home. This subdivision would be considered ‘dressed for success’ if looked at from ... 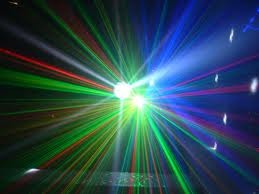 Art After Dark in Louisville, With Laser Lights

Are you tired of being cooped up in the house during these chilly days? If so, then it is time for you and the kids to hop in the car, and venture out for what is sure to be an evening of entertainment. The Speed Art Museum, located at 2035 S. Third ... 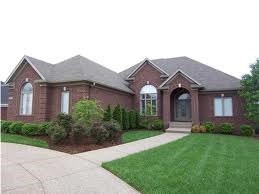 Polo Fields Subdivision - Your Home and a Resort All in One

The Polo Fields Subdivision is located in eastern Jefferson County, and is literally a community that combines a home with resort-style living. The environment itself is well maintained with care taken to provide a safe community with well-lit ... 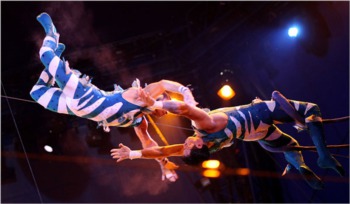 The Kosair Shrine Circus in Louisville

Looking for something entertaining but different to do this weekend? The Kosair Shrine Circus is back in town starting on February 9th and ending on February 12th. Most adults had an opportunity to attend a circus once or twice as children, and now ... 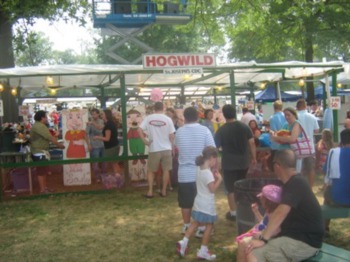 Crescent Hill - A Little History, A Lot of Convenience

The Crescent Hill community was developed back in the 1850’s, but initially was known as Beargrass, because it is nestled between two forks of Beargrass Creek. It is conveniently located just four miles from downtown Louisville, so it makes ... 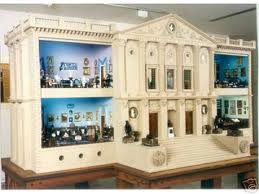 Dollhouses on Display at Locust Grove

If you happen to have daughters, and are looking for something unique to do this weekend, Locust Grove, located at 561 Blankenbaker Lane may have just the thing to entertain your family.  Starting on Monday February 6th and continuing till ... 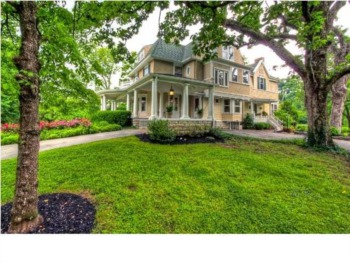 Why Live in Anchorage, Kentucky?

Anchorage, Kentucky is a lush, green oasis in the East End of Louisville with nearly 3,000 residents.  Most folks that move to the area choose to stay for many years because the town is so pleasant and lovely.  There are so many reasons ... 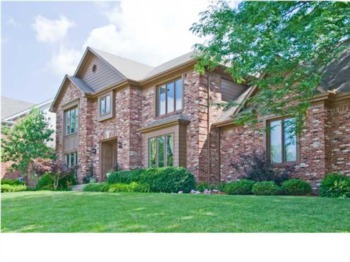 Owl Creek Subdivision in Louisville - What Dreams are Made Of

Owl Creek is young compared to some Louisville neighborhoods, but what it lacks in age it makes up for in convenience and prestige. It was developed roughly 20 years ago, and has become one of Louisville’s finest subdivisions. This beautiful ... 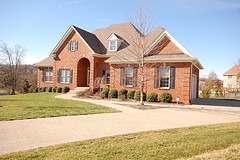 As you enter this beautiful all-brick custom home at 6820 Clore Lake Road in Crestwood, you will feel perfectly at ease. The foyer opens up to the great room with a high vaulted ceiling and a relaxed atmosphere. To your right, a solitary column ...

Read More
Posted by Joe Hayden on February 2, 2012 in Homes for Sale 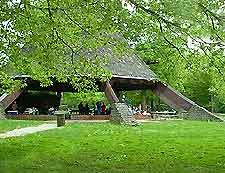 Louisville’s beautiful Cherokee Park Neighborhood starts in the heart of the Highlands at Bardstown Rd. and stretches to Lexington Rd. If you are looking for a convenient lifestyle with a unique flair, this is the place to be with downtown ...