If you like great art and great causes, you’ll love the Speed Art Museum Ball. The Museum is scheduled to reopen next year, but there’s plenty of reason to celebrate right now. The ball will look back at the long history of the museum, ... 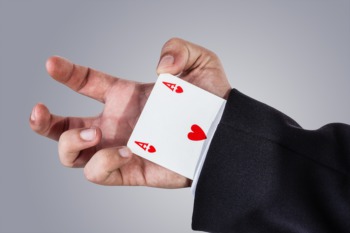 Be Mystified at the Comedy Magic Show February 28

Want to see something cool? Do you like to laugh? Have you got 90 minutes to spend in a fascinating part of Louisville? If the answer is yes, then you need to see Derby City Magic. This comedy magic show is a fun, entertaining event that’s ... 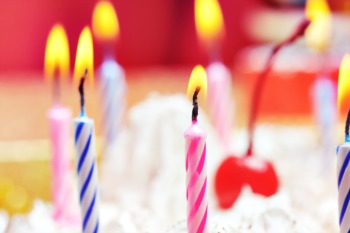 It’s been 10 years since the “Keep Louisville Weird” motto was born, and it’s time to celebrate. That’s right: it’s time for the Weird Birthday Bash. Weird Birthday Everyone gets a little weird sometimes, and ... 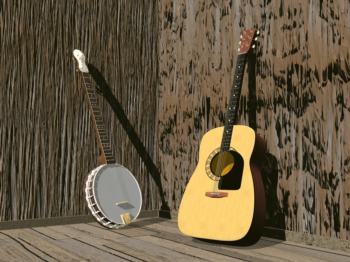 Go to the Clifton Center to hear old time mountain music at a truly unique concert event. If you’ve never heard a fiddle played by a real fiddler, you really can’t miss this. Old Time Music Dirk Powell and Riley Baugus put on a show ... 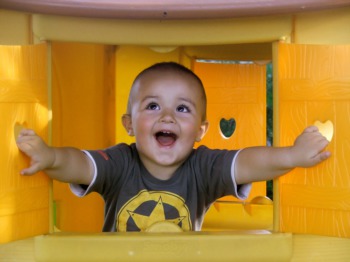 Take the Kids to a PlayDate February 24

It’s never too early to introduce the kids to one of Louisville’s best learning attractions: the Kentucky Science Center. This interactive museum is designed to keep kids engaged and show them science that they can see, hear and touch. ... 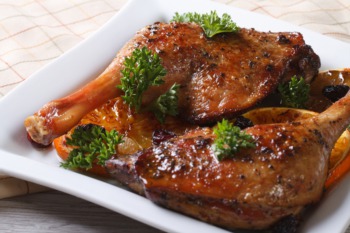 Varanese is hosting their annual tradition vs. innovation wine dinner February 24, and no foodie will want to miss it. The evening will include a professional Sommelier, and six delicious courses. In the war for your taste buds, will tradition or ... 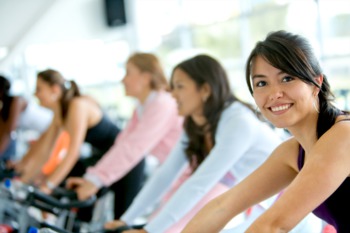 Join a Dance Party at the YMCA February 22

Go to the YMCA at Norton Commons today and join in on a dance workout that’s more like a party. There are both kid and adult sessions available that are open to dancers of all skill levels. At the YMCA The kids’ session begins at 4 pm ...

3 Home Search Tips to Help You Find Your Perfect Home

These days, most everyone uses the Internet to search for a home. With a wide variety of resources available to search for a home online, how can you ensure that you are best using these tools to find your perfect home? Here are 3 quick tips for ... 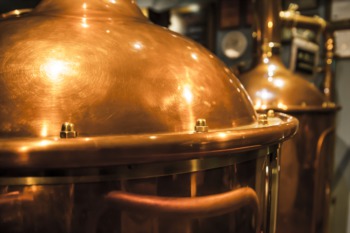 Watch the Oscars at Copper and Kings February 22

The big party for the Oscars is out in Hollywood, but you can celebrate the night right here in Louisville at Copper and Kings. They will offer Hollywood-themed cocktails, prizes and lots of other reasons to join the party. Have a Hollywood Party Go ... 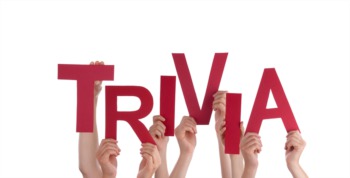 Test Your Trivia Knowledge at Molly Malone’s This February

Go to Molly Malone’s in St. Matthews on any Tuesday in February, and test your knowledge of trivia. It’s almost as good at being on “Jeopardy”, only with lots less money and way better food. There’s so much other stuff ... 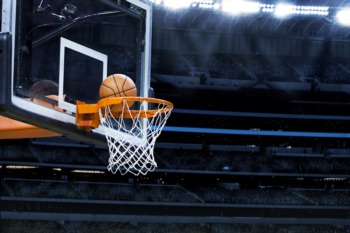 Go to Okolona on February 28 to join in the Point 3 Father/Son Skills Clinic. You’ll pick up new skills, show off the moves you’ve already got, and get the chance to meet more fathers and sons in Louisville while you're there. Point ... 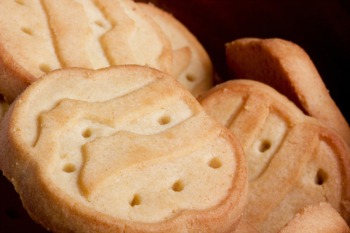 Go to the annual Desserts First event on February 25 at the Mellwood Arts & Entertainment Center, and feast on sweets. Signature drinks and hors d’oeuvres will also be served. And because this is a Girl Scouts event, you can expect to see ...

Visit the Louisville Gift Show in Shepherdsville February 22 and 23

The Louisville Gift Show is coming to Shepherdsville this February. If you want to get out of the city and do a little shopping this winter, you aren’t going to find a much better way to do it. Getting Gifts The Gift Show has been coming to ... 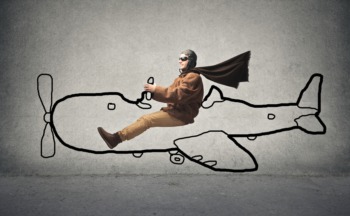 If you go into a tailspin for craft ale, you’ll love this event. The Tailspin Ale Fest honors craft brews of all types. Not only will you be surrounded by craft beer, you’ll be at the oldest continually-operating airfield in North ... 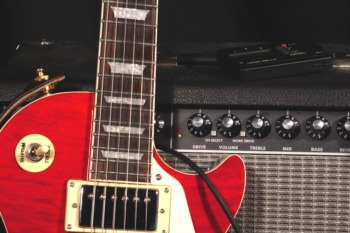 Fleetwood Mac is reuniting for a single concert series, and they’re stopping in Louisville on their tour. See them perform live at the KFC Yum! Center on February 17. If you don’t, you’ll be missing out on one of the great lifetime ... 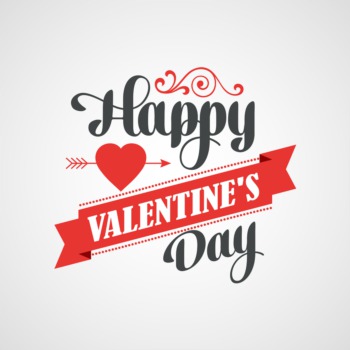 Listen to the Romantic Music of the Louisville Chorus February 14

Go to the Seelbach Hilton this Valentine’s Day for Musique Romantique, a special event that’s perfect for lovers of all kinds. Enjoy the dinner show, dancing and even a silent auction. Is there a more romantic way to spend ... 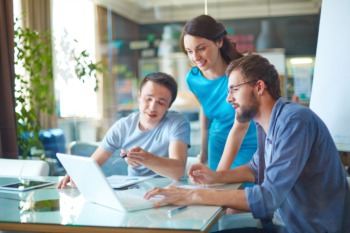 Learn How to Start a Business at Bellarmine University February 14 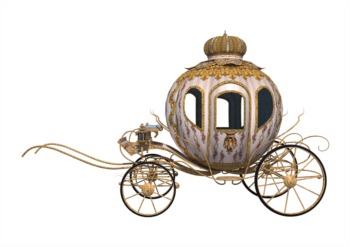 If you’re looking for something romantic to do this Valentine’s Day, it would be hard to top the story of Cinderella as performed by the Louisville Ballet. Take your woman to this event, and you should be reaping brownie points until ... 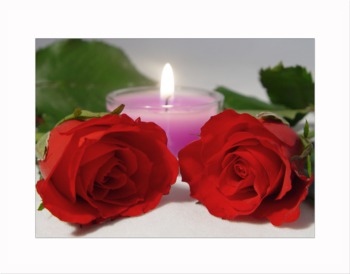 Valentine’s Day is all about sweet romance, chocolate and cocktails this February 13 in Butchertown. Go to the Copper & Kings American Brandy Company to see amazing art, listen to great music and sip on Old Fashioned cocktails. It’s ... 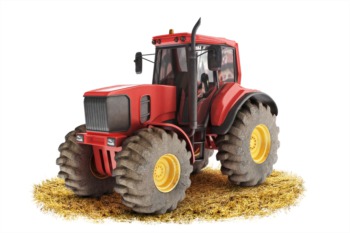 Be Amazed at the National Farm Machinery Show February 11 – 14

One of Louisville’s biggest events of the year, the National Farm Machinery Show, takes place this month at the KY Fair and Expo Center. Whether you like farming or farm equipment or you just want to meet lots of new people, this is the ...