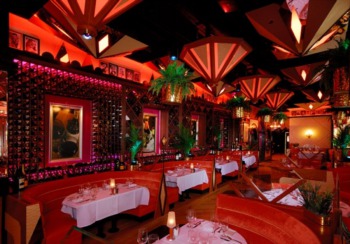 The Best Places to Eat in Louisville, Kentucky

Louisville is the largest and most well known city in the state of Kentucky, most famous for playing host to the Kentucky Derby and the two-week festival that precedes it. Louisville, Kentucky is also the home to Museum Row, an area that includes ... 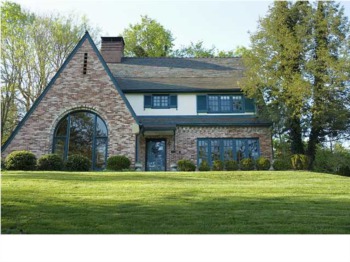 Those that enjoy living on the scenic side of Louisville will find their own personal serenity in the amazing Cherokee Gardens Subdivision. This pristine neighborhood offers residents not one, but two lovely parks combining to provide almost a 1,000 ...

Things to Do Near Anchorage, Kentucky

Anchorage, Kentucky is one of the state's most historic and beautiful cities. With a population of only slightly more than 2,000 people, Anchorage is not a large city by any means, but that doesn’t mean it lacks in character. John Schnatter, ... 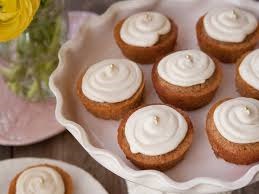 The historic Brown Hotel at 335 West Broadway in Louisville is inviting friends and families to come celebrate Easter at their J. Graham's Cafe. The invitation is for Easter Sunday, March 31st and seating is available from 11:30 to 11:45 a.m. and ...

The annual Pitch, Hit and Run Competition starts Saturday, March 30th and repeats on Saturday, April 13th. Due to its increasing popularity over the years, this year's event will be hosted at both Seneca Park at 3151 Pee Wee Reese Road and at ...

It's Easter weekend and families are invited to hop on down to the 21st Annual Frankfort Avenue Easter Parade on Saturday, March 30th.  The festivities will start at 11:30 a.m. and continue until 2 p.m. The parade will start on the corner of ... 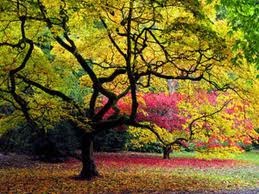 Top 5 Reasons to Live and Work in Prospect, Kentucky

With a population of just over 10,000 people, Prospect, Kentucky is not one of the largest cities in the state, but it quite possibly may be one of the nicest. First settled in the 1870s, Prospect is bordered by the majestic Harrods Creek and is ...

Perspective homeowners ready to run to the country, yet not willing to get too far from the city might want to run to the Adams Run Subdivision. The subdivision is just south of the Gene Snyder Freeway, snuggled in between Beulah Church Road and ... 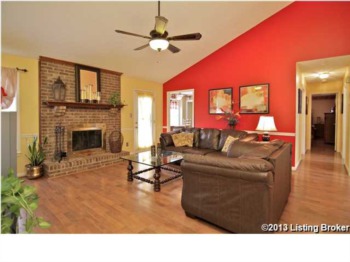 Welcome to 8502 Hurstbourne Woods Place in the desirable Hurstbourne Woods Subdivision! This beautiful brick walk-out ranch has lovely curb appeal and a great floor plan! Upon entry you will notice the spacious great room complete with fireplace and ... 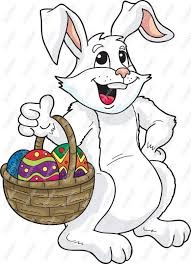 Visit the Easter Bunny at One of Louisville's Malls

Easter is right around the corner and the Easter Bunny has decided to pack up his basket and pose for pictures at several Louisville Mall locations. He will be available on Saturday, March 23rd from 10 a.m. until 8 p.m., keeping these same hours ... 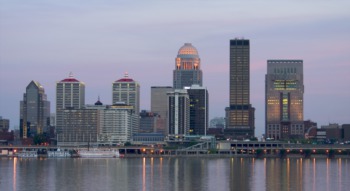 Moving to Louisville? Read This Cost of Living Comparison

Moving to a new city is always stressful; you pack up all of your belongings and leave your entire life behind in search of a new one. Some people relocate for love and others relocate for school or work, but they are all taking the same risk....

Those planning a girl’s afternoon out might enjoy the Gheens Science Hall and Rauch Planetarium’s presentation of the movie Girl Rising Friday, March 22nd and Sunday, March 24th at 3 p.m. both days. The film will be shown at the facility ... 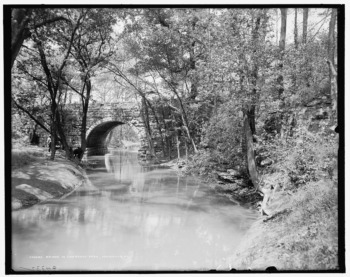 One of the major attractions in Louisville, Kentucky, Cherokee Park was originally designed back in 1891 and is home to half a million unique visitors each year. Cherokee Park is the 69th most popular park in the entire country, with annual ...

Spring brings with it a reason to celebrate the spirit of spirits at the tasty Bourbon Classic weekend. The Kentucky Center for the Arts at 501 W Main Street in Louisville is proud to present this wonderful event to excite your taste buds. This ... 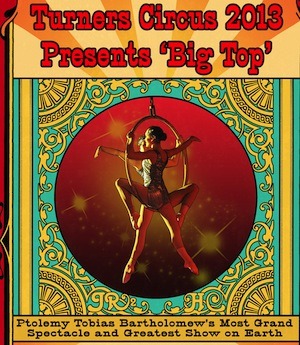 The circus has been a traditional family activity for generations and the Louisville Turners will be celebrating the 63rd anniversary of the Big Top Circus this week! Come on out to the American Turners of Louisville at 3125 River Road on March 22nd ...

For those that love the Middletown area but just cannot seem to find the right place to call home, the Academy Estates Subdivision might have just what you are looking for. This budding community allows the perspective homeowner to start with a ... 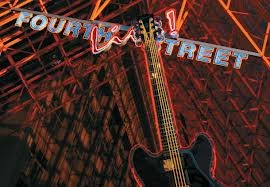 The 4th Annual St. Patrick's Day Festival at 4th Street Live is this Saturday, March 16th! This 21 and over event is free to attend and starts at 7 p.m. in the main 4th Street courtyard. Entertainment will be provided by Carolina Liar, who has been ... 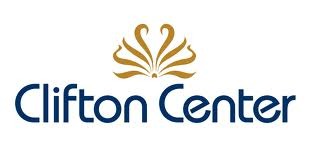 The Clifton Center at 2117 Payne Street in Louisville will be hosting the family-friendly Wild and Woolly Film Series on Sunday, March 17th at 7:00 p.m. The event is reasonably priced at $5 admission or free to community members and one friend. Wild ... 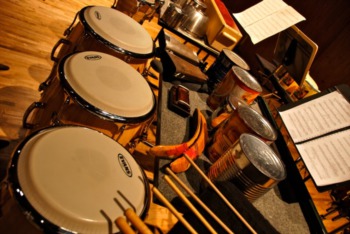 The Louisville Leopard Percussionists at the Brown Theater March 16th

The historic Brown Theater at 315 West Broadway in Louisville has hosted many renowned events, but Saturday, March 16th they will host one of the most heartfelt. The Louisville Leopard Percussionists will be performing their Big Gig 2013 at 2 p.m. ...