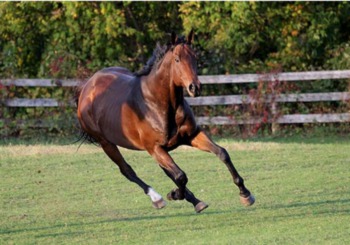 Get a Taste of the Derby with Mint Julep Tours

Mint Julep Tours offers participants a taste of the Kentucky Derby and the city of Louisville from a unique perspective. For a fee of $49 and up per person, depending on the tour, visitors and residents can experience horses, bourbon, historic areas ... 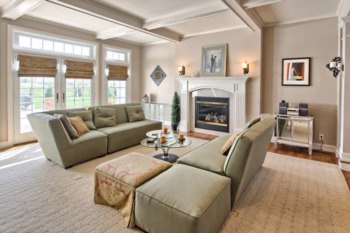 Tips for Preparing Your Louisville Home to Sell

Are you ready to list your Louisville home? Maybe you've already picked an agent, reviewed all the papers, and decided when to go to market. What about your house - is it ready to sell? If your house isn't properly staged, then it may not sell ...

Almost everyone loves a parade and since 1956 the Pegasus Parade has been a part of the annual Kentucky Derby Festival. Lovers of floats, marching bands, inflatables and more will gather on May 2nd on Broadway from Campbell Street to 9th Street to ... 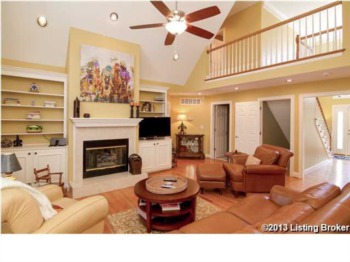 WOW! This fantastic home at 7904 Hall Farm Drive in the prestigious Glenmary Estates subdivision will grab your attention from the moment you approach the beautifully landscaped yard. The foyer welcomes you with tasteful hardwood flooring and a ... 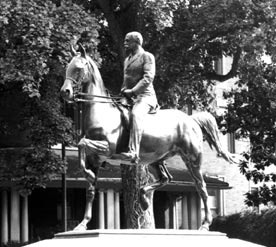 Cherokee Triangle - A Thriving Part of the Highlands

Cherokee Triangle is a thriving part of the Highland community that stands out due to its rich heritage. The streets are lined with elder trees, stone fences, stone gateways, old brick drives and alleys. A casual stroll through the neighborhood is ...

The annual Schnitzelburg Spring Walk is this weekend and everyone is welcome to step on out and enjoy a breath of fresh air.  The walk starts at 1101 East Burnett at 5:00 p.m. and is free to attend with plenty of good food, live music and of ... 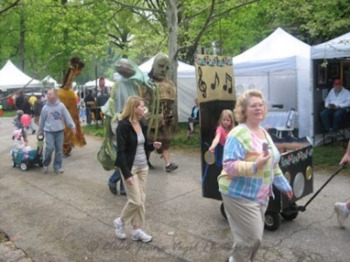 This weekend brings about another renowned Kentucky Derby tradition, the U.S. Bank Kentucky Derby Festival Great Balloon Race. This event takes place on Saturday, April 27th at 7:00 a.m. Spectators can gather at Bowman Field and the fee is a 2013 ... 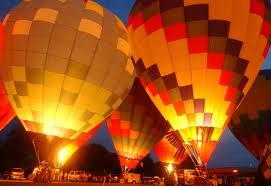 The Kentucky Expo Center invites everyone out on Friday, April 26th to enjoy another fine Kentucky Derby tradition, the U.S. Bank Derby Festival Great Balloon Glow. The skyline will light up at 9:00 p.m. as the pilots simultaneously fire up their ...

5 Advantages to Using a Realtor When Buying a Louisville Home

Choosing where to buy a home in Louisville isn't always easy. There are a variety of quiet, safe and family friendly neighborhoods in the city that are likely within your price range. In order to help you make your decision, it is a good idea to ...

Family-Friendly Events for the Louisville Area in April 2013

Louisville is a fantastic city for families, and there are lots of great family events going on all year round. April is a great month for family friendly activities. Even though you may have missed the Lego KidsFest, which truly is one of the ...

Louisville Area Festivals to Check Out in April

If you're in Louisville this spring and you're looking for some quality entertainment, there will be no shortage of things to do. With the Kentucky Derby just over the horizon in May, there are a number of events this month to help you gear up for ...

Spring has sprung at Jefferson Memorial Forest and they are celebrating with their "Families Outside X-ploring", aka FOX event. The fun takes place on Saturday, April 20th from 9:00 a.m. until 12 Noon, and the cost is only $8 per family, not per ...

The 2013 Kentucky Derby: A Preview To Louisville's Hottest Annual Event

There is perhaps nothing that Louisville is more famous for than the Kentucky Derby. Once a year, horse racing fans from around the world gather at the historic Churchill Downs to witness what some call "the most exciting two minutes in sports." But ... 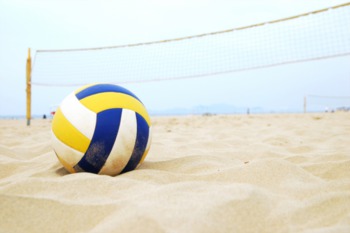 The Derby Festival has officially started and the 25th Annual Kentucky Derby Festival Volleyball Classic Tournament will take place commencing this weekend! As with every year there will be two separate volleyball divisions, one for sand and the ... 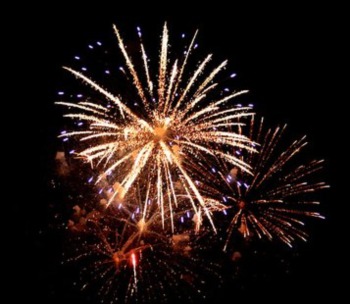 It is time for the Kentucky Derby festivities to begin and Thunder over Louisville will be blasting off the fun on April 20th on the Great Lawn at 9:30 p.m. This fabulous firework display set to music along the riverfront will be presenting a ... 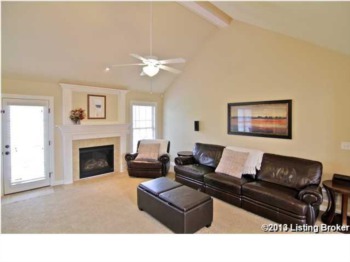 Having trouble finding a great home? Look no further than 13711 Forest Bend Circle in the desirable and convenient Forest Springs subdivision. One of the newer homes in the entire subdivision, this all-brick, maintenance-free exterior home features ... 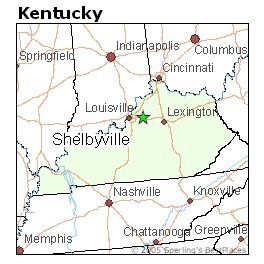 In the early 1760s, Daniel Boone rode into Shelbyville on what was the beginning of the American Saddlebred Equestrian. Afterwards, development started slowly, but by 1792 Shelbyville was sitting pretty as the Saddlebred Capital of the world.... 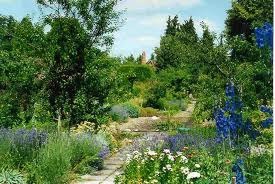 Spring is here and one of the most beautiful views in the city is near the river, which conveniently is hosting the Riverside Garden Club Annual Plant and Herb Sale.  The Farnsley-Moreman Landing will be flourishing with fauna and blooming in ... 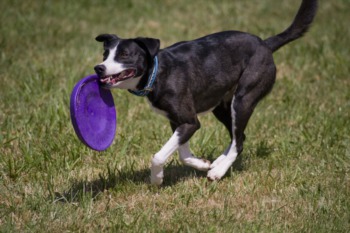 The Champions Park at 2050 River Road in Louisville will be hosting the annual Jumpin' for Juleps Discdogathon World Qualifier on Saturday, April 13th and Sunday, April 14th from 9:00 a.m. until 5:00 p.m. This event is part of the annual Kentucky ...