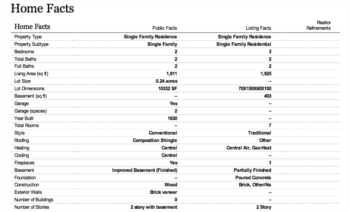 Realtor® Property Resource (RPR) reports contain extensive home data that can help you fully analyze a property for value.  In fact, there are very few property data resources available to you that will be as comprehensive as an RPR report.... 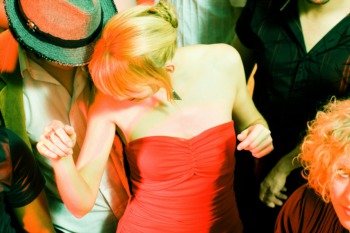 Dance with the Fillies and Stallions Derby Eve Party May 1 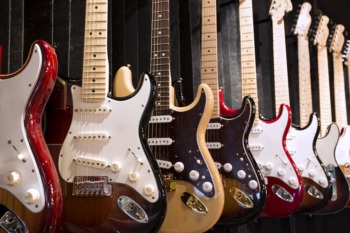 As a city full of life and culture, Louisville can be the perfect place to go out for a classy cocktail or a memorable dinner, but you may be wondering where you can head for some live music. If you're looking for some bands that can sing the blues, ... 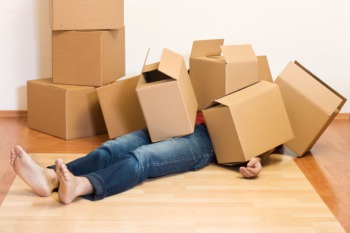 Use This Common Sense Approach to Packing and Avoid Moving Chaos

As moving to a new home and packing up all of your old things can be very stressful and time consuming, it's important to think logically when approaching your move. With the following straightforward tips, you can take any chaos out of the process ... 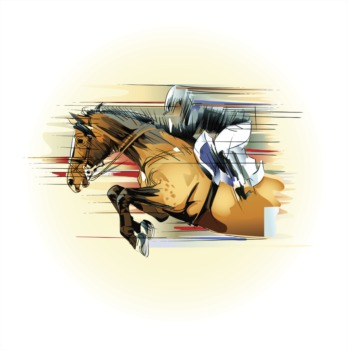 The Derby hasn't happened yet, but there's no reason you should wait to eat, drink and be merry this Derby season. This April 30, you're invited to a ball. It's an event that could only happen here, and it supports an important cause that even ... 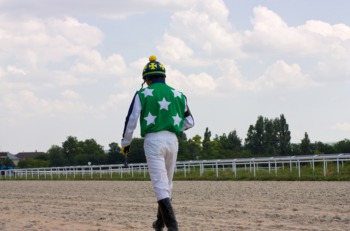 Support the Jockeys with Cocktails April 29

When you’re drinking to support the Kentucky Derby, you’re not having cocktails – you’re having Jocktails for the Derby. Join Sun Tan City and Planet Fitness at Ice House this April, and help support the jockeys that help ... 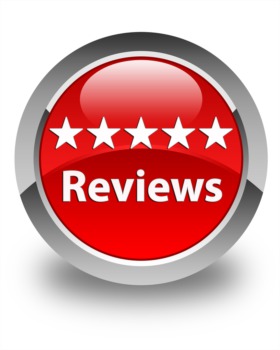 When buying or selling a Louisville home, you may decide to use the services of a professional to help you gather information, research properties, negotiate and coordinate the closing process. Before making a decision about who will best serve your ...

If you've never seen a quarter of a million Legos in one place before, now you can. Go to the Louisville Zoo this April 26 to see an amazing collection. There will be 30 different pieces on display, and each is incredible. Legos at the Zoo Some of ... 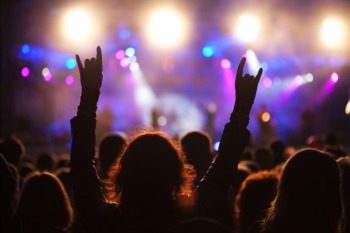 Have Fun at the Fest-A-Ville April 24

Derby season is here, and that means it’s time for the Fest-A-Ville. If you like fun, food, music and games, you’re really going to love it here. Head down to the waterfront to join the party, and bring the family. Fest-A-Ville has ... 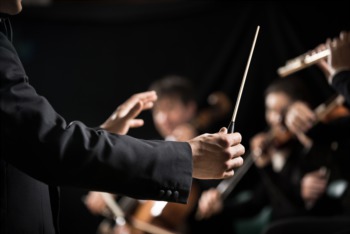 Have Lunch with the Louisville Orchestra April 23

The Beechmont Community Friends are hosting a senior outing on April 23. If you like great music and you don't mind eating some lunch, you're going to have a great time at this event. Community Friends Seniors who wish to participate are welcome to ... 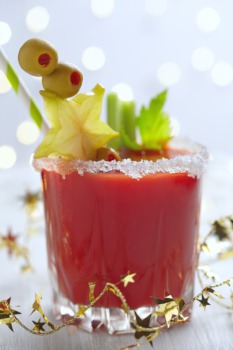 When eating great food is actually a good way to help others, it really is a win-win situation for everybody. So if you like to eat and you want to help a worthy cause, there’s really no reason not to attend the Taste of Derby Festival on ... 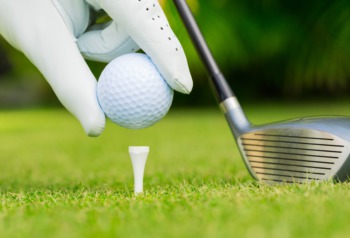 Like golf? Enjoy seeing celebrities in the flesh? Want to do something for the Derby Festival? All three aren’t required, but if you do have good feelings about all those things then you’ve got to see the Pro-Am golf tournament on April ... 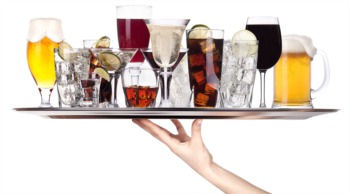 The Kentucky Restaurant Association is hosting the 2015 B4 Derby Olympics, which includes the fun Brew Ha Ha event. Anyone can watch or participate in this completely unique Derby Festival event. A Brew Ha Ha It’s called a Brew Ha Ha because ...

Get Enchanted by the Louisville Chorus April 19

Listening to the Louisville Chorus perform with the Louisville Philharmonia at St. Boniface Catholic Church is a heavenly experience. You’ll be listening to a Serenade to Music, as the event is named. The music of Schubert will sweep you away ...

Paint the town neon this spring at the Afterglow Paint Party, a unique event that's active and artistic at the same time. You'll literally be painting the town, as the expression goes, but not just in the color red. You'll be using non-toxic, ... 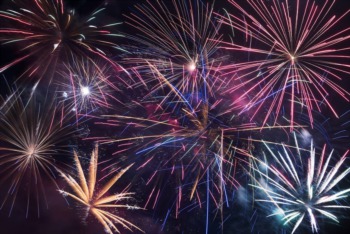 It's always hard to get tickets to the Thunder Lounge, because it's one of the best possible places to watch the best fireworks show on Earth. Thunder Over Louisville is the world's biggest fireworks display, and it's held every year to kick off all ... 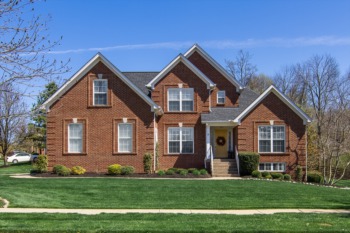 Take a close look at the pictures to fall in love with this gorgeous home at 3147 Indian Lake Drive in the Indian Springs subdivision. This beautiful 4 bedroom, 3.5 bath home is literally designed with family and friends in mind and you will find ... 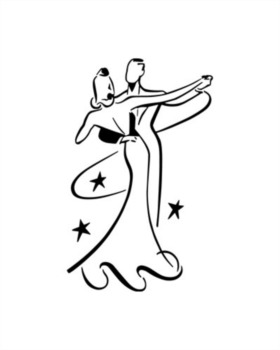 Dance and Drink at the Fillies Derby Ball April 17 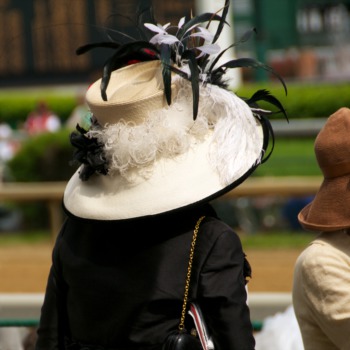 Want to try on new Derby hats while you sip pink cocktails, nibble on hors d’oeuvres and go shopping? It’s actually happening at the Hats for Hope event. The best part of all is that you’ll be supporting a good cause. Every bit of ... 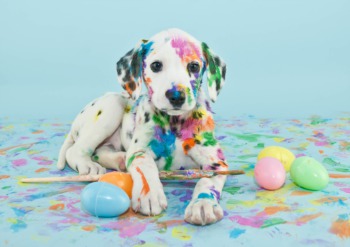 See the Best in Animal Art at Animal Attraction April 15

Go to LaGrange on April 15 to see the best animal-themed art. It’s Animal Attraction, a fine art show that’s a little different from other shows you may have seen. This amazing show is a multimedia event that all animal lovers and art ...