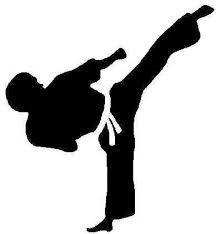 Whether you're looking to improve your self-discipline, get in shape, or learn to defend yourself against an attacker, martial arts schooling can be a great form of exercise and a good way to make new friends. If you're looking for a new dojo, check ... 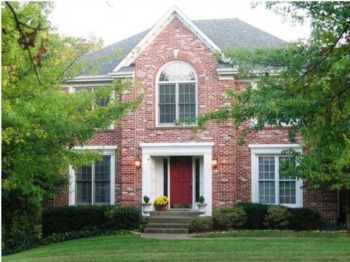 The Copperfield Subdivision in Louisville, Kentucky

The magic of the Copperfield Subdivision has been a well kept secret amongst residents for almost a decade, but now perspective residents have an opportunity to step on stage. There are over 300 acres with 397 customized, traditional homes in the ... 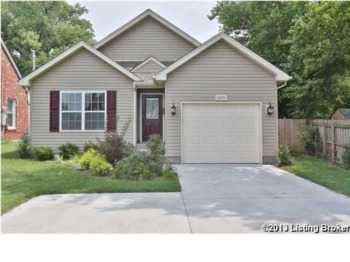 Summer at Locust Grove welcomes fragrant blooms, lush greenery, history lovers and the annual Summer Antique Market. This year’s celebration of all things aged will take place on Sunday, June 30th from 10:00 a.m. until 4:30 p.m.  The ... 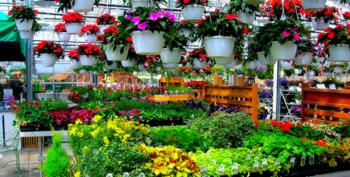 Gardening in Louisville: Four Gardening Centers to Visit for Tips and Supplies

With gardening season right around the corner, it’s time to pull out your tools and get ready to dig. In addition to offering a broad selection of plants and flowers, the following gardening centers have a multitude of services to engage ... 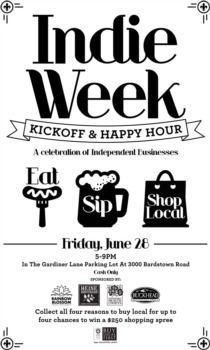 The Indie Week Local Fair kicks off this week at the Gardiner Lane Shopping Center. This fun for the whole family event will take place on Friday, June 28th starting at 5:00 p.m. and ending at 8:00 p.m. This is the start of a week-long celebration ... 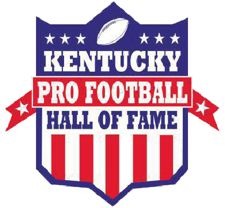 The Louisville Palace will be opening its doors on June 28th to host the 2013 Kentucky Pro Football Hall of Fame Induction Ceremony. Starting at 7:00 p.m., prominent members of the Hall of Fame will be honored along with new inductees. This exciting ... 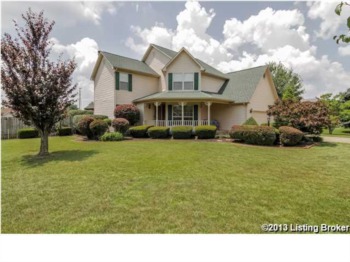 Welcome home to 1205 Park Avenue in the convenient and highly sought after Meadowbrook Subdivision! The minute this home catches your eye, you will know it is truly a one-of-a-kind. With its Victorian styling and a meticulously maintained yard, this ...

The Kentucky Museum of Art and Craft is proud to present the exhibition, “Seven Borders: Art from Kentucky’s Seven Bordering States.” The exhibit goes on display starting on Friday, June 28th until Sunday, September 1st, 2013. The ... 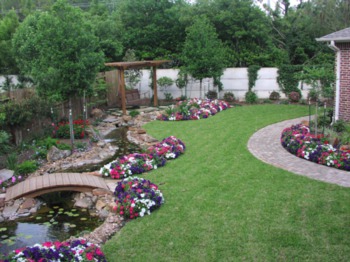 External Improvements That Can Raise Your Louisville Home’s Resale Value 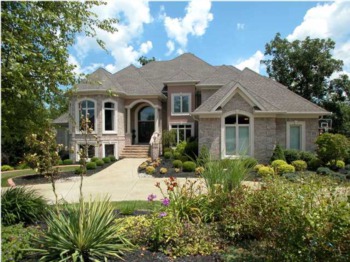 The desirable Locust Creek Subdivision will be featured in the 2013 Homearama, July 13th though July 28th. This will be the fourth time that Locust Creek has been showcased, and several of the featured homes have been designed and built by renowned ... 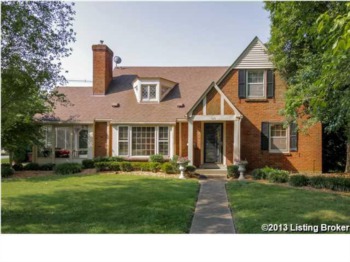 This charming home at 100 Gibson Road exudes character and style, while being situated in the Richlawn Subdivision - one of the most sought after neighborhoods in St. Matthews! A corner lot makes for a grand appearance from the street and the ...

The Upper Highlands is celebrating another year of continuing to beautify the community with the Upper Highlands Neighborhood Festival. This Saturday, June 22nd from 11:00 a.m. until 4:00 p.m. on the Atherton High School front lawn, located at 3000 ...

Discover Tranquility and Serenity in the Lake Forest Subdivision

The Lake Forest subdivision is a community in the East-end of Louisville, Kentucky. One of the most prestigious communities of the entire area, its history goes back only 25 years. Today, it is an elite area of the city of Louisville that sits ...

The American Printing House for the Blind Museum located at 1839 Frankfort Avenue in Louisville is proud to host the Bards and Storytellers APH Film Fest for 2013. This year’s event will take place on Saturday, June 22nd starting at 12:30 p.m. ...

Taste of Frankfort Avenue at the Clifton Center June 23rd

Frankfort Avenue is a historic part of the Louisville community and this Sunday, June 23rd from 5:00 p.m. until 8:00 p.m. they are proudly offering everyone “A Taste of Frankfort Avenue” at their 21st annual celebration. The festivities ... 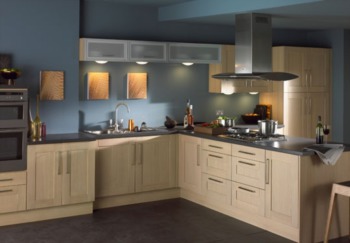 Did You Know? Choosing Different Paint Colors For Your Kitchen Can Affect Your Eating Habits

When you walk into a kitchen, it's not just the smells of certain foods that influence how hungry you feel. Believe it or not, the colors of your kitchen can affect your eating habits. Whether you want to encourage people in your home to eat more or ... 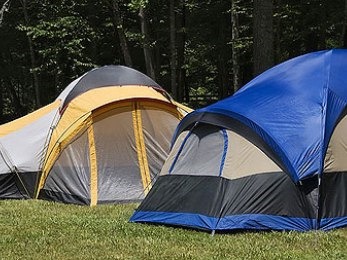 The Great American Camp Out June 22nd and 23rd 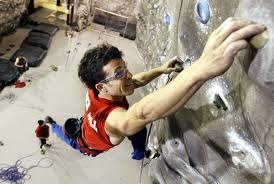 Climbing in Louisville: A Look At Louisville’s Rock Climbing Gyms

If you're a fan of extreme sports, or if you're looking into trying out a new activity, check out some of Louisville's rock climbing gyms. Rock climbing is a fantastic activity that can challenge you both mentally and physically. Learn how top-rope ... 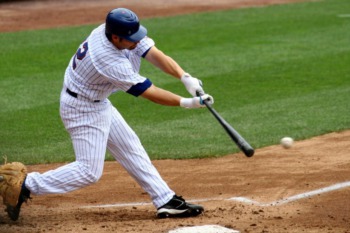 Baseball Fan? Here are Your Options for Catching a Game in the Louisville Area

What better way to enjoy the warm summer months than at an all-American sports game? Baseball is one of the USA's favorite pastimes, and luckily, there are lots of options for catching a game in the Louisville area. Read on for more information on ...