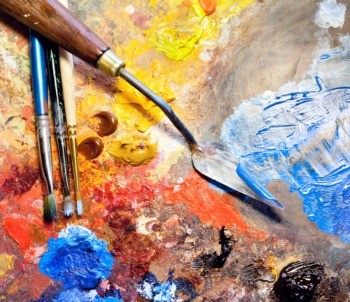 Get Up to Speed on Louisville History This August

Visit Louisville’s Speed Museum all through August for the Working Hands exhibit. Presented by the Little Loomhouse and the Cabbage Patch Settlement, this display puts the ancient craft of textiles on display. The exhibit starts August 1 and ... 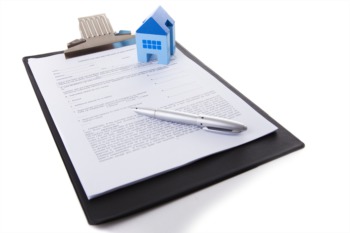 In our current real estate market, a home that is priced correctly and in good condition may sell very quickly. This can make for quite the frustrating experience for a home buyer. You may fall in love with a home online, only to discover it has ... 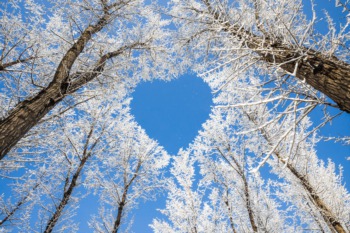 Visit Barnes & Noble at the Shoppes at Plainview on August 1 to meet Anna from “Frozen”. Help reading come alive for children this summer with the Frozen Storytime event, part of the “Get Pop-Cultured” event series from ... 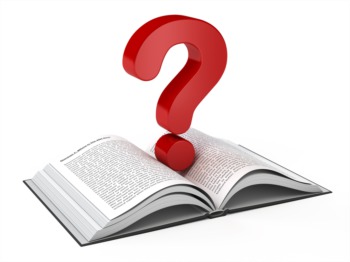 Help Find Waldo in the Highlands

Waldo will be hiding in stores all around the Highlands this July and you can help find him. This real-life Where’s Waldo event is sponsored by Carmichael’s Bookstore in celebration of their new children’s branch. Find Waldo in as ... 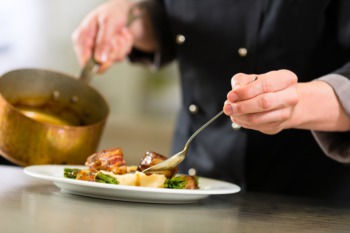 Learn how to cook with ingredients that are more nutritious and make meals that aren’t too expensive at the Low Cost Cooking class at First Neighborhood Place. You’ll find it at 1503 Rangeland Road, next to Thomas Jefferson Middle School....

Louisville is famous for the Kentucky Derby, an event that’s unique to the city – but did you know one Louisville neighborhood has its very own world-famous sport? If you’ve never seen dainty played live (or any other way), you ... 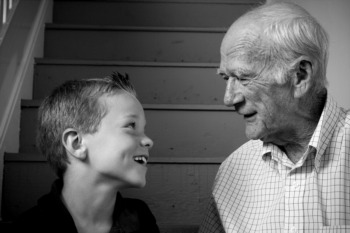 Jamey Johnson became well-known to country music fans when he released the award winning song titled In Color. The poignant lyrics and soulful sound have made it a fan favorite, and one that will surely become a classic over time. In the song a ... 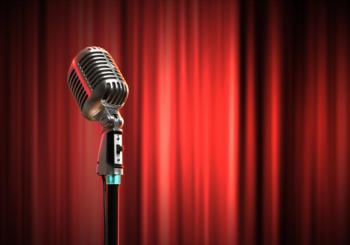 Louisville has numerous free entertainment options throughout the month of July. Blackacre Nature Conservancy is hosting one of the many on July 25 from 7:00 until 9:00pm. The Rising: Art, Music and Spoken Word Show is free and open to the public. ... 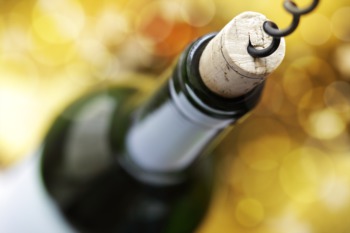 As the chef at your favorite restaurant developed his skills, he may have attended a university or school with a culinary program. Have you ever wondered where he gained his early experience? Sullivan University's main campus in Louisville offers ... 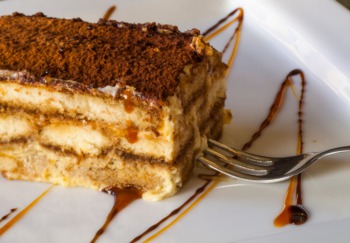 Celebrate the sweet life sounds like good advice. As you contemplate it, consider attending the event by the same name. The American Cancer Society is hosting a dessert tasting appropriately titled Celebrate the Sweet Life on Tuesday, July 22 from ... 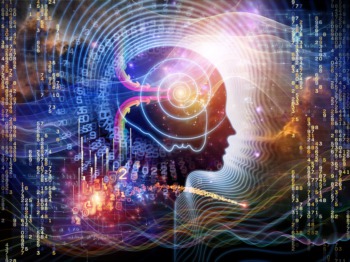 The Kentucky Science Center is bringing Science Week to the Boys and Girls Clubs of Louisville during the week of July 21. Workers and volunteers will travel to the kids and present new programming in the kids' familiar surroundings for the first ... 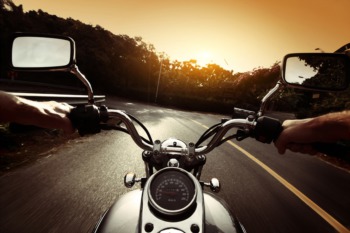 Charity Ride with the Kosair Shriners on July 20

Take a charity ride with the Kosair Shriners on July 20. The two-hour event offers cash prizes, entertainment and all sorts of other stuff that’s worth seeing. Ride for Charity The ride begins 10 am, and that’s when all the fun will ... 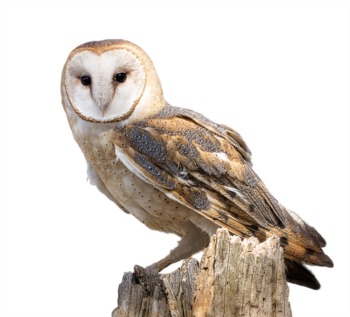 If you’ve been looking for a good reason to visit the Louisville Nature Center, how about a hike with the owls and naturalist Rosemary Bauman? The Owl Hike is appropriate for kids aged 6 and up, and every member of the family will learn ... 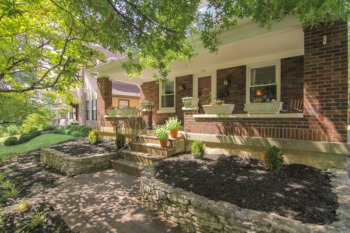 Welcome to 1711 Harvard Drive in the beautiful and historic Belknap neighborhood in the Highlands. This classic Craftsman Bungalow showcases the warmth of desirable architectural features alongside wonderful modern updates. This home offers ... 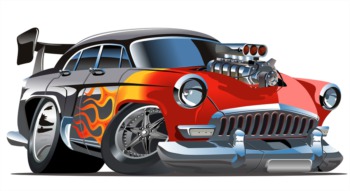 If you like cars, you can’t miss the Summer Showdown Car Show and Silent Auction. It’s happening at “the Castle” on July 19, and it’s an all-day event that’s packed with fun activities, food and stuff to do. But ... 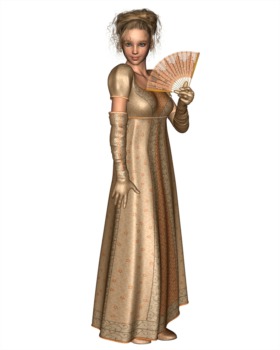 Jane Austen only wrote 6 books in her lifetime, but they are considered by many to be among the best books ever written. It’s why Austen is still celebrated today, and why she’s getting her own three-day event, the Jane Austen Festival, ... 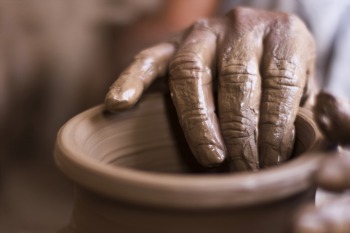 Learn how to use stoneware pots for your garden plants at the Stoneware Art Factory. There’s no better place to learn about stone in Louisville, and there’s nothing quite like this unique event. If you’ve got two hours free on July ... 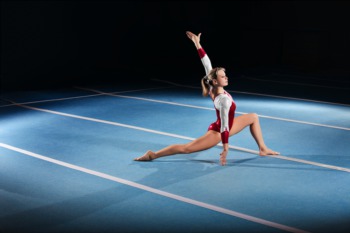 Depending on your age it is likely that the word gymnastics brings an image of Olga Korbut on the balance beam, Nadia Comaneci smiling at a 10.0, Mary Lou Retton in her shiny red corvette or Kerri Strug making her trip to the podium in the arms of ... 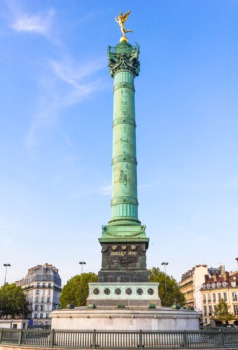 Being in Louisville on July 14 has a few unique possibilities for transforming the day from a normal humdrum Monday to a Monday Bastille Day celebration to remember. Bastille Day is what The French National Day is called in English speaking ...