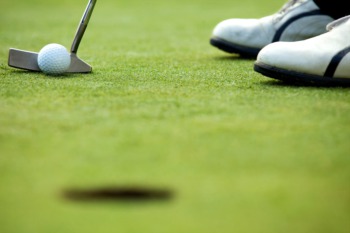 Have Fun at the Just Fore Kids Tournament August 31

See pro golfers and amateur golfers tee off at the Just Fore Kids tournament. This fundraising event goes to support Ronald McDonald House of Kentucky and Kosair Charities. It's a day of golfing fun that benefits kids all over Louisville and the ... 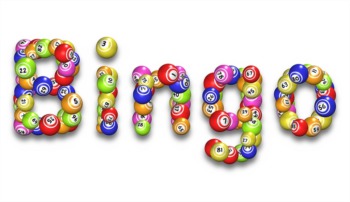 Help raise funds by doing something fun: playing bingo. Go to the Laughing Derby Comedy Club August 31, and go have a great time while you help Louisville’s dogs and cats. And His Name Was Bingo Be at the Laughing Derby at 4 pm, and come ready ... 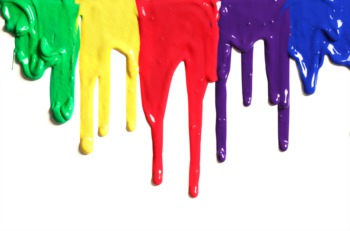 Want to throw balloons filled with paint at one of Louisville's buildings? Of course you do, especially when you find out this event helps to benefit the James Graham Brown Cancer Center. Go to Splat Out Cancer August 29, and get ready to start ... 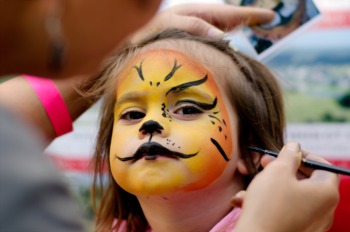 Go to the Highlands Festival August 29

Go to Baxter Avenue on August 29 and join the party. It’s the Highlands Festival, and it’s an event that only comes once a year. Get there at 1 pm to hear music, eat food, do a little shopping and have a great time in the Highlands. A ... 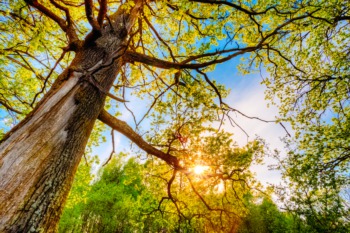 Help Save the Trees in Cherokee Park August 27

Help to keep one of Louisville's landmark parks beautiful, and volunteer to save the trees this August 27 at Tree Triage in Cherokee Park. Spend a little time at one of the city's prettiest outdoor destinations, and you can say that you helped to ... 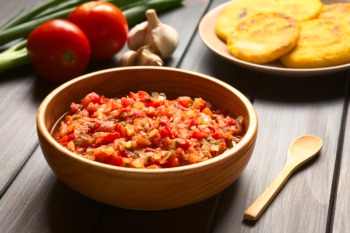 Learn How to Make Salsa August 26

Go to the UofL campus to learn how to make salsa on August 26 at the Garden Commons Workday and Salsa-Making Workshop, and have some fun enjoying the outdoors before summer ends. You're invited to go to the student-run organic garden to see how ... 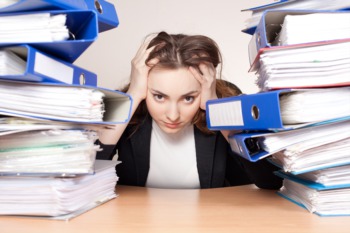 Go to a Real Pity Party at Super Chefs August 26

It’s ladies’ night out on August 26, and it’s the perfect day to have a Pity Party. There will be cheese and wine, naturally, and hopefully by the end of the night you’ll feel more party-ful than pitiful. Don’t Pity, ... 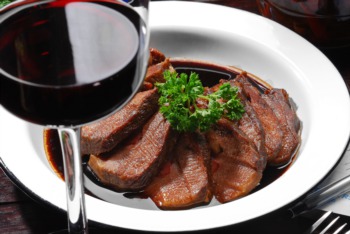 Taste Everything at the Annual Extravaganza August 25

Help raise funds for stroke awareness and education at the Annual Extravaganza Tasting Event. It’s a night of food, fun and good deed-doing. Is there any better way to spend a summer evening than that? Extravagant Tasting Wine and spirits will ... 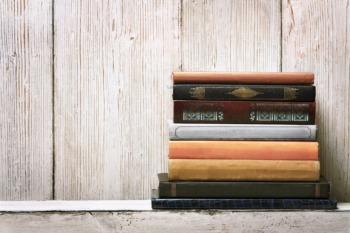 It’s convenient to read a book on a tablet or a cell phone, and it feels a little bit like living in an episode of “Star Trek,” but nothing can replace the feel of a real book with real pages. Go buy some affordable books at the ... 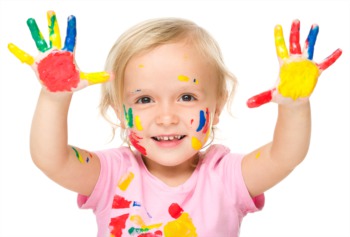 If modern art has taught us anything, it’s that finger painting isn’t just for kids anymore. Go to a two-day workshop to learn more about the sophisticated side of finger painting, and see why this is a true art form as well as something ... 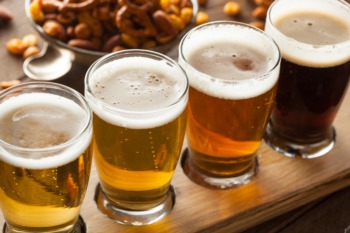 Have Fun at the Seven Sense Festival August 22

The Seven Sense Festival is coming to the downtown area, and everyone in Louisville is invited to join in. This free event features food, beer, arts and crafts, not to mention 40 different bands that all want to keep you entertained. Seven Times the ... 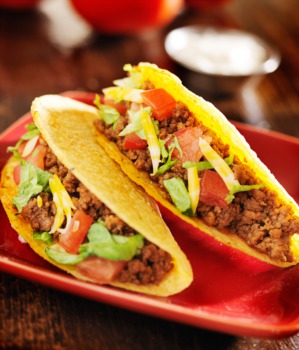 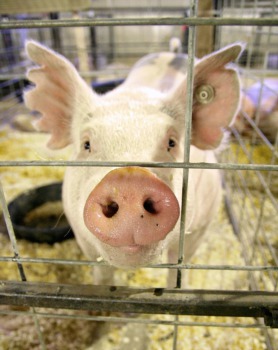 The Kentucky State Fair is a famous festival of food, crafts, local culture, livestock, free concerts, games, rides and of course, contests. See a dance-off, join in on a bake-off and watch all sorts of performers show off at this statewide event. ... 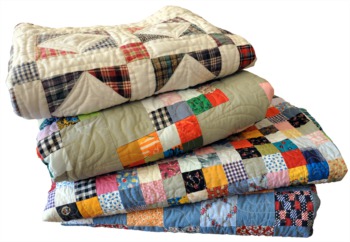 Quilting is an art form unlike any other. A single quilt may tell an entire life story. Go to the International Honor Quilt Exhibition on August 19, and see this amazing art form for yourself. Quilts on Display Head to the U of L campus to see the ... 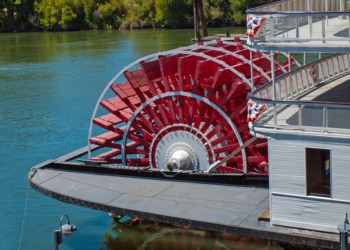 You don’t have to be a tourist to take a waterfront cruise on the beautiful Spirit of Jefferson. Everyone knows about the famous Belle of Louisville, but the city has more than one gorgeous riverboat. Take a sightseeing cruise on the Spirit ... 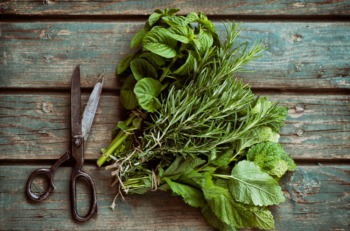 Learn How to Cook with Herbs August 16

Go to the beautiful Farnsley-Moremen Landing on August 16 for the Cooking with Herbs workshop. You’ll learn all sorts of secrets of working with fresh herbs to create delicious meals using ingredients in your own garden. Cooking with Herbs Be ... 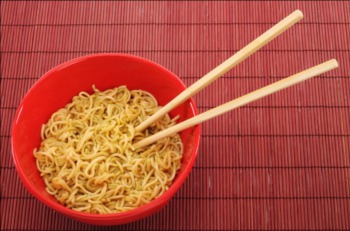 Asia Institute Crane House is hosting a unique night of art and edibles on August 15. Go to Old Louisville for ice-cold tea, hot Ramen noodles and amazing Asian artwork. The Night Market will be open, and the food is all you can eat. Asian Culture ... 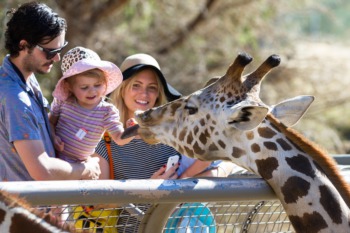 Sing Along with Frozen at the Louisville Zoo August 14

It’s hot outside, but it’s going to be cold on the giant, inflatable screen at the Louisville Zoo. August 14 is the night of the “Frozen” sing along. Enjoy a cool night at the movies during the hottest month of the year, and ... 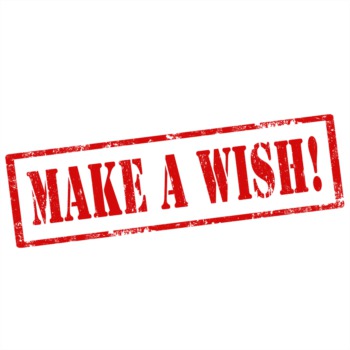 Go to the Make-A-Wish Big Wish Gala on August 14, and have a fun, inspirational evening. You’ll have dinner, see a show and get the chance to bid on auction items. There are also several surprises in store for the evening, stuff you have to ... 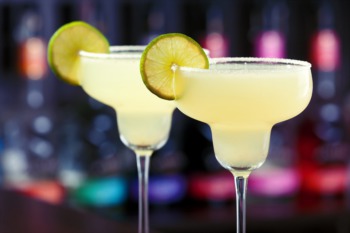 Drink Margaritas in the ‘Ville August 13

LEO Weekly is hosting Margaritas in the ‘Ville on August 13, and everyone in Louisville is invited. Taste margaritas to help decide on the People’s Choice award winner, and have a good time at the amazing Captain’s Quarters ...