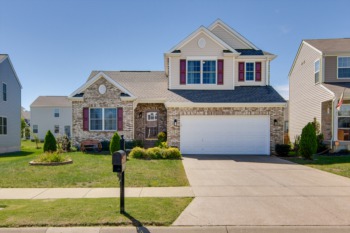 Fabulous 3 bedroom, 3.5 bath all brick home at 7611 Gadwall Way in the Bannon Crossings subdivision is located on a quiet street and is beautifully landscaped. Upgrades abound in this well maintained home! Featuring a two-story foyer and gleaming ...

Read More
Posted by Joe Hayden on September 30, 2014 in Homes for Sale 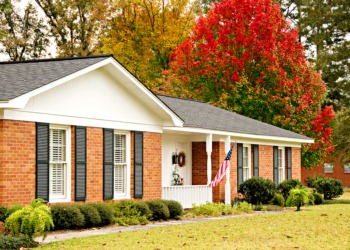 Douglass Hills is tucked away in Middletown, and if you don’t already know it’s there, you may miss it entirely. This community of homes and green landscapes is close to all the shopping and amenities of the Middletown area, but it hides ... 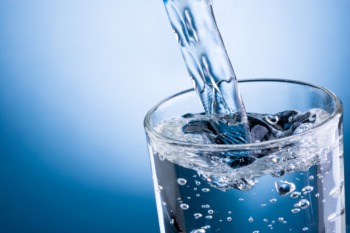 An interactive day on the topic of the world's most precious resource, water, will be held as part of IdeaFestival, a celebration for the intellectually curious. The IF Water Conference will take place on Tuesday, September 30.  The all day ... 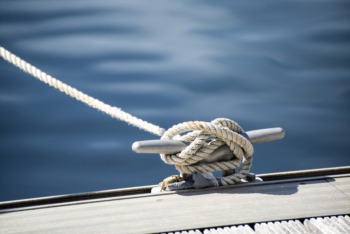 The 43rd Annual Captain's Quarters Regatta will be held on the Ohio River on the afternoons of Saturday, September 27 and Sunday, September 28. The two day sailing contest draws more than thirty sailboats from the surrounding area. Captain's ... 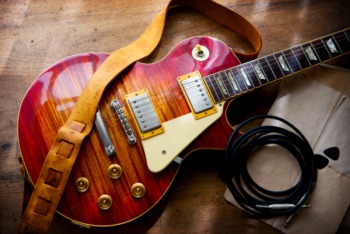 If you haven’t seen the East Market District since it was revitalized, you’ve got to see the NuLu Festival. And even if you go to NuLu all the time, there’s enough fun stuff going on during this block party that you won’t ... 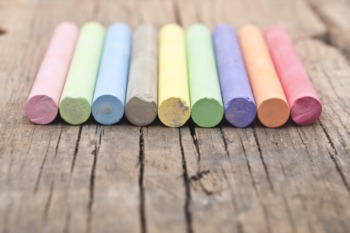 Whether you’re artsy or just an arts and crafts enthusiast, you’ll have fun at the Fall Arts and Crafts Festival. Visit the Portland Christian School on September 27 to explore hundreds of handmade goods from many local Louisville ... 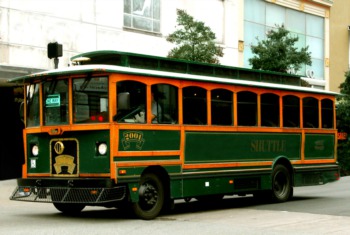 The FAT Friday Trolley Hop is a well known event held on the last Friday of every month in Louisville.. Beginning at 6:00pm and running until 10:30pm the trolley gives free rides to patrons of the galleries, restaurants and shops of the Clifton, ... 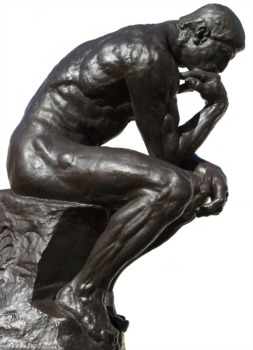 On Saturday, September 27 more than 1500 museums and institutions across the country will open their doors for visits that are free of charge through the Smithsonian's Museum Day Live! The event is organized to celebrate the tradition of the ... 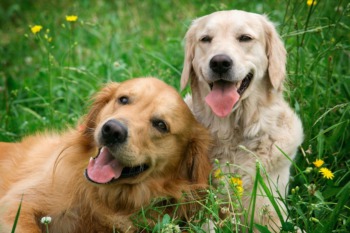 The AKC is known for its work to advocate for purebred dogs as family companions, to advance the health and well-being of dogs, to protect the rights of all dog owners and to promote responsible dog ownership. In recognition of one of the key points ... 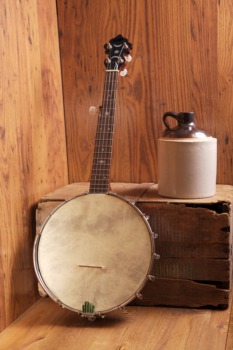 Kentucky Mountain Music at the Clifton Center September 19 and 20

Exploring Southeastern Kentucky during the Great Depression to record the music of the area must have seemed like an unusual and unnecessary pursuit. Alan Lomax set out to make the recordings in 1937 and returned to the Library of Congress with 32 ... 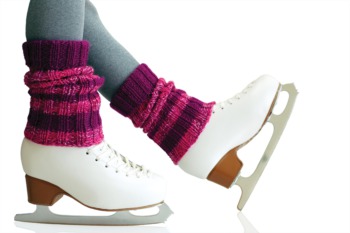 For four straight nights at the KFC Yum! Center smiles will be wide as heroes overcome villains. It won't be just ordinary, everyday heroics either.  These heroes will be doing their good deeds on ice skates and on behalf of princesses. Disney ... 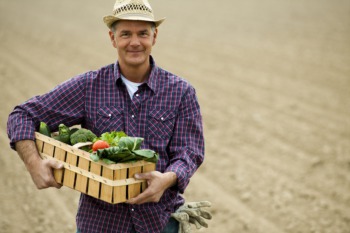 An elegant five course benefit dinner supporting the Food Literacy Project at Oxmoor Farm will be served at the Clifton Center on Thursday, September 18. The food for the Field-to-Fork Dinner will be prepared by six of Louisville finest restaurants, ... 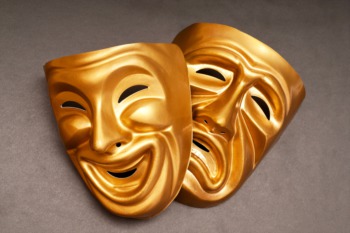 The perfect entertainment solution for anyone with a short attention span is making its fourth run in Louisville. The Ten-Tucky Festival at Bard's Town Theatre is the remedy for the victim of the can't sit still syndrome as well as anyone prone to ... 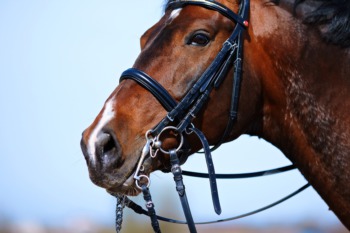 Live racing has returned to Churchill Downs for the month of September when the horses are running Friday through Sunday. Closed for the last two months, the world famous track is open just long enough to usher out summer in Louisville. Attendance ... 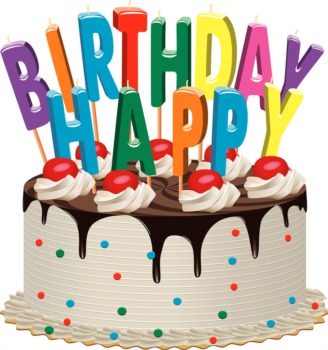 September 18 is Ronald McDonald’s birthday, and he needs your help tasting his birthday cake. Go to the Old 502 Winery in downtown Louisville to enjoy a delicious cake tasting contest. This event is made for the kid in everyone, but not ... 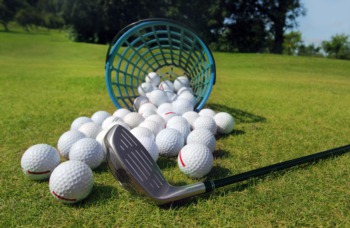 Beauties Battle the Beast in the Ladies Golf Tournament September 17

Leave the husbands at home and go to the Persimmon Ridge golf course on September 17 for the Beauties vs. the Beast ladies golf tournament. There are lots of prizes, and plenty of reasons you’ll want to participate in this fun event. In ... 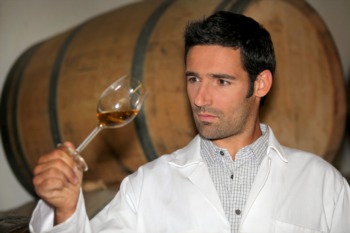 There are only one hundred forty Master Sommeliers currently certified around the globe. The popular documentary "Somm" chronicled the grueling path to achieving this elite certification and educated us as to exactly how much work it takes to reach ... 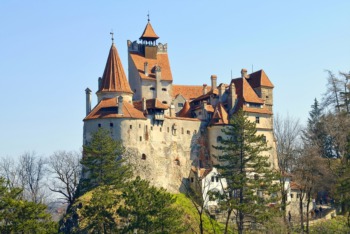 Dracula won’t be in Transylvania on September 14, because you can find him at Actors Theatre of Louisville. The world’s most famous vampire will chill and frighten audiences on one of the city’s most popular stages this fall.... 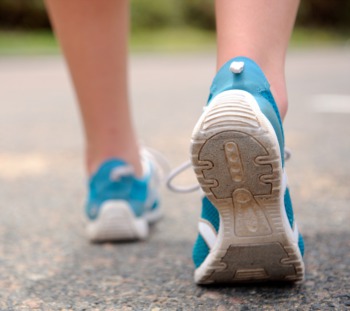 Join the community of Douglass Hills for the annual Dee Edwards Memorial Whisper Walk, and help to raise awareness (and much-needed money) for ovarian cancer. You’ll have the chance to get a good look at the Douglass Hills neighborhood while ... 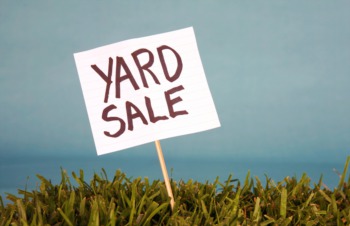 Go to East Burnett Avenue bright and early this September 13 for the annual Schnitzelburg Area Community Council (SACC) yard sale. The fun begins at 8 am and ends at 3 pm. And “fun” means lots of shopping. The yard sale is ...