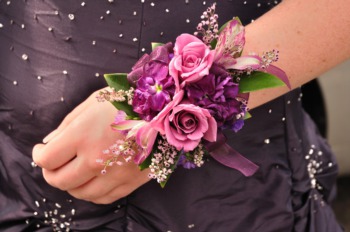 Dance the Night Away at the Pink Prom October 2

It’s never too late to go to a prom, even if you went to one years ago. October is breast cancer awareness month, and the Pink Prom is designed to raise money for this important cause. It doesn’t hurt that you can dress up, dance, drink ...

The Heather Green subdivision is a peaceful and highly sought-after neighborhood in the Louisville, Kentucky area due to its tailored and planned community, award winning schools, and recreational opportunities. Located in the high-end area of ... 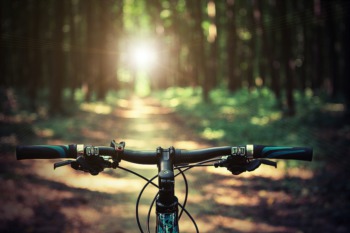 Ride On! The Best Trails for Mountain Biking in Otter Creek

Only an hour outside of Louisville, in Brandenburg, Kentucky, are some of the best mountain bike trails in the southern US. In 2009, the area known as Otter Creek Park closed down. Over the next two years, the area was transformed into what is now ...

Gaining its name from Mother Catherine Spalding, who was elected the first mother superior of the Sisters of Charity of Nazareth at the age of nineteen, Spalding University has a long tradition of innovation in offering education to a wide variety ... 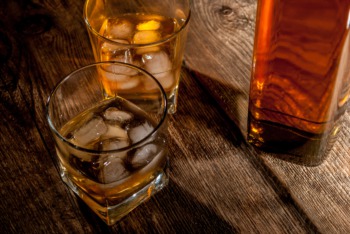 See How Bourbon Was Born September 29

Bourbon has been a mainstay of Kentucky since before Kentucky was a state. Did you know that true bourbon can only be made in Kentucky? You’ll learn much more about this amazing drink on September 29 at Oxmoor Farm. This historic landmark is ... 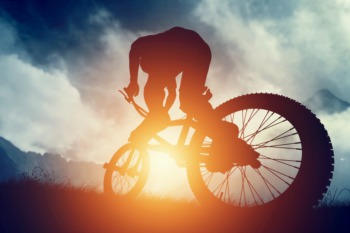 See a BMX Movie Heroes of Dirt at Tinseltown September 28

Go see the BMX movie “Heroes of Dirt” at Tinseltown on September 28, and see an amazing story that’s full of stunts and heart. This is a great movie for the whole family, and it’s action-packed enough to keep everyone ... 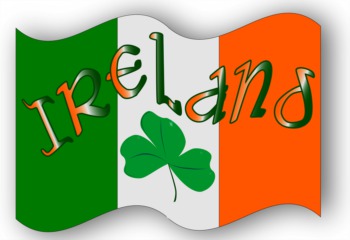 It’s time to celebrate all things Irish at the Louisville Irish Fest September 26 and 27. Be there all day both days to enjoy Irish music, history and culture. You can even play a round of golf, and why not? Green’s the official color of ... 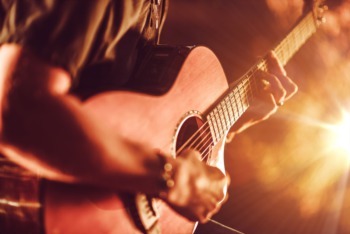 NuLu Festival is such a big event, the street is shut down to make more room for it. It’s a block party, and it’s a totally fun time that everyone in the family will enjoy. A Festival in New Louisville You’ve probably heard of the ... 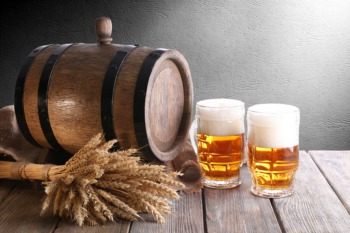 Have a Sip at the Annual Louisville Brewfest September 25

Go to Louisville Slugger Field from 4 to 10 pm on September 25, and have a drink at the Louisville Brewfest. Lots of local beer, wine and bourbon will be available for you to sip and enjoy, not to mention the food. Brewing Up Fun Food vendors will ... 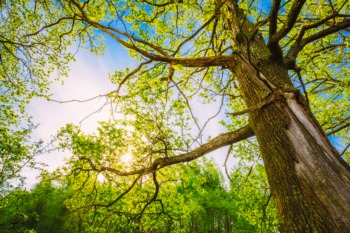 Have Fun at the Brightside Bash September 23

You could go to a fancy fundraiser wearing your black tie clothing, but you can help raise money just as easily at the fun Brightside Bash. This event is all about food and fun, two things that always go together perfectly. Look on the ... 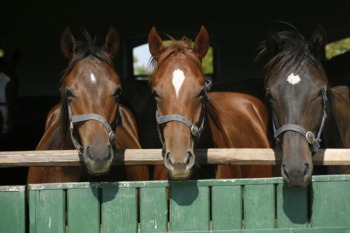 Go to a Day at the Races September 20

Louisville is famous for lots of things, but the city is perhaps best-known around the world for Churchill Downs. If you haven’t been there lately, or even if you have, you should go enjoy a day at the races September 20. Have a Day at the ... 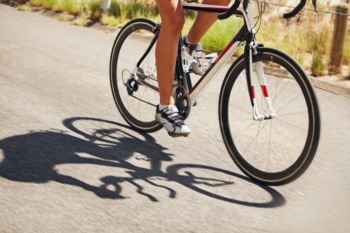 Help to raise money to fight cancer, and have a fun time with the whole family, all at the same event. Bike to Beat Cancer on September 19, and bike around one of Louisville’s beautiful communities. This all-day event is full of events and ... 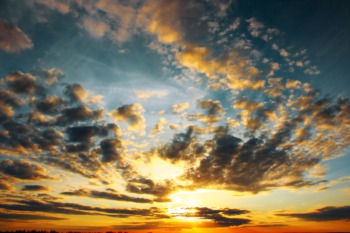 Party in Prospect this September 18, and enjoy food, music and drinks while you make some new friends. This is a fun sundown street party that’s open to everyone, even those who don’t live in Prospect. After you see this pretty piece of ... 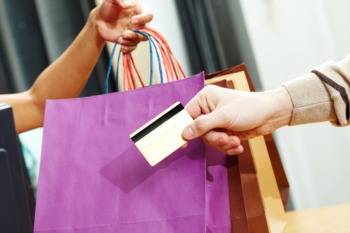 Be at Westport Village on September 17 for Thursday Shopping Night. The shopping center is open late, and there’s more to do than browse for bargains. While you’re here, enjoy entertainment, refreshments and more. Have a Shopping ... 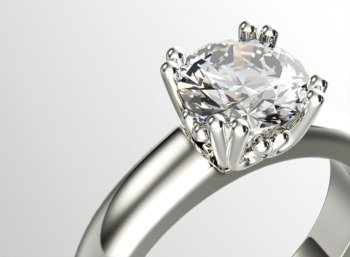 See jewelry made by local designers at the Jewelry Show Preview Party at Volare Ristorante. Local designers will display their newest pieces so you can get a look at the trendiest, latest designs. Best of all, it’s a charitable event. ... 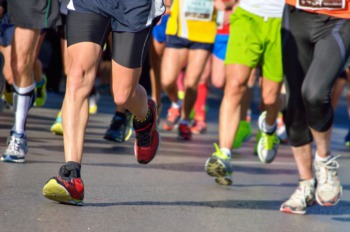 Every member of the family is invited to register for the Gaslight Festival 5K. It’s a walk/run event, so you’re free to go at your own pace to participate in the fun. You’ll be running or walking through beautiful Jeffersontown, ... 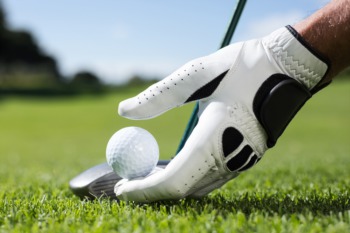 September is perfect golfing weather in Louisville, after the summer cools off but before winter starts to bite. This is the best time to go to the Oxmoor Country Club for the Boys and Girls Haven Annual Golf Classic. Not only can you enjoy a day of ...

Have an Art in the Park Picnic September 13

Go to Hogan’s Fountain in Cherokee Park for art in the park. This fun picnic is hosted by the Speed Art Museum, which is one of Louisville’s best places to find great art. Picnic in the Park The Speed Art Museum is putting on a free ... 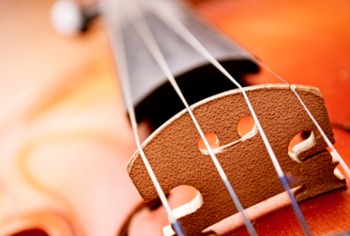 Hear the Louisville Orchestra at a Bourbon Tasting September 13

The Louisville Orchestra will be providing beautiful music for a unique Louisville event featuring bourbon, wine and a worthy cause. You’re not going to find a better excuse for listening to great music than that. Be in Prospect on September ... 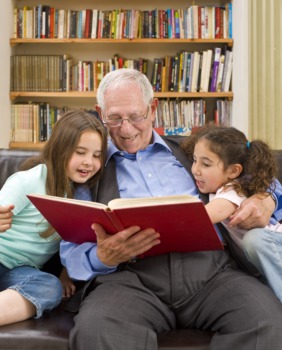 It’s Grandparents Day at Barnes & Noble and you can celebrate this event with storytime. This is a fun event for kids and for grandparents, and a good reason to visit the bookstore. If you haven’t been to Barnes & Noble in a ...