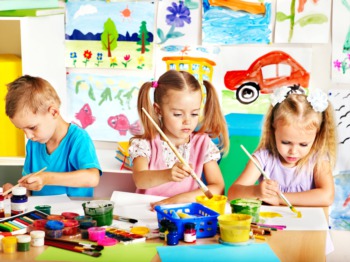 Art in the Park at the Speed Museum September 11

Go enjoy at the free annual Art in the Park picnic hosted by the Speed Museum. This family-friendly event is full of activities and amazing stuff to see, plus plenty of local food and drink. You’ll even get free admission to the museum while ... 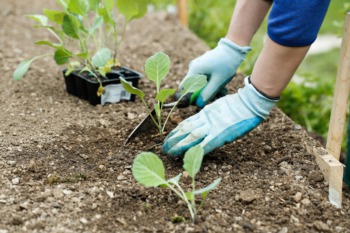 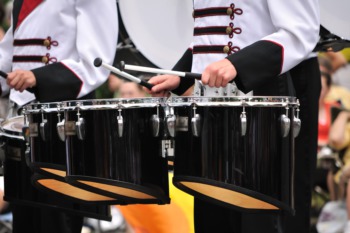 Shop at Middletown Festival and Craft Show September 9 and 10 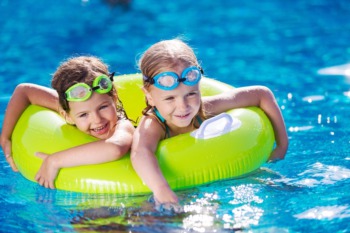 Have Fun at the Back to School Block Party September 9

Head to Crescent Hill on September 9 to enjoy one last big summer bash at the Back to School Block Party before the season is over. The swimming and the pizza are free, so you already know the kids are going to have a great time. As for parents, ... 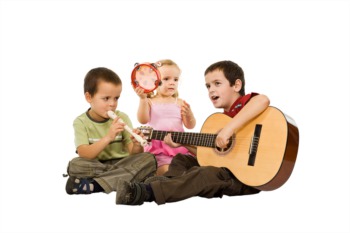 Take the Kids to a Free Music Class September 8

Mozart would never have become Mozart if he didn’t at least get to try to play a piano, so who knows what your little one might be capable of? Take them to the Free Heartland Music Together demo class. It’s designed for children under 5, ... 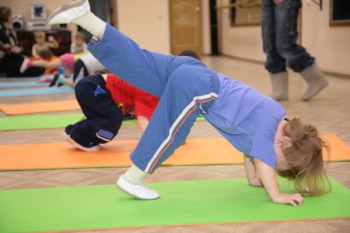 Take Your Preschooler to the Gym September 6

School may be back in session, but the job of raising a preschooler knows no holidays. Give yourself a little break and let them run wild in a place that’s actually designed for them to do it. Take them to the open gym at Power and Grace ... 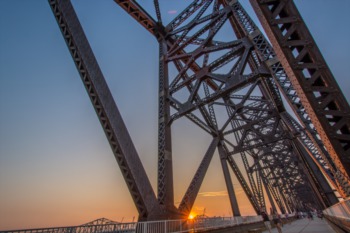 Take a Chalk Walk on the Big Four Bridge September 4

The historic Big Four Bridge has had many roles in Louisville history. Originally an 1895 railroad bridge, today it's part of beautiful Waterfront Park and one of the city's most unique attractions. More than a million people come to walk the bridge ... 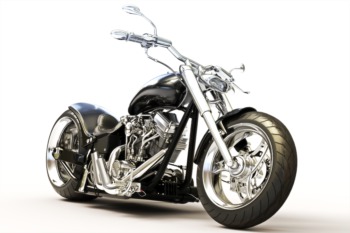 Support the Veterans at the Car, Truck and Bike Show September 3 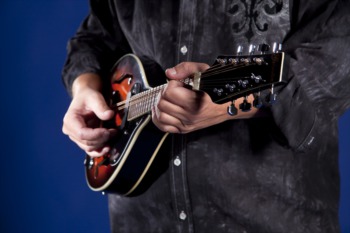 Kentucky has rich musical and beverage traditions, and luckily Bluegrass goes perfectly with the Bourbon. Enjoy them both at the Kentucky Bluegrass and Bourbon Experience, a three-day festival on the waterfront. Under the Water Tower The Louisville ... 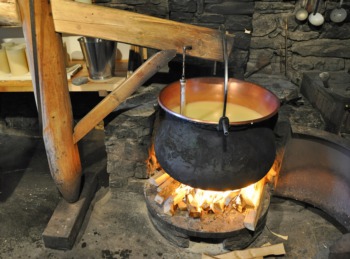 If you’ve ever wondered what it was like to cook 200 years ago, now’s your chance to find out. Go to the Hearth Cooking event at Locust Grove September 1, and go find out what life really looked like in the early 1800s. Hearth ...