Classic comedy enthusiasts will not want to miss the hilarious performance of “Monty Python's Spamalot” on Sunday, February 16th from 2:00 p.m. until 4:30 p.m. This entertaining British cult favorite can be seen at the Kentucky Center MeX Theatre located at 501 West Main Street in Louisville. The Tony Award-winning performance was recognized as the Best New Musical in 2005 and now the Mind’s Eye Theatre Company is bringing it to Louisville for a one-time show. Tickets are available now for $16. 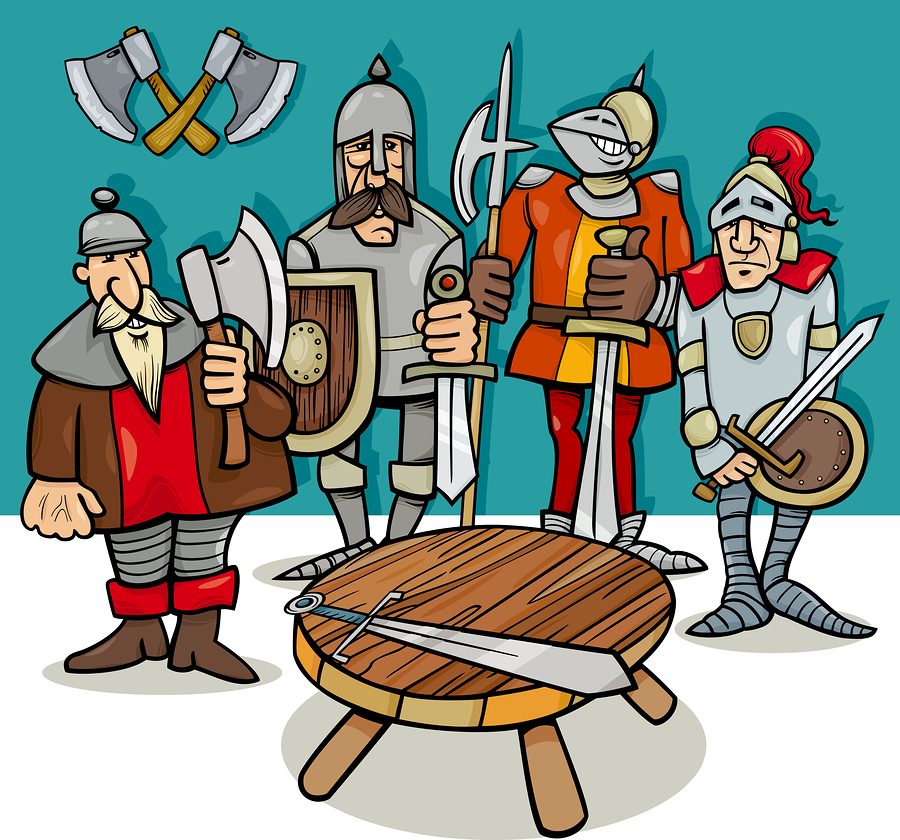 Monty Python fans will not want to miss this live performance based on the 1975 film “Monty Python and the Holy Grail”. This will be a musical rendition that has been performed on Broadway since 2005 and follows Python’s version of King Arthur and the Knights of the Round Table as they quest for the renowned relic known as the grail. First, King Arthur must collect knights, so it begins as he travels around with misfits and a merry band of rag tag associates. Families and friends can sing along to popular songs like “Always Look on the Bright Side”, Knights of the Round Table” and “The Song That Goes Like This”.

Monty Python followers of any age will enjoy this classic musical performance of “Monty Python’s Spamalot”, a rendition of “Monty Python and the Holy Grail”. The show will take place on Sunday at 2:00 p.m. at the Kentucky Center’s MeX Theatre located on West Main Street and tickets are available now for $16.

To learn about other fun things to do in the Louisville area, please visit our Louisville Homes website.