Move Live on Tour at The Louisville Palace June 6th

Siblings Derek and Julianne Hough are bringing Move Live on Tour to Louisville on Sunday, July 6. The brother and sister duo became well known for their multiple wins on the television program Dancing with the Stars and have spun that success into careers in music, movies and choreography.

Ballroom, Tap, Salsa, Hip Hop and Everything In Between

Move Live on Tour is a described as a "cross between a Broadway spectacular and the hippest, coolest dance party you've ever been to". Derek and Julianne perform both solo, together and along with a cast of other dancers in a variety of dance styles. Tickets for the show at the Louisville Palace start at $40. Attendees are encouraged to wear comfortable clothing because the show is intended to be interactive. 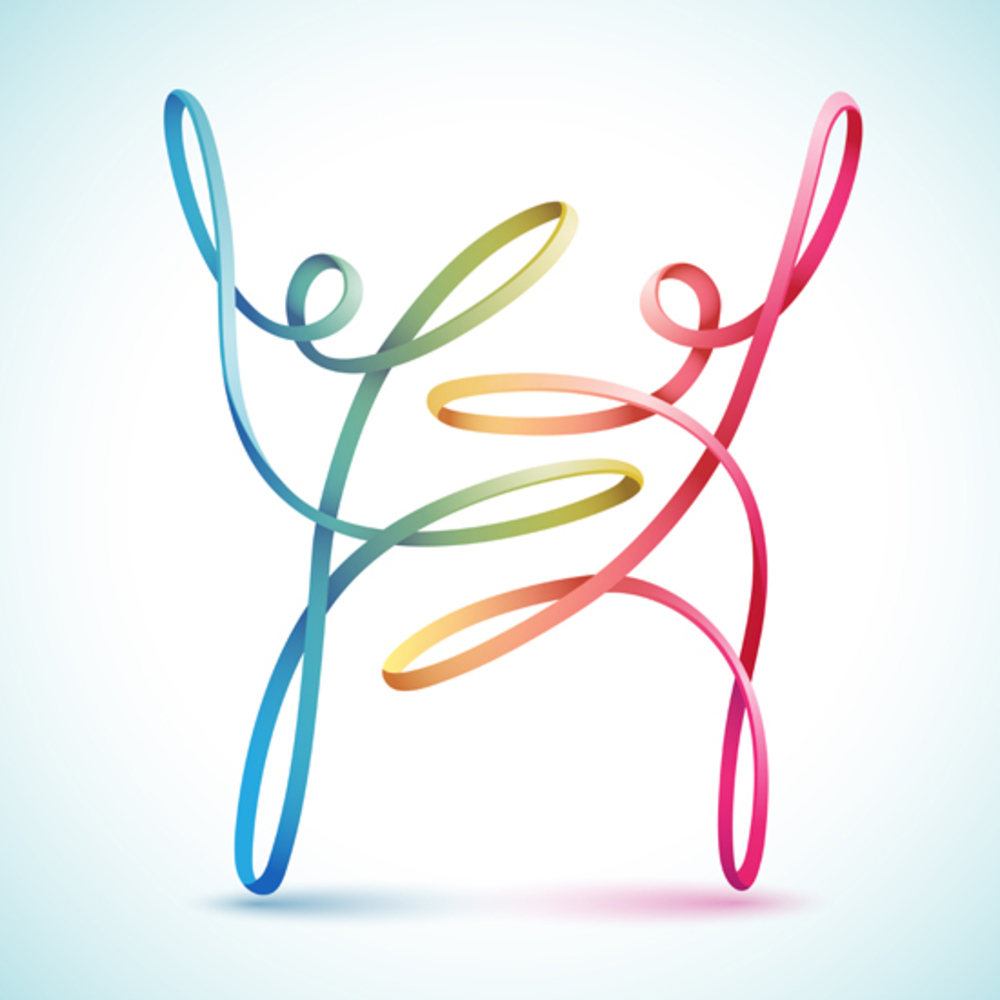 The Houghs and their Move Live dance troupe are working in the local communities on their tour schedule to help dance find a place in the forefront of the community through encouragement and celebration. Participation in dance as a form of exercise and entertainment for adults has grown tremendously through the popularity of the television program for which Derek and Julianne Hough became famous.

If you prefer getting up and dancing in addition to or instead of watching performances, Louisville offers options galore. From classes in tango, hip hop, swing, popular, waltz, jazz, and salsa to studios with social and competitive dance preparation and schedules, there is an option in your neighborhood. An hour of dancing can burn the calories in a handful of cookies. Imagine the possibilities for positive tradeoffs in such a comparison. Try dance, whether as a spectator or participant for exercise or enjoyment, as a part of your life.