Own a Furry Friend? Show Your Love by Taking Them to Louisville's Bark in the Park and Woof Walk 2013

With all the festivals taking place in Louisville during the summer, it can be quite common to leave your pet at home alone as you and your family while the day away. If you're looking for an event that even your furry friend can enjoy, you may want to visit Louisville's Bark in the Park and Woof Walk for this pet friendly family event!

An organization that was founded to benefit animals, Louisville's Animal Care Society (ACS) has been putting on Bark in the Park and the Woof Walk for 10 years. Originally founded in 1984, the ACS is a non-profit No Kill adoption agency for dogs and cats. As an organization that is primarily funded by volunteers, ACS does not receive government funding and relies on the surrounding community for its financial support. Having placed more than 8000 pets in wonderful homes, Bark in the Park is a great opportunity to support the ACS and their respectful, compassionate treatment of our beloved animal friends.

About Bark in the Park

Taking place on September 28th from 8 am to 3 pm, it's the ACS's annual Bark in the Park for your four- or two-legged friend. Located in one of Louisville's most popular green spaces at Seneca Park, the 10th annual Woof Walk will take your pooch on a waltz down Pee Wee Reese and Seneca Park roads. Community members and friends can sponsor the event by making donations for your participation, and everyone who completes the walk receives a free t-shirt from the ACS and Bark in the Park. As an event that your pet, your family, and all of your friends can enjoy together, you may want to walk with your pooch or in memory of a beloved pet in support of Louisville's Animal Care Society.

The Schedule of Events

In addition to the highlight of the Woof Walk, this year's festival is slated to feature a "Puppy Love" segment where judges will try to determine which particular pooch has the best smooch in a canine kissing contest. For more early autumn fun, dogs will also be transformed by the best Halloween costumes their owners can concoct with the Howl-o-ween Costume Contest. Last but not least, there will also be a pet and owner look-a-like contest that will determine which human and animal duos are the best matched. In addition to food booths and games for kids to partake in, the end to the day's events will be the vote on Dog of the Year where the winner will receive a dog basket and gift card if their canine takes the cake!

Whether you're a loving pooch owner that wants to participate or you just want to see what all the fun is about, Bark in the Park is a great way to celebrate some of Louisville's best loved pets. With food, prizes, and a load of cute animals, there will be enough to make this event fly by fast. 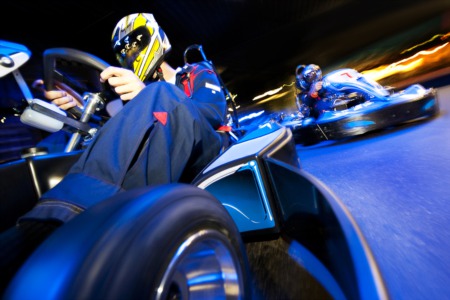 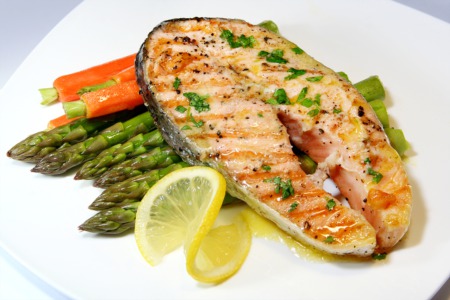 Have a Seafood Meal This January

It's probably been too long since you had some really good seafood. This January, treat yourself to a delicious meal at the Bonefish Grill. The last ...Read More 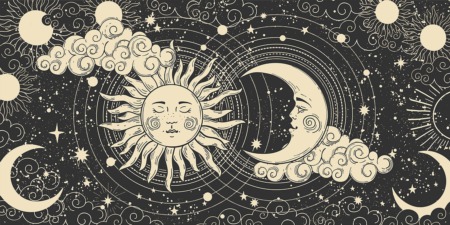 Take a Peek at the Future This January

No one can really know what’s going to happen in the future, but it can be fun to listen to a few predictions now and then from the Queen of ...Read More