The Brown Theatre at 315 West Broadway celebrates Valentine’s Day with Romeo et Juliette, one of the most renowned romantic performances ever to hit the stage. There will be two showings of this tragic love story for all ages with the first on Valentine’s Day, February 14th at 8:00 p.m. followed by a matinee on Sunday, February 16th at 2:00 p.m. Tickets start at $31 per person and this show is appropriate for any age.

The famed Louisville Opera will be performing Shakespeare’s tragic, yet ageless, tale of star crossed lovers. The performers will sing in French, however English translations will be projected above the actors on stage. The storyline, for those unfamiliar, is of a couple that meets and falls deeply in love at a grand party, only to be told their love is forbidden by their bitter, feuding families. 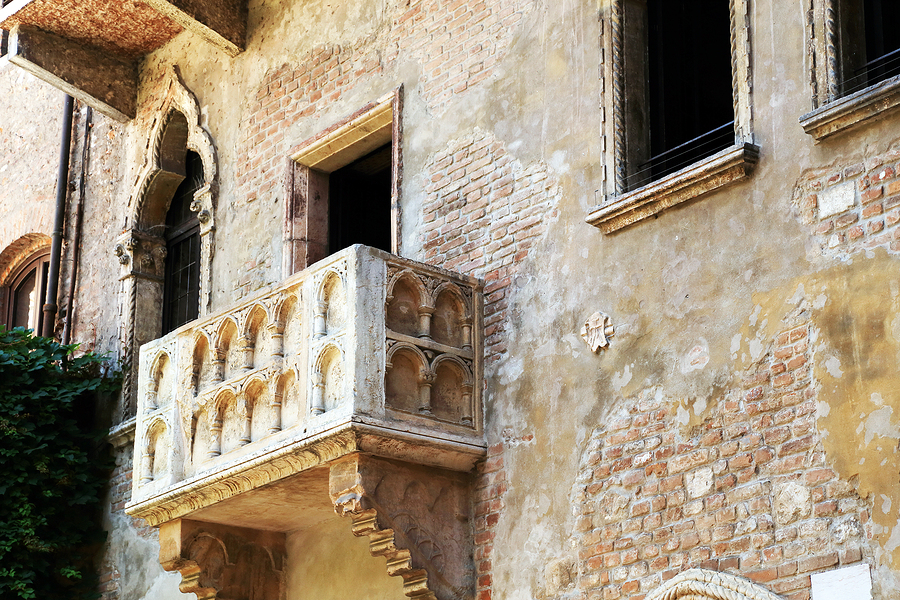 This performance is an opera adapted by French composer Charles Gounod which will be directed by Danny Pelzig and conducted by Emmanuel Plasson. The role of Juliette will be performed by Ava Pine, Romeo by Vale Rideout and Mercutio by Jesse Blumberg.

Celebrate Valentine’s Day with the epic romance of Romeo Et Juliette at the Brown Theatre this Friday and Sunday. Tickets are available now starting at $31. Don't miss this exciting event featuring the Louisville Opera!

To learn about other fun things to do in the Louisville area, please visit our Louisville Real Estate website.