See “Annie” on the big jumbo screen for the Twilight Cinema event at Riverstage. The giant screen makes this well-loved movie larger than life. There’s a full evening of entertainment planned, and the film is the main event.

All the fun starts at 7:30 pm, but the movie doesn’t begin until it’s nice and dark outside. You always want to watch a movie in the dark, right? Before the film, children can entertain themselves on the large inflatables that are on the property. There are also lots of different games to play for every member of the family to enjoy. 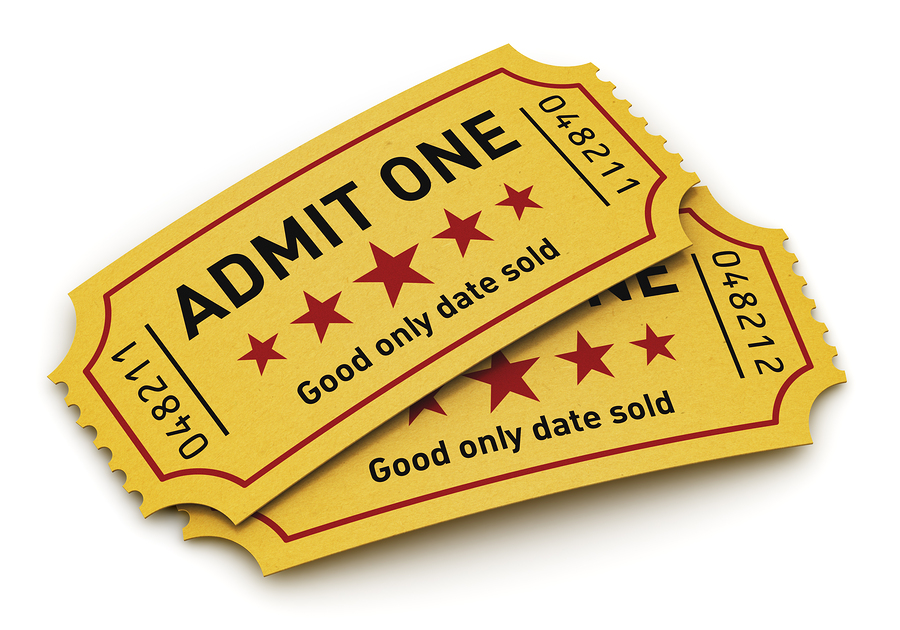 The entire event, even the movie, is free. “Annie” is a classic story that continues to delight movie lovers of all ages. You’ll find the Riverstage right across the water from Louisville in Jeffersonville, Indiana. It just takes a quick trip across the bridge to enjoy this big screen entertainment and movie event.

Jeffersonville is on the other side of the Ohio River from several Louisville neighborhoods. It is right across from the Clifton Heights neighborhood specifically, which makes it easy for residents here to get back and forth.

Clifton Heights was planned as early as 1890, but it wasn't easily accessible until after WWI when more cars came to Louisville. Cars made it easier to get up and down the hills that make Clifton Heights so pretty today. This community is near the banks of the Ohio River, separated from the water by Louisville's famous Waterfront Park.

Because people have been moving to the neighborhood for so many decades, you’ll find a mixture of architectural styles scattered all over the Clifton Heights community. The Mellwood Arts and Entertainment Center, a community and cultural gathering spot, is inside the neighborhood boundaries.

Stop in Clifton Heights before you go across the river to see Twilight Cinema at Riverstage, and discover this distinct Louisville neighborhood for yourself.