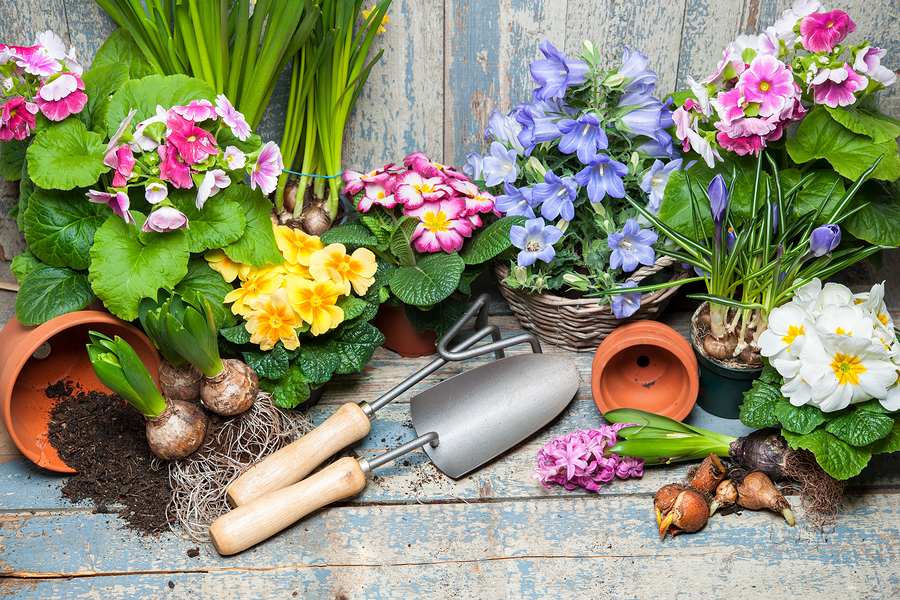 See how Louisville grows on March 21. It’s free to go to the farmer’s market, which is open from 10 am to 2 pm. Browse the produce that’s on sale, pull some weeds from the garden if you like, have a good time. After all, it’s your garden, too.

Down by the Riverside

The People’s Garden is just outside of Portland and next to the Shawnee golf course and park. You’ll find both Shawnee and Portland on the banks of the Ohio River.

Portland was once an independent city, nestled right on the banks of the river. It was the largest of the major settlements along the river at one time, and it’s packed with history. The Squire Earick House is the oldest known wood frame building in all of Louisville. It was built in 1812. You’ll find many historic homes along Northwestern Parkway. The Portland neighborhood was named a Preserve America community by Laura Bush in 2006. Portland even has its own museum. Many buildings in Portland were built before the Civil War.

See it for yourself and stroll down the River Walk, which links Portland with downtown Louisville. You can take the River Walk all the way to Shawnee, and find your way to the People’s Garden. 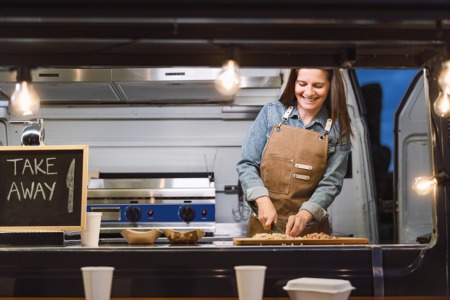 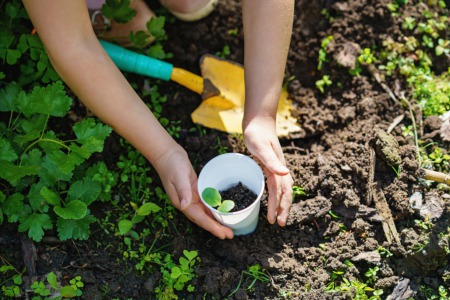 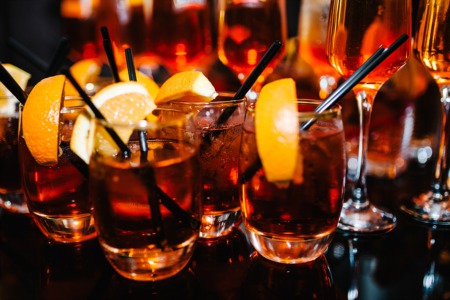