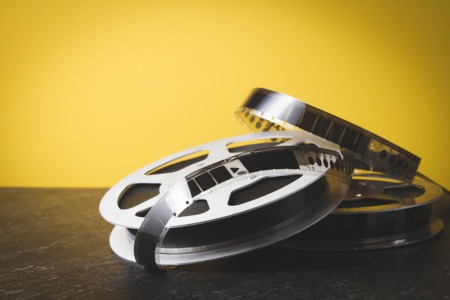 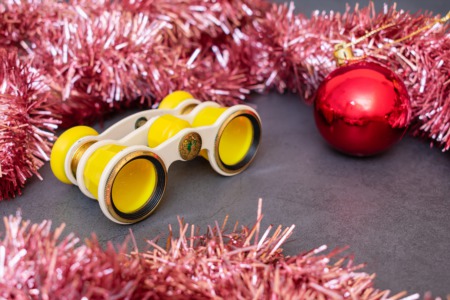 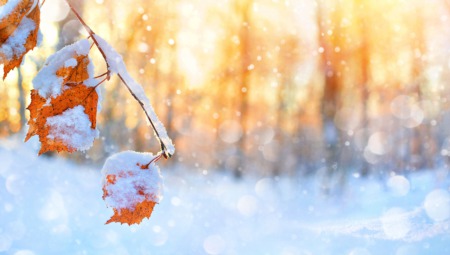 This November, go see a new take on an old favorite holiday story. You will re-visit that lovely classic tale, “It’s Still a Wonderful Life.” But no matter how many times you’ve seen it before, you’ve never seen it like ... 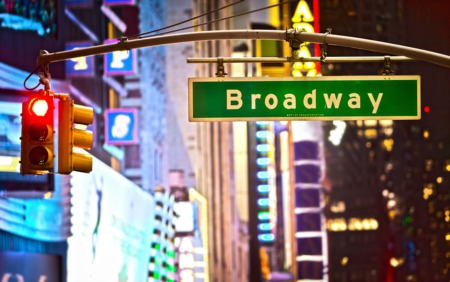 This November, take your teen or tween to go see 13: The Musical. This is a story about growing up and it’s full of rocking, poppy music that is designed to get everyone’s toes tapping. The cast is made up entirely of teenagers, so this ... 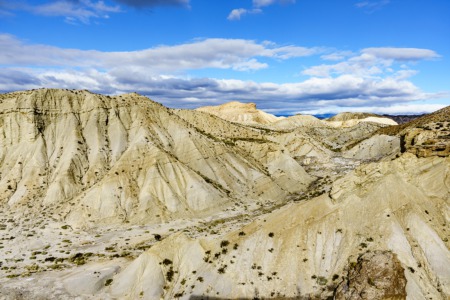 Wednesdays are for Westerns at Planet of the Tapes. Remember when movies actually came on tapes? If you do, you'll probably enjoy seeing a western movie and enjoying some of the perks of being a cowboy. Western Movie At this event, you’ll ... 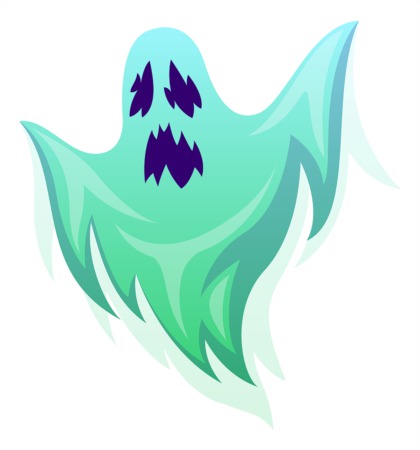 Kentucky Shakespeare is putting on a special play just for October, Enter Ghost. This is an interactive Shakespeare experience that takes the great writer and puts him in the modern age. It's time to have a different kind of trip to the theater.... 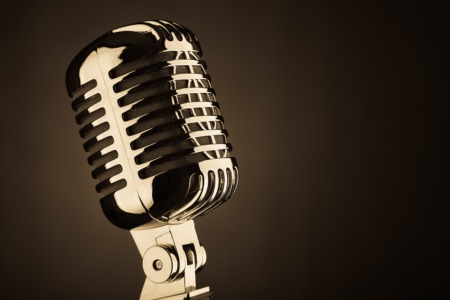 Laugh the Night Away September 15

It's probably been too long since you had a good, gut-busting laugh. So this September, go do that. Head to the Bard's Town to hear great comedy at the Thursday Night Comedy Bites. It's time to have a few good laughs. Comedy Bites At Thursday Night ... 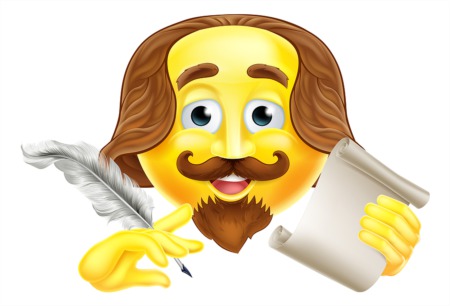 See All of Shakespeare's Plays September 9

All the experts say that Shakespeare is the greatest playwrights. There are like, a thousand movies that are based on his plays, even a whole bunch of ones that most people don't even know are based on him. So it's probably a good idea to see a ... 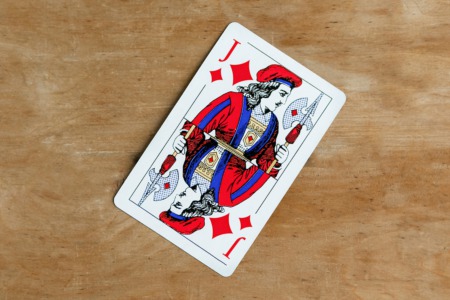 The problem with going to plays is often that you have to get all dressed up. Well, not at the Little Colonel Playhouse. This is a relaxed, casual environment and this is a fun play. Go see it and have a night at the theater that isn't elite or ... 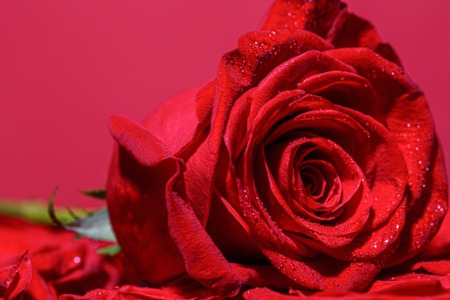 Which medieval war was so epic that it inspired not just Shakespeare, but “Game of Thrones" writer George R.R. Martin? It was called the War of the Roses and this March, Kentucky Shakespeare will bring it to life. Thrones and Roses Henry VI is ... 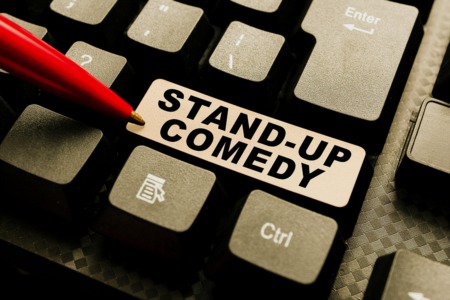 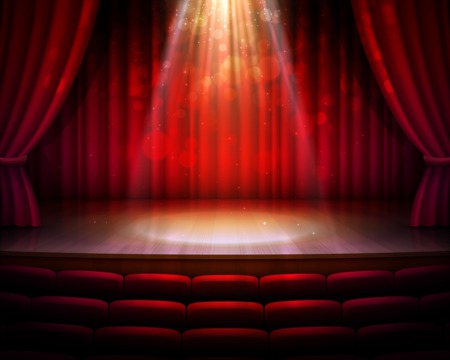 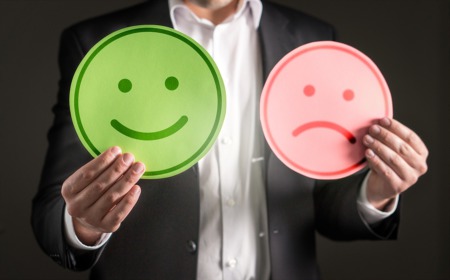 Laugh When Comics Face Off November 28

Are you ready to laugh yet? Sometimes, the best way to blow off steam during the holidays is to go laugh. Head to the Bard's Town for the Improv Faceoff that will pit comics against each other in a mix of improv and stand-up. A Night for ... 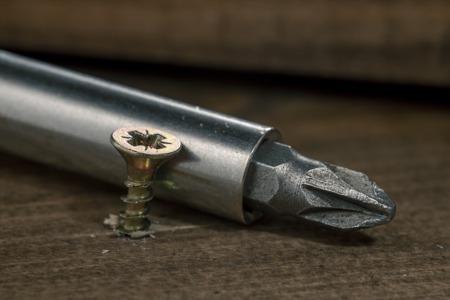 A young governess in a grand, old-timey estate, hired by the mysterious master of the manse to look after two somewhat odd children. They seem innocent at first, but then, dark secrets begin to come to light. It's the "Turn of the Screw," a ... 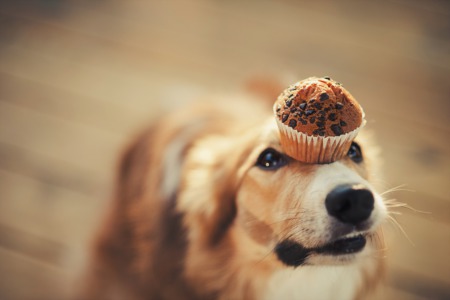 Have Some Laughs September 12

Go to the Sunday Showcase at Planet of the Tapes this September to enjoy comedy from local comedians and have an evening full of laughter. Laughter Showcase You'll hear the comedy stylings of Andy Imlay, a local guy from Evansville. He's a Superman ... 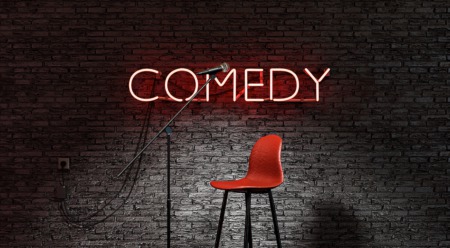 Laugh the Night Away August 22

In comedy circles, Louisville is very well known. There’s a good comedy scene in Louisville and many, many comedians have come here to make locals laugh. This August, get a look at some of the up-and-coming talent on the comedy scene at the ... 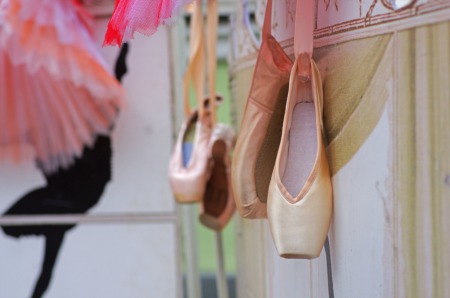 See the Louisville Ballet in the Park This August 11-15 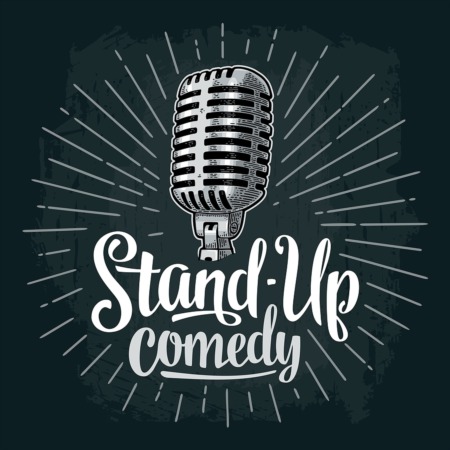 See a Comedy Show This June 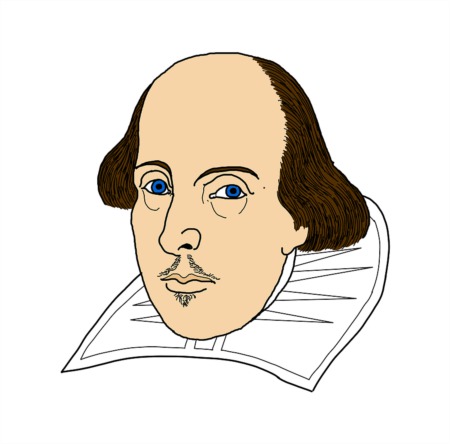 Watch Shakespeare in the Park May 28

Canceled completely last year, Shakespeare in the Park is finally back. It's not the same as it used to e but in some ways, you might like that better. Go see a stirring performance of "Romeo and Juliet, one of the most time-honored and famous love ...

Read More
Posted by Joe Hayden on May 23, 2021 in Louisville Events 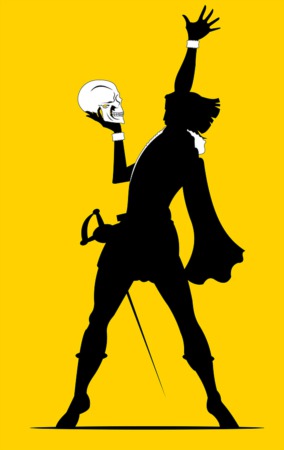 See Shakespeare at the Drive-In This October

Going to the theater to enjoy a performance is a little different during the days of COVID-19. It’s not as easy to experience culture these days. That’s why Kentucky Shakespeare has come up with something brand-new. This October, go see ...