With plenty of museums in and around Louisville, there are more than a few great opportunities to learn more about this Southern city! From museums that explore its famous traditions to those that define parts of its history, here are the best local history museums Louisville has to offer.

Read About a New Neighborhood at the Portland Museum

Opened in 1978 by a group of local school teachers, the Portland Museum pays homage to the local Louisville neighborhood of Portland. While this museum has moved into a mansion at 1852 Beech Grove Estate, a larger wing has been added to the building so there's plenty of exhibit space. Featuring a variety of photographs from the Portland area throughout the years and guided tours through the exhibits, this Louisville museum also has a selection of memorabilia from the famous football player Paul Hornung. With a variety of permanent and temporary displays, including their newest exhibit, featuring more than 10,000 images taken by photography students over a 16 year period, a visit here is sure to be an education!

Watch the World's Best Race at The Kentucky Derby Museum

Opened to the public back in 1985, this museum documents one of Louisville’s and the state of Kentucky's most renowned traditions! Located at the famous Churchill Downs grounds, the Kentucky Derby Museum preserves this annual event through a variety of exhibitions that will take you from the beginnings of the Derby horses all the way through to the world-class race. With two floors of exhibition space, a 360-degree theater, and featuring the Warner L. Jones Time Machine where visitors can watch every previous Kentucky Derby race, you can even take guided tours of the jockeys' quarters and Churchill Downs barn! While the museum experienced a flood in 2009, it has been completely renovated since and boasts a fantastic new selection of exhibits.

The home of Whitney Young, Jr., a civil rights leader who was honored with the Medal of Freedom in 1968, this house is located on the former campus of the Lincoln Institute that Young once attended. Designated as a National Historic Landmark in 1984, this is where Young was born and lived throughout his high school years. Young was a man who worked to end employment discrimination, and worked for the National Urban League where he helped put many black workers in positions that had only previously been given to white workers. With pictures, articles, and other souvenirs of Young's life and the times, this is a memento of the time in which Young lived and his positive impact on the civil rights movement in Louisville.

As a city with so much history, there are numerous places to visit in the Louisville area that will change your perspective and give you a sense of its rich and complicated past. From a museum that lauds the annual Kentucky Derby tradition to one that celebrates the life of a civil rights leader, these are all great museums if you’re looking to learn more about Louisville. 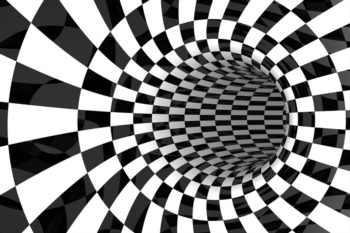 You've probably been to hotels before, and you've been to museums. But how many museum hotels have you seen? Visit 21C this December, and make it a ...Read More 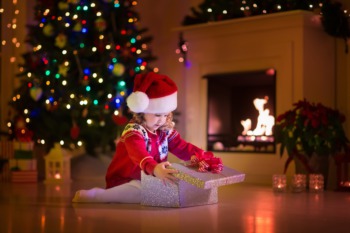 How do people in other countries decorate their Christmas trees? Go to the Frazier History Museum this December, and you’ll find out. Holidays ...Read More

If you like great art and great causes, you’ll love the Speed Art Museum Ball. The Museum is scheduled to reopen next year, but there’s ...Read More