The Complete Rundown on the 2014 Pegasus Parade May 1st

The Kentucky Derby Festival's oldest event will be returning this year, and this is certainly not something you and your family should miss in 2014. As a community event that gives everyone in Louisville the opportunity to participate, both within the parade and by watching, this is the perfect family-friendly event to enjoy from the sidelines or from within. Don't miss the Pegasus Parade this year, which is themed "Call of the Wild," taking place on Thursday, May 1.

The Origin of the Pegasus Parade

Dating all the way back to 1956 when the Pegasus Parade started with a tight budget of only $640, this parade has become so popular and integrated over the years that it is now one of the largest in the country. Starting small and growing much larger, this event has brought in an estimated $22 million with its annual festivities, and offers both an immediate and long-term benefit to the community of Louisville and all Americans alike. 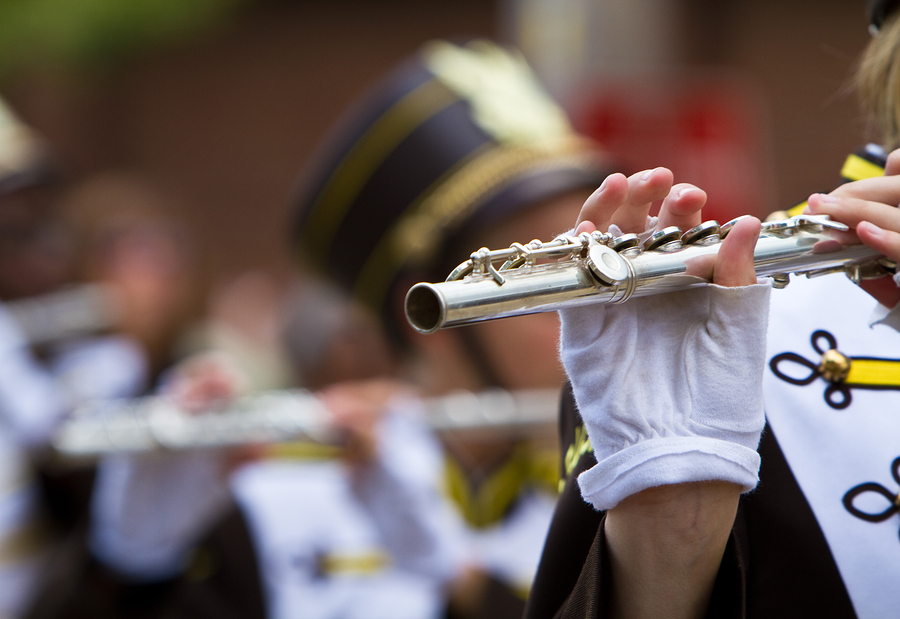 Complimentary Viewing for the Parade's Route

This year, Republic Bank will sponsor the Pegasus Parade, and the route has been made to allow for complimentary access for families and locals. With the parade's set route, most of the event will be complimentary to view. For 2014, the Parade will be marching down Broadway on Thursday, May 1, and as with every year, Peggy Bank (the traditional inflated Pegasus) will lead the parade. The parade's route expands roughly 20 blocks on Broadway, and will continue for approximately two hours.

What You Can Expect at The Pegasus Parade

As in past years, you can expect plenty of fun and excitement at the Pegasus Parade, which includes colorful floats, some of the nation's best marching bands, large inflatable cartoon characters, equestrian units, and celebrities. All characters and floats will be decorated to reflect this year's theme, "Call of the Wild," which is anticipated to include jungle and adventure themes. Past years have featured a wide variety of celebrities including Colonel Harland Sanders, John Wayne, and William Shatner, and this year is expected to include more well-known names.

Sneak Peek Preview Party: For Those Who Can’t Wait

If you have special interest in the Pegasus Parade, you can get a sneak peek at this year's Preview Party, which will take place on Tuesday, April 29 from 5 PM to 9 PM. This will give you the chance to see each float and inflatable, as well as dancing costumed characters, at the Kentucky Exposition Center. The parade's characters and equestrian units will also join the preview for an indoor parade. Your children will have the opportunity to get a photo with the Derby Festival Queen and Royal Court.