The Ultimate Guide to the 2014 Great Steamboat Race

As a traditional part of the Kentucky Derby Festival and one of the many fun and exciting events that take place around the Kentucky Derby, the Great Steamboat Race is a long-standing event in Louisville. This family-friendly event is great for a day along the riverbank, enjoying the outdoors while watching a unique competition unfolding in the waters before you. This year the Great Steamboat Race will take place on April 30 beginning at 6:00 PM.

The History of The Great Steamboat Race

The Great Steamboat Race has been a popular event since its first incarnation in 1963. The Steamboat Race takes place on the Ohio River between Louisville and Jeffersonville, with many bystanders watching from the shore. Traditionally, the race has been between the Delta Queen and the Belle of Louisville, but several other steamboats have partaken in the event in recent years. The Belle of Cincinnati replaced the Delta Queen for races from 2009 onward, and in 2012 a third boat was added to the competition: the American Queen. 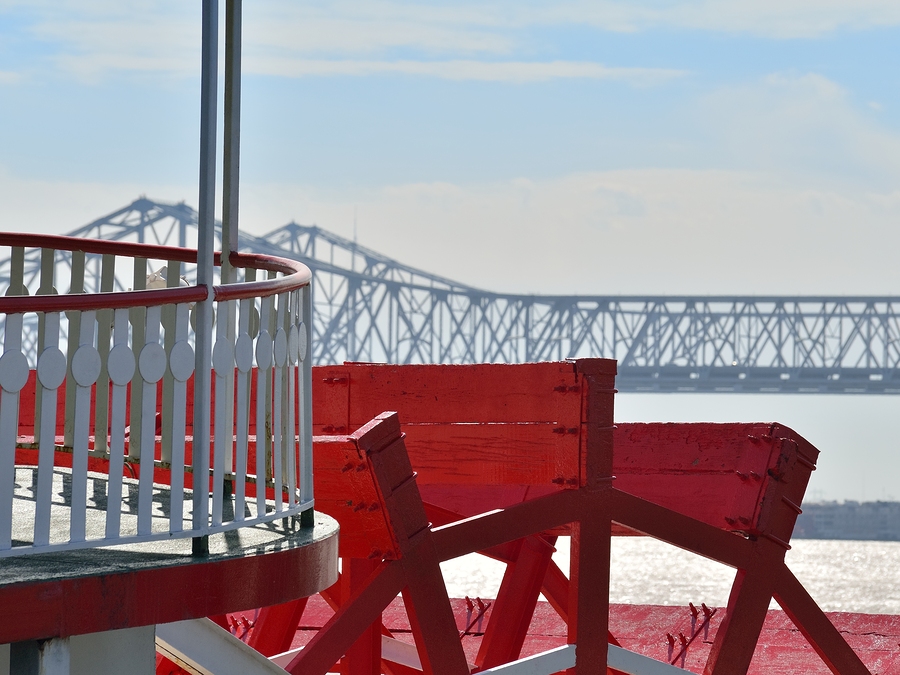 Other recent changes have been made to the race format, including the finishing and starting points. Traditionally the winner of the race would be the first boat to cross the finish line, which was set at the landmark of the Clark Memorial Bridge. Now, however, the winning steamboat is the one that accumulates the highest number of points from start to finish by performing a series of tasks previously assigned to each individual competitor. These tasks are completed throughout the day as well as during the race in the evening hours. The boat crews, both on-board and onshore, are responsible for completing these tasks and will be working hard to bring home as many points as possible for their team.

The Winner of The Race

The two judges assigned to each boat will tally points and announce the winner. After the announcement, the winner of the race will be presented with a new pair of silver antlers - a traditional item that will replace the previous antlers given to the winners of earlier years. After the races are finished, the Awards Ceremony will commence immediately; this ceremony will take place on the Waterfront at the Chow Wagon.

How to Join In on the Fun

The Great Steamboat Race offers a variety of ways to get in on some fun times. Observers can gather at any public viewing location along the river to check out the action from the sidelines. Popular viewing locations include the Louisville Water Tower, Waterfront Park, and West Riverside Drive in Jeffersonville.

Many families and children make it a tradition to watch the steamboats depart from shore. So if your children are boat-lovers, give them the gift and excitement of watching this year. Make the Great Steamboat Race a part of your Kentucky Derby festivities for 2014. 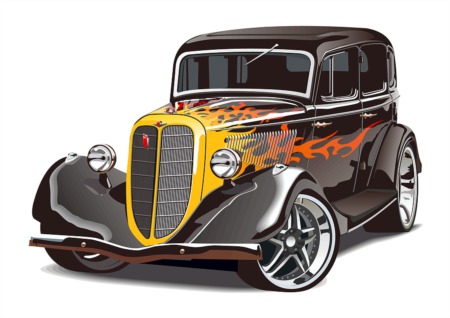