Kentucky was a strategically important location, but there weren't a lot of big battles fought in the state. Many people don't know that Louisville and the rest of Kentucky are actually rich in Civil War history, and lots of people have no idea that there's a Civil War fort just a short drive outside of the city. This September, take a short little day trip and go get a look at Fort Duffield.

Fort Duffield is the largest and best-preserved earthen fortification in Kentucky and it’s on the National Register of Historic Places. This historic site is open seven days a week from daylight to dark, 365 days a year. 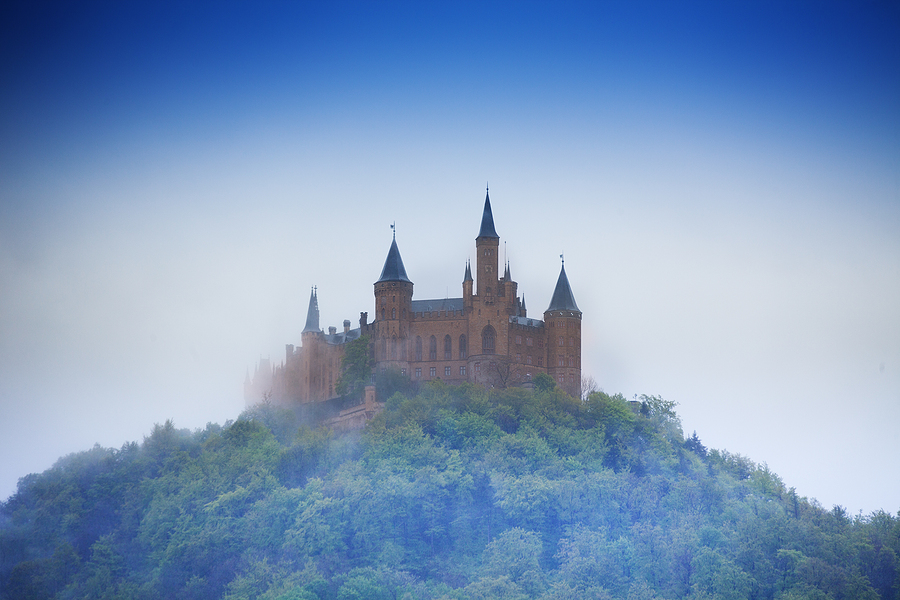 This was an active and working Civil War fort held by the Union Army in 1862. When it became evident that the war wasn't going to come anywhere near the fort, it was abandoned. General Sherman had the fort built here with the intention of using it as a supply base for the Union Army. But the war moved to other areas and so did Sherman. Later, he would lead his now-famous march across Georgia in a devastating blow to the Confederacy.

Fort Duffield is in West Point, Kentucky. Keep driving south along Dixie Highway and you'll reach it within minutes. To get there, you'll end up going through Valley Station. Take the time to take a longer look around this neighborhood.

Valley Station is right next to the banks of the river. Originally, this area was developed as a sort of summer escape from the city. Today, you can still escape to the pretty rolling lawns, shady trees and lovely homes of Valley Station whenever you want. Dixie Highway runs right through the neighborhood. This is where you'll go to find restaurants, shops, banks and all those places you need to go to on a regular basis. But away from the hustle and bustle of Dixie, Valley Station becomes a tranquil neighborhood full of sidewalks and quiet streets.

You can find homes here in every size and lots of different styles, from classic traditional homes to modern contemporary designs in multi-bedroom styles. Valley Station is known as a home gardener's paradise because the soil is so rich due to the nearby river. You can even spot wildlife in Valley Station because there's a gigantic forest nearby and several parks scattered throughout the area. Valley Station is home to a historic site right on the waterfront, a community center with its own golf course and a decades-old locally famous seafood restaurant that all the locals know about.

Soon, Valley Station just may become your home, too. 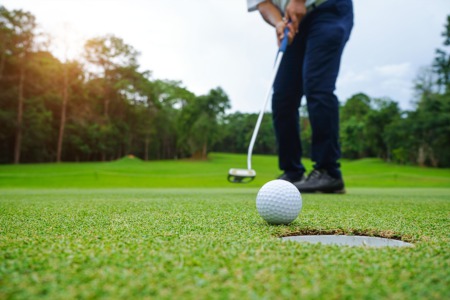 Play a Round of Golf This October

It sure hasn't felt like October lately, has it? The month has been full of warm, sunny days. Take advantage of the weather and enjoy an activity ...Read More 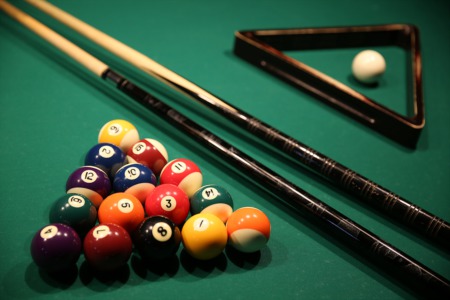 Shoot Some Pool This October

There are a lot of places that are still closed and a lot of things you still can't do. But you don't have to get antsy sitting in the house. Take ...Read More 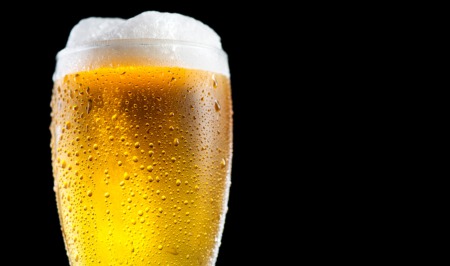