Watch the Oscars at Copper and Kings February 22

The big party for the Oscars is out in Hollywood, but you can celebrate the night right here in Louisville at Copper and Kings. They will offer Hollywood-themed cocktails, prizes and lots of other reasons to join the party.

Have a Hollywood Party

Go to Copper and Kings Brandy Distillery to nibble on hors d’oeuvres and delicious desserts on the night of the Academy Awards. Participate in the silent auction, like a real Hollywood star, and compete in the ballot contest to see if your Oscar picks are right. There will be door prizes, so you could win just for showing up. 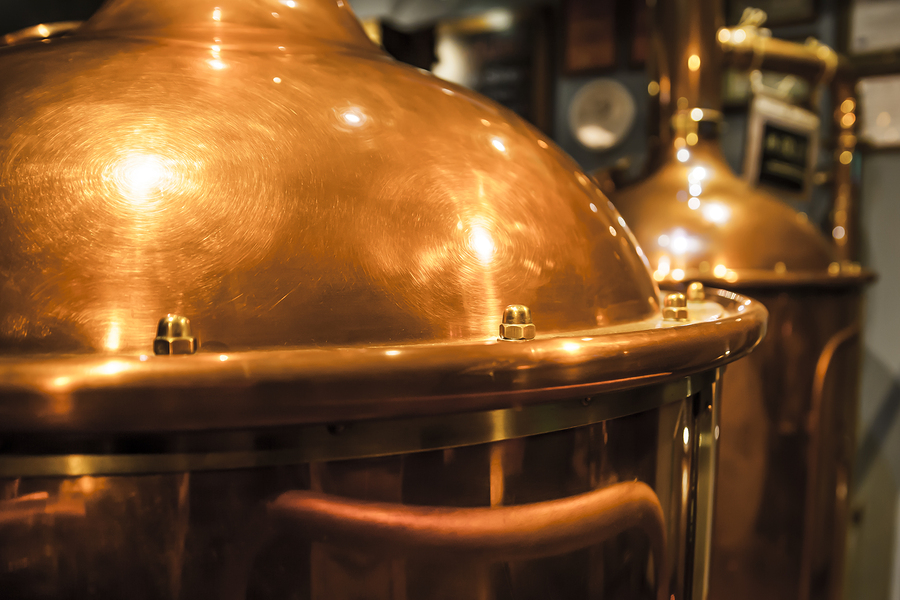 The party starts at 7 pm and lasts until 11:45 pm, plenty of time to watch the entire Oscar awards ceremony. Tickets are $100, but you get a lot of glitz and glamour for the price. Copper and Kings is at 1121 East Washington Street, in the heart of the Butchertown neighborhood.

Butchertown is one of Louisville’s most historic neighborhoods. It was originally an industrialized area and was actually made up of many butchers and stockyards. It was the site of a political riot in 1855, before the Civil War even started. That’s a lot of history for one neighborhood, but Butchertown wears it well.

The neighborhood has changed vastly since 1937, when a flood destroyed much of the community. Butchertown has rebuilt itself to become one of the trendiest, most interesting neighborhoods in Louisville. It’s well-known for attracting young professionals and for being home to many unique businesses.

Today, Butchertown is an interesting combination of the old and the new. See it for yourself this February, and watch the Oscar ceremony while you feast, drink and enjoy yourself just like a real Hollywood star. 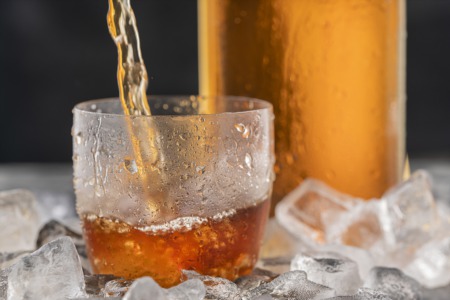 Warm Up with Bourbon This January

Kentucky is the birthplace of bourbon and the only place that true bourbon can be made. So of course, Louisville has a pretty great selection of ...Read More 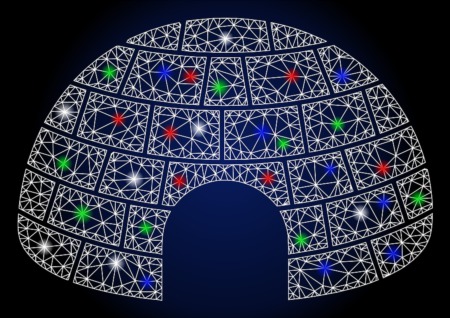 Eat Dinner in an Igloo This January

Want to have a romantic night out that's really going to stand out? Enjoy a rooftop igloo dining experience this January at 8UP and have an ...Read More 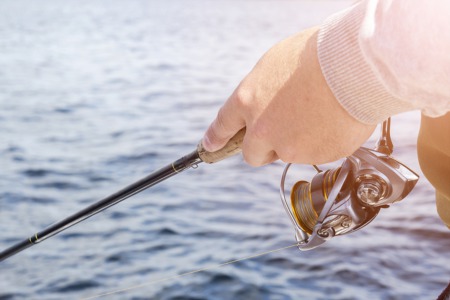 When life gets rough, it's time to go fishing. You'd probably rather be fishing than sending another day at home or walking around with a mask on. So ...Read More