International food, music, craft and experiences will fill the Louisville Riverfront with a global sampling of cultures and activities at WorldFest August 29 through September 1. Ninety bands, thirty food vendors and nearly one hundred fifty booths all for the price of zero dollars. Try to remember to throw a can of green beans and vegetable soup in your grocery cart this afternoon.

WorldFest admission is free, but the prepared attendee will be bringing along a couple of canned goods for donation to Dare to Care Food Bank. Collection bins will be located at the main entrance to the festival. WorldFest is held on the Belvedere, which is downtown Louisville's public riverfront plaza on the Ohio River.

WorldFest's schedule includes a reception open to the public for almost three hundred new citizens of the United States following their naturalization ceremony at the Galt House on the morning of August 29. 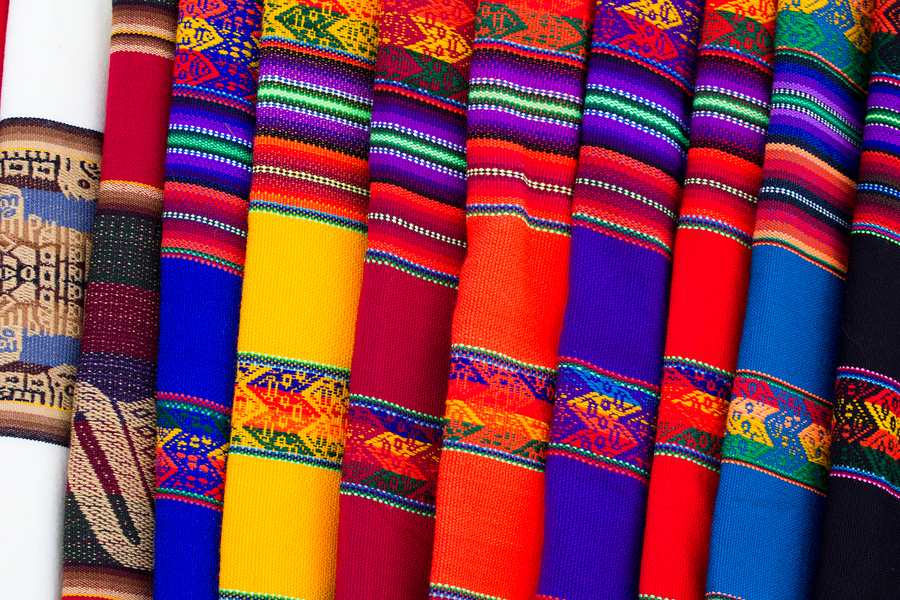 The Parade of Cultures runs downtown near the riverfront on Saturday, August 30. The colorful parade will certainly inspire a visit to Global Village where representatives of dozens of cultures, dressed in their native attire, will interact with festival goers in their native languages. Children can pick up their WorldFest Passport for stamping in the World of Discovery where they can participate in activities during their visits to all the continents. With all this happening plus ninety music acts and thirty food vendors, it's no wonder WorldFest runs for four days. 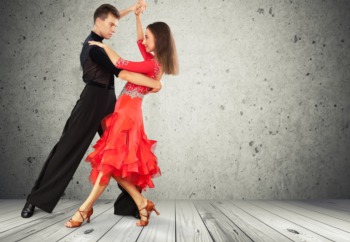 Visit WorldFest at the Belvedere September 4

This September, there’s an easy and very affordable way to experience culture from around the world without any of the pain of traveling: go to ...Read More 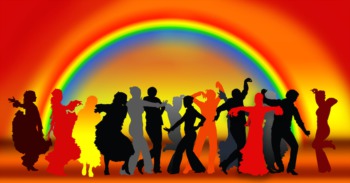 Celebrate Worldfest on the Waterfront September 4 -7

Go to Worldfest at the Belvedere this September to enjoy shopping, food and fun for every member of the family. The festival takes place all day for ...Read More 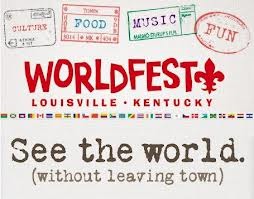 Once again, the Belvedere welcomes the 2013 WorldFest starting Friday, August 30th and ending Monday, September 2nd. This is one of the largest ...Read More